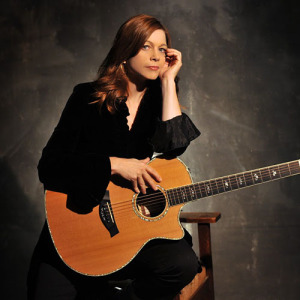 Carrie Newcomer has been described as “a soaring songstress” by Billboard, a “prairie mystic by the Boston Globe and Rolling Stone wrote that she “asks all the right questions.” One of the definitive voices of the heartland and progressive spirituality, Newcomer a has the ability for sharp observation of the world. Newcomer has attracted a devoted following with her warm voice, exquisite melodies, and an irreverent yet spiritual view of the world. As in the work of poets Mary Oliver and Wendell Berry, Newcomer’s songs are based in the ordinary, and infused with images from the natural world.

Carrie was raised in the Midwest on the Indiana side of the Chicago region. She has a degree in visual arts, but decided to pursue a career in the more secure profession of folk music. She paints, sculpts, knits, has a big garden and cans salsa in the summer. She lives in the woods outside Bloomington Indiana with her husband, Robert and two shaggy rescue dogs. 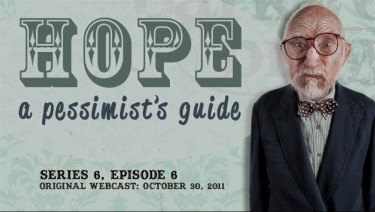