You Got Religion in My Government, You Got Government in My Religion!

I like my religion and government with a bit distance in between, sort of like when kids dance they should leave room for the Holy Spirit. OK, so maybe not quite like that, but I want separation, not because I think that religion should have nothing to say to the government, but that I don’t see the government having too many constructive things to say to religion. That is why I oppose displaying the Ten Commandments in courthouses. It is also why, as a newly resident clergyperson in the state of Ohio, I

resisted registering with the Secretary of State in order to solemnize weddings. Frankly, I think that is the job of the state, but if they want to allow people other than state officials to perform that task it should be open to all who want to, not just those who are religiously affliated (which reminds me, I need to write letter to my state representative encouraging him to support the recently introduced bill that would do just that).  Not to mention that Ohio is similar to North Carolina (where the United Church of Christ has taken the state to court) in that it limits my religious freedom to officiate those weddings to couples where the spouses are of different sexes. So, yeah, I’d like the government out of my church.

The biblical progression of law from external to internal is valuable lesson that religion can teach government. In the wilderness, the law of Sabbath had immediate consequences for the Israelites. They were to collect just enough manna for the day each day lest the excess spoil before the next morning. Except, of course, on the sixth day when if a double portion wasn’t collected bellies would be hungry on the seventh day, the Sabbath. When they reached to Promised Land, they only had each other administer consequences as they strove to obey the commandments. They did such a good job of making rules to help them obey the rules that when Jesus arrived on the scene he had plenty to say on the topic. He took to the mountain just like Moses did said things like “the ten commandments tell you not to kill, but I tell you that the law has to start on the inside, not the outside, so I tell you, don’t even hate.” Jesus had this annoying habit of speaking the truth. Even when he simplified all the law to one simple law, he raised the bar by making it about three great loves: God, others and self. Two out of three may not be bad, but it is less than what we are called to do.

What would the world be like if the law of the three great loves truly lived inside each person? Heaven on earth you say? Well, that is what Jesus said it would be. In fact, he claimed that heaven (or the Kingdom of Heaven as he liked to call it) had come. Surely heaven is among us when the law of love lives within us. So you can continue to work to post the Ten Commandments publicly, but that is hoping that getting religion in your government works as well as getting chocolate in your peanut butter. I don’t hold out that hope, rather I think that we will make more progress as a society when more of us take the One Commandment to heart. For isn’t the heart where love lives? 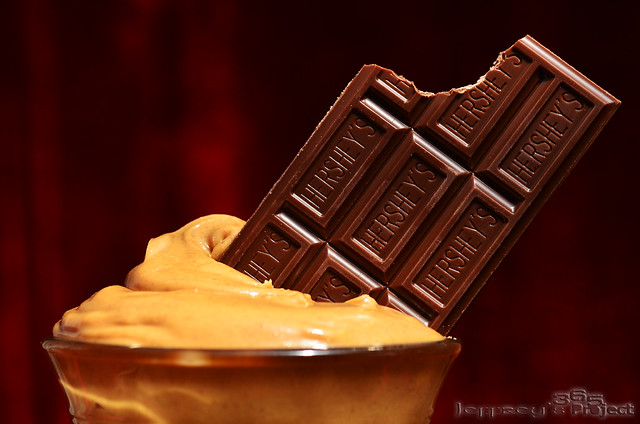