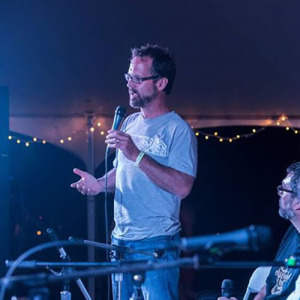 Todd Wynward lives with his family in Taos, NM. When he is not re-imagining Christianity, Wynward is re-imagining public education and the American way of life, starting with his own. Locally he practices homesteading in the high desert, while nationally he works to galvanize movements in watershed discipleship, bioregional food covenants, and more-with-less living. He has been engaged in experiential education and social change movements for twenty years, and has spent more than a thousand nights outdoors. He is the founder of a wilderness-based public middle school, leads backpacking and river trips for adult seekers, and is an animating force behind TiLT, an intentional co-housing community. Patheos.com calls his novel The Secrets of Leaven “a delicious mystery… exploring deep questions.” His writings and doings can be found at leavenrising.com. 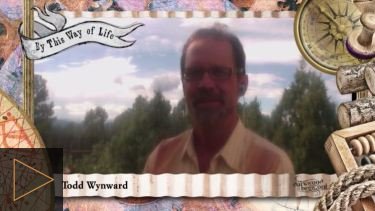 Busy E5 – The Rhythm of God