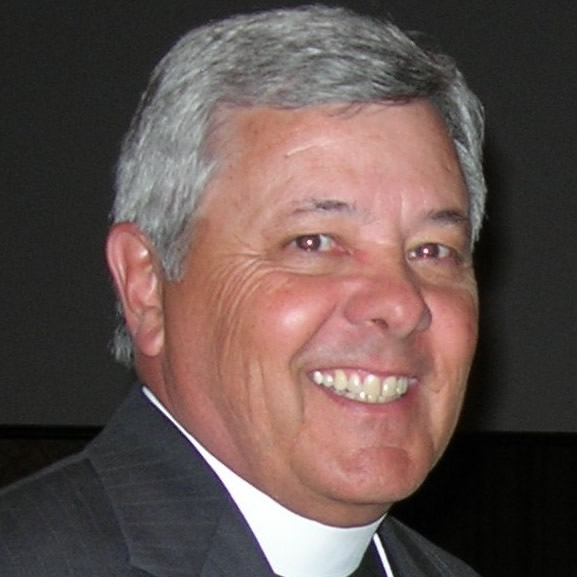 The Rev. Canon Tim Anderson is the Canon for Episcopal Tri-Faith Ministries and is involved in all aspects of developing an Episcopal presence on the Tri-Faith Campus located at Sterling Ridge Development on 132nd and Pacific in Omaha, Nebraska.

Canon Anderson has spent his entire ordained ministry in the Diocese of Nebraska, serving four years as Rector of St. Mary’s in Blair and thirteen years as rector of St. Stephen’s, Grand Island.  Anderson served four years as Canon to the Ordinary prior to position with the foundation. “I have been involved in the vision of the Tri-Faith Initiative of Omaha from its’ inception. I now feel God is calling me to continue the work we began almost five years ago, and help bring this extraordinary dream to fruition”, said Anderson. The vision of the Tri-Faith Initiative of Omaha, a separate 501 C3 organization, has been to find property and create a place where an Episcopal Church, a Reformed Jewish Synagogue, a Muslim Mosque, and a Tri-FaithCentercould be co-located.