The day after arriving home from the Wild Goose Festival with the Darkwood Brew team, my mountain bike was stolen.  It disappeared from outside a Vietnamese restaurant in Omaha where I was eating lunch with Darkwood Brew producer, Scott Griessel and Brew’s Brothers saxophonist, Matt Wallace.  I spent much of the afternoon searching the streets and pawnshops with no success.  That evening after taking in a film with Scott, I happened upon a quirky, antique-and-novelty store that was still open.  I was lured inside from sheer curiosity, never having noticed the store before.  Much to my astonishment, just ten feet from the front counter sat my bike – for sale!  The manager had purchased it for a mere ten bucks.  Thankfully, he trusted my story.  I reimbursed him for his loss and happily rode home.

This unusual incident epitomizes my experience of this inaugural Wild Goose Fest. In fact it’s almost as if, through it, the world was trying to say, “In case you missed the point …”

As I suspect happened with many who made the trek to the Shakori Hills event in North Carolina last week, something that had been lost was unexpectedly recovered – something more precious than a mountain bike.  What I recovered in this quirky, unexpected place was hope.

To be clear: I wasn’t hopeless before Wild Goose, just as I wasn’t motionless before finding my mountain bike.  But in both cases, what was missing mattered.  A lot.

The hope I had harbored was that Christian conservatism and liberalism – both ends of the theological “swimming pool” – would one day let go of their respective baggage and move towards each other.  I envisioned them actually moving close enough to meet and … dare I say … play together.  This hope has been missing since the days of Francis Schaeffer’s “Christian Manifesto” and Jerry Falwell’s so-called Moral Majority.

For hope to ever be regained and become a reality, I reasoned, both sides of the theological “swimming pool” would not only have to leave behind cherished assumptions about themselves (becoming “post-evangelicals” and “post-liberals” in the process) but would have to jettison assumptions about each other (e.g., that they are trying to destroy all things sacred).  Each would further have to recognize that the other bears gifts that could bless them all, if embraced. 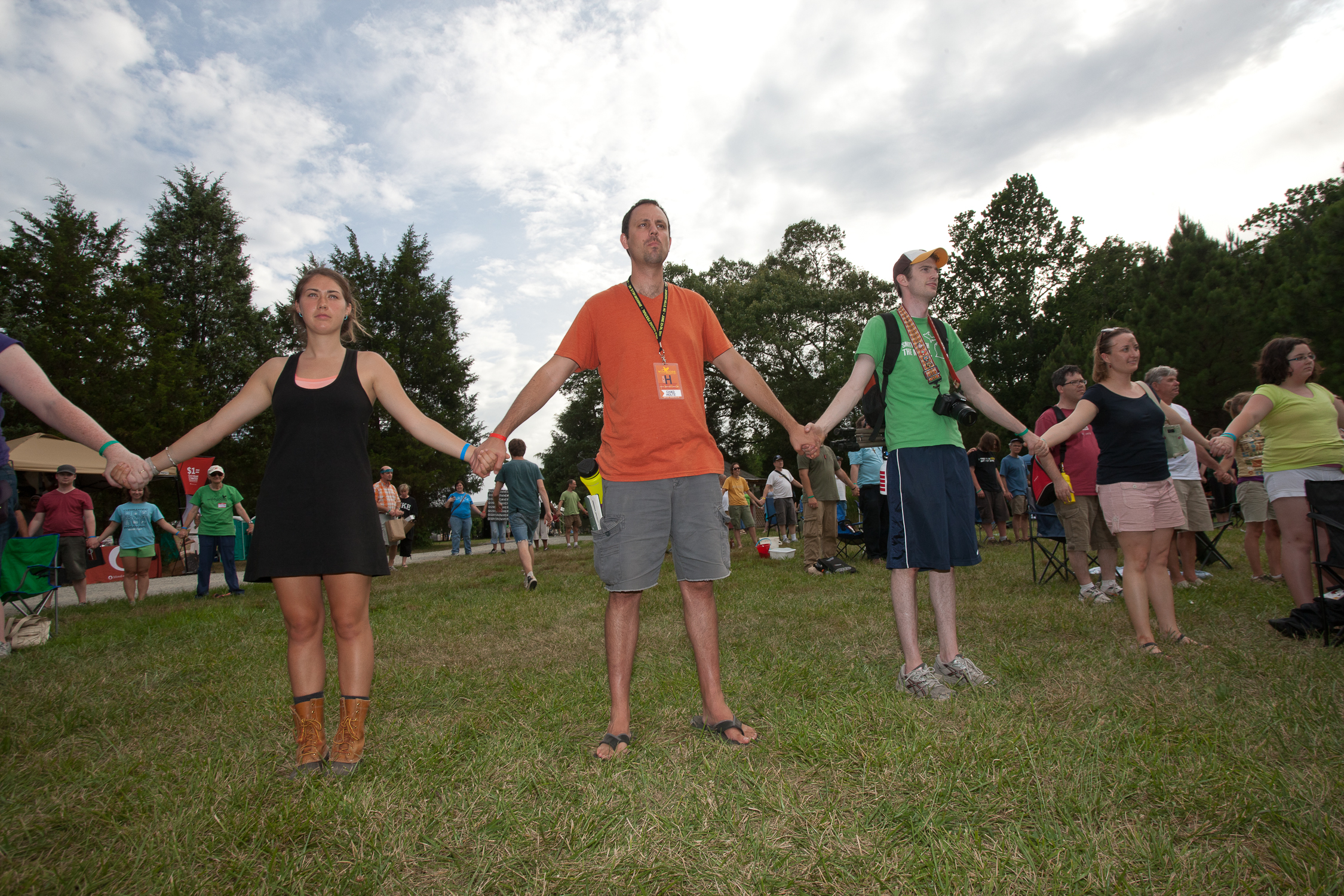 In other words, Emergence is not what I’ve hoped for – at least not if it means is that one side wakes up to the possibilities and fallacies of its own tradition and becomes the New Big Christian Thing.    What I’ve been waiting for is Convergence. 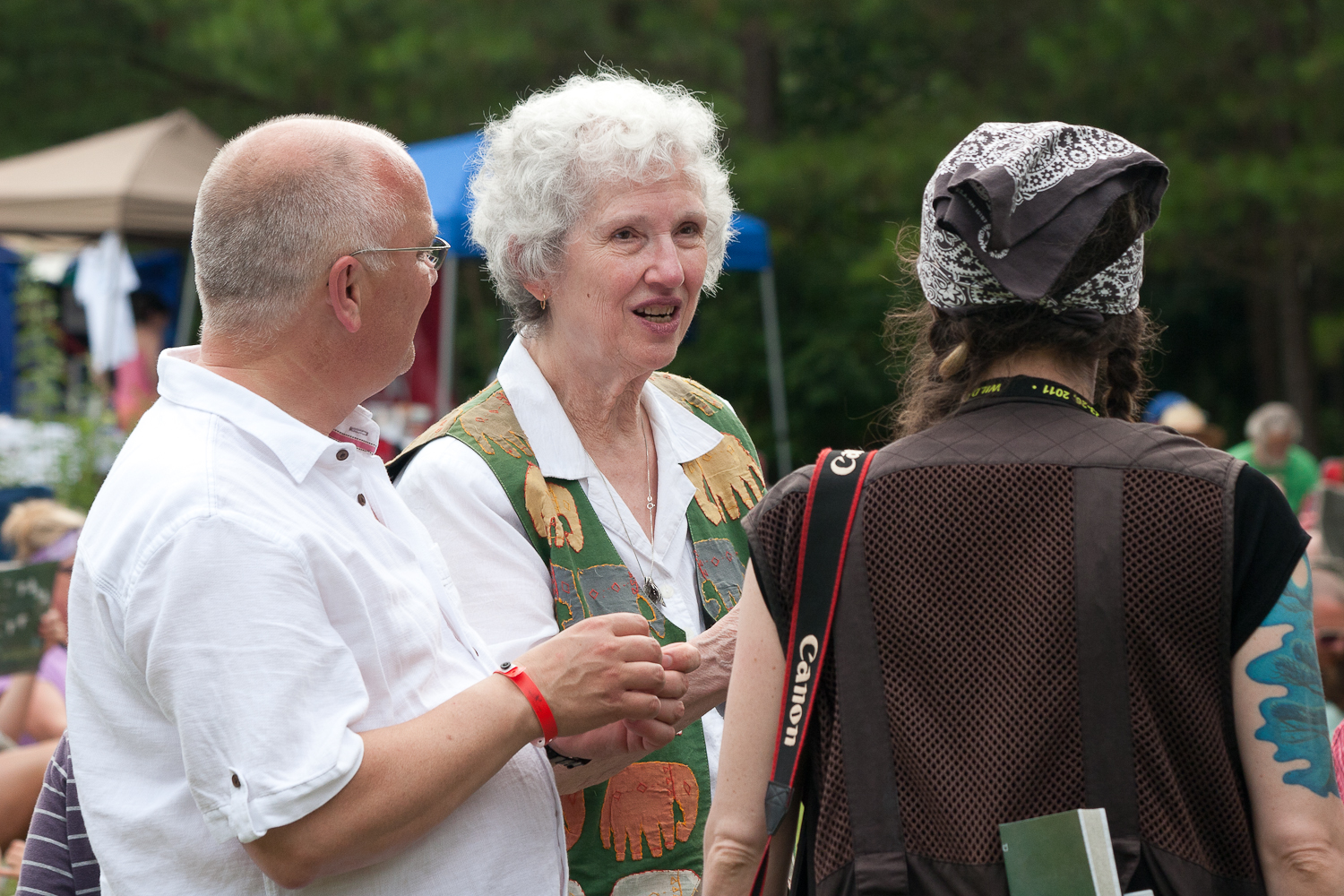 Thus far, I have found only anecdotal evidence that Convergence is taking place in any significant, broad-based way.  But the Wild Goose Festival this year made it clear that this is precisely what is happening among many.

Ironically, I wrote an article for the Patheos website that was posted during the Wild Goose Festival which expressed some of my misgivings over the “progressive” label I’d adopted for myself years earlier.  I laid out twelve areas where I see the future of Christianity in North America taking shape and vowed that if this is what “progressive” Christianity signifies, then I’ll recommit to the label.  Otherwise, I promised, I’ll readily adopt any label that best fits.  At Wild Goose, each of these twelve traits were abundantly present – from the speakers and participant discussions to the music and exhibitors.  They were reflected in everything from the leadership structure to the “vibe” that was both palpable and regularly noted in conversations.  I’m not claiming that everyone agreed on everything at Wild Goose, or that all would embrace each aspect I lay out below.  But I wherever I looked, I found the kind of “letting go” and “embracing” that I’ve been looking for –  for years.  Does this make me a “Wild Goose” Christian?  I don’t know.  But it does make me a more hopeful one.

Here are the twelve characteristics I experienced, set against the backdrop of the Three Great Loves identified in Jesus’ two Great Commandments (God, Neighbor, Self):

(1) Christians are letting go of the notion that their particular faith is the only legitimate one on the planet, even as they fully embrace the Christian path as their own.  They understand that God is greater than our imagination can comprehend and thus may speak within other faiths.

(2) Christians are letting go of literal and inerrant interpretations of their sacred texts.  They are embracing a more ancient, prayerful, non-literal approach to these same texts, and finding new sacred texts as well.

(3) Christians are letting go of the notion that people of faith are called to dominate nature.  They are embracing a more organic understanding of human relationship with the earth.

(4) Christians are letting go of empty worship conventions and creeds.  They are embracing more diverse, creative, engaging approaches, often making strong use of the arts. 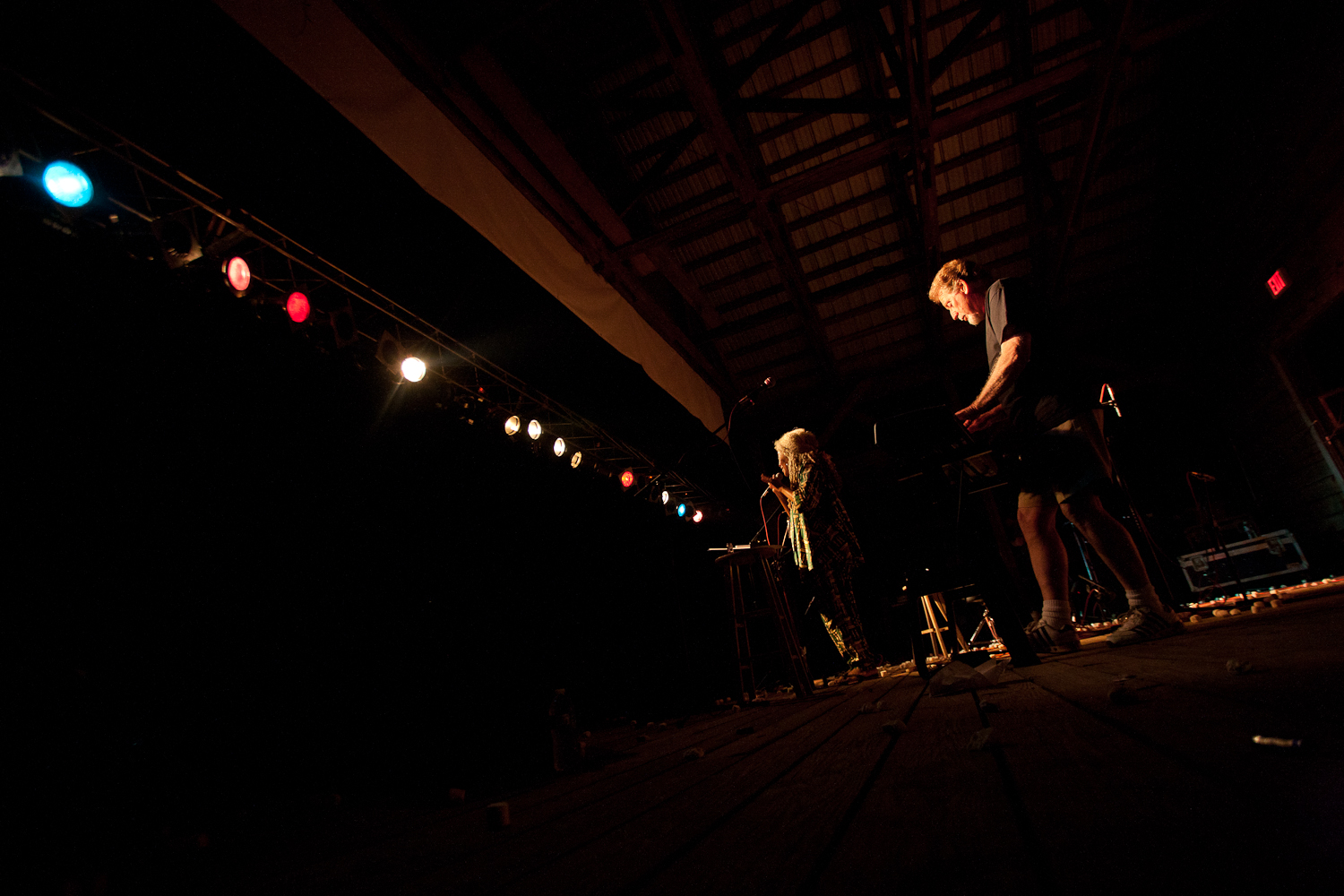 (5) Christians are letting go of a narrow definition of appropriate sexual orientation and gender identity.  They are embracing with increasing confidence an understanding that affirms the dignity and worth of all people.

(7) Christians are letting go of the desire to impose their particular vision of faith on wider society.  They are embracing the notion that their purpose is to make themselves more faithful adherents of their vision of faith.

(8) Christians are letting go of the old rivalries between “liberal, moderate, and conservative” branches of their faith.  They are embracing a faith that transcends these very definitions. 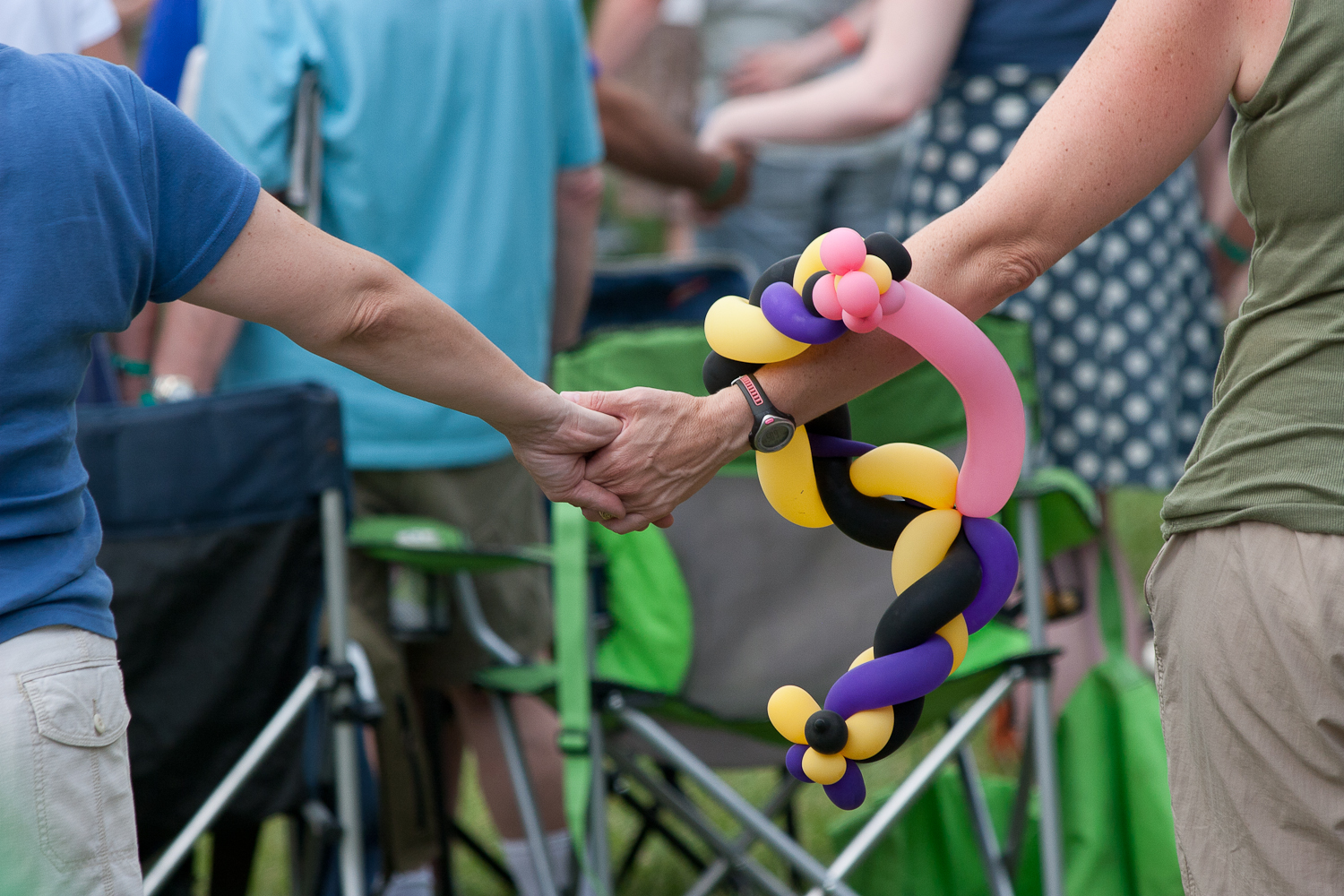 (9) Christians are letting go of notions of the afterlife that are dominated by judgment of “unbelievers.”  They are embracing an understanding that God never gives up on any of us, even after we die, and that all people are loved far more than we can comprehend.

(11) Christians are letting go of the notion that one’s work and one’s spiritual path are unrelated.  They are embracing an understanding that rest and recreation, prayer and reflection, are as important as work, and that our work is a “calling” and expression of what some call our “sweet spot.”

(12) Christians are letting go of old hierarchies that privilege religious leaders over laypeople.  They are embracing an understanding that all people have a mission and purpose in life in response to the Spirit’s call. It’s no longer about who wears the robes but who lives the life. 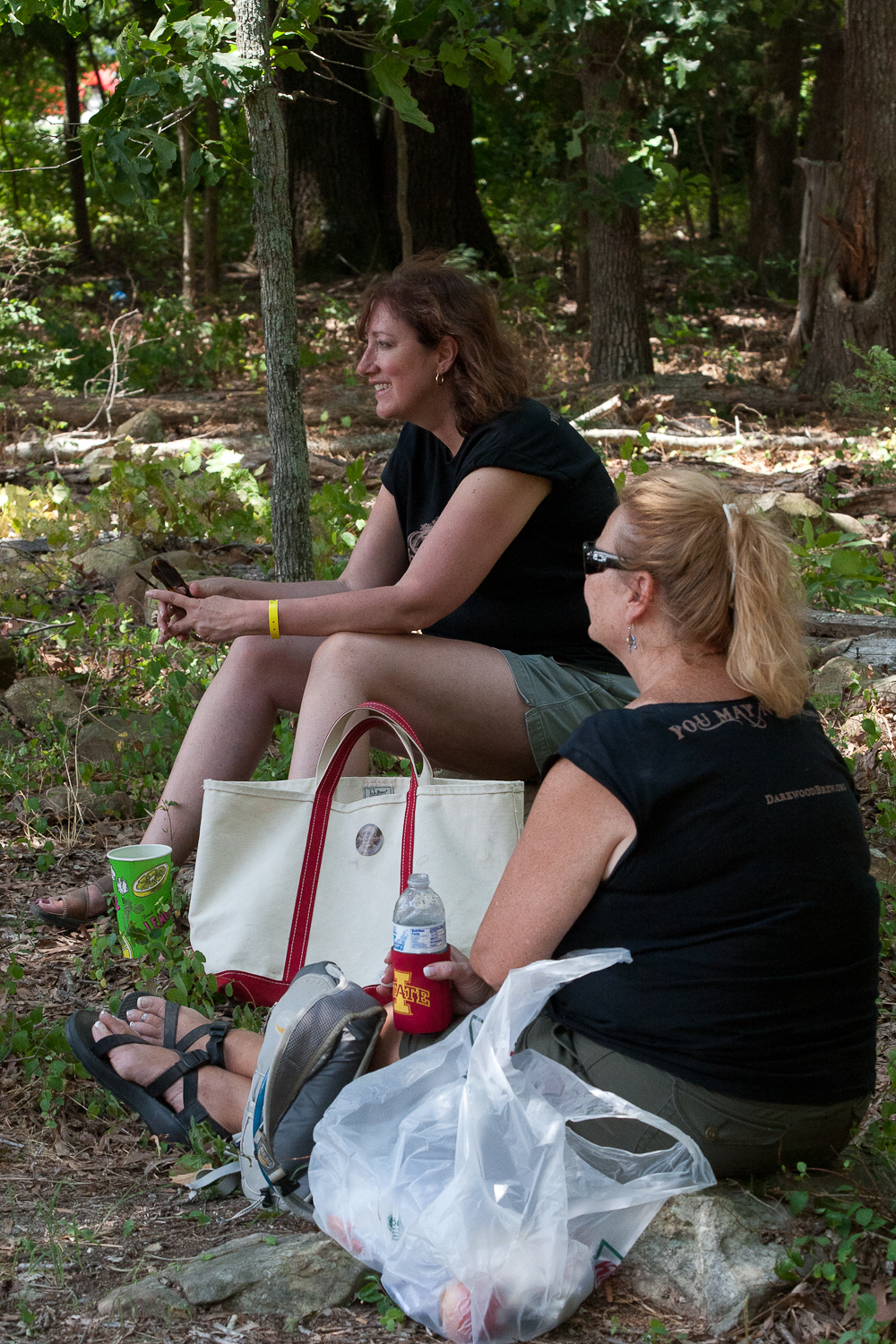 To me, these twelve areas indicate where the revolutionary Realm of God is breaking into our world at Christianity’s growing edges.   If you’re interested in exploring these edges, I suggest you attend next year’s Wild Goose Festival!  I know I’ll be there. (For a great photo montage of the Festival, as seen through Darkwood Brew’s eyes, click here)

Until then, I invite you to join me and a merry band of misfits and mischief-makers from around the world at Darkwood Brew. We’ll be tracing these same edges, streaming live – and interactively in HD video – at www.darkwoodbrew.org each Sunday at 6pm Eastern/5pm Central.  Come and add your voice to the mix!  I also invite you to “friend” me on Facebook. 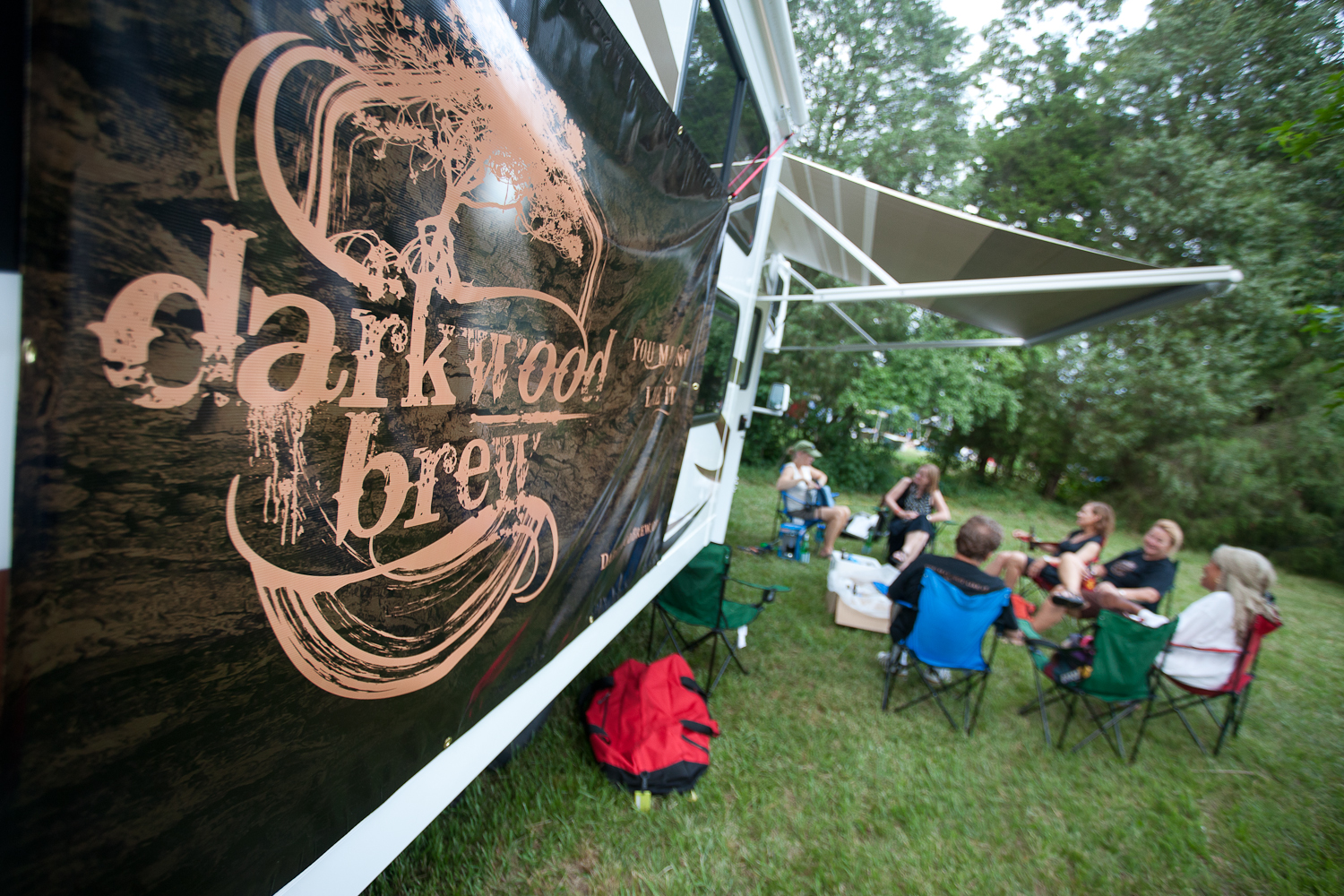 Note: If you were at Wild Goose this year and experienced (or did not experience) what I’ve written above, I invite you to tell us about it in the Comments.  You may wish to highlight specific events, people, discussions, etc..