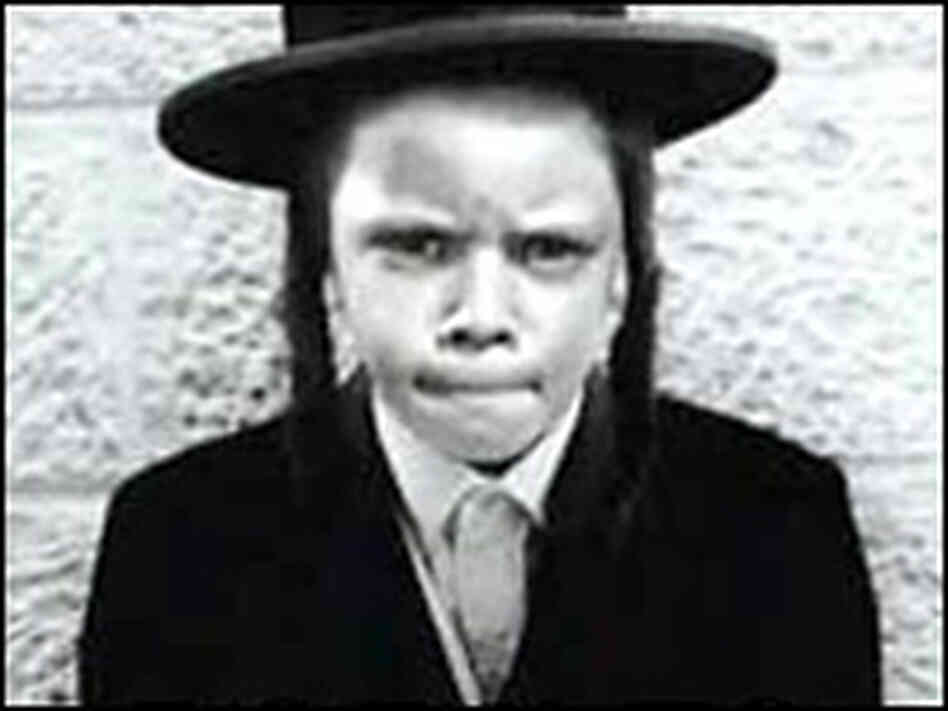 In his book, Born to Kvetch, Michael Wex tells the joke about an old Jewish man on a train complaining to everyone and no one, “Oy, am I thoisty,” repeated every thirty seconds. On the fourth “oy,” a man gets us and goes to fetch some water. After filling one cup he thinks better of it and fills a second. He brings them back to the parched man who downs each one slowly, relishing each refreshing drop. After a few blessed moments of silence, the old man proclaimed, “Oy, was I thoisty!”

Wex argues for kvetching as a Jewish birthright based on the biblical evidence that the first thing the newly freed Hebrew slaves do is kvetch, “Oy, Moses, so there weren’t enough graves in Egypt so you brought us out into the wilderness to die?” It is hard to blame them, with the Red Sea in front of them and the most powerful army on the planet behind them, their prospects looked bleak. Neither fight, nor flight was an option. In that moment, with all the focus on him, Moses urged a third, curious way: keep still. I suppose they had little choice about not moving, but Moses’ instruction was not just to stay put, but to be calm in spirit so as to accept that God could and would make a way out of no way.

When the ahead is unclear, uncertain or frightening, discernment is definitely an advisable action. Studies have shown that the majority of people who survive being lost in the wilderness have one thing in common, and it is the first thing they did when they realized the danger of their situation: they stopped, sat down, sized up the situation, and made a plan. We shouldn’t wait until danger is imminent before we take time to keep still and discern the will of God. Keeping still needs to be a regular practice. The Israelites learned that when they reached the far shore.

Shortly after they finished singing and dancing about their delieverance, the Israelites returned to what they did so well, they kvetched that at least their Egyptian overlords fed them. When Moses takes the complaint to God, the people receive their first commandment. They are to collect just enough manna for the day on every day but the sixth, when they will need to collect a double portion since there will be none on the seventh. If they refused to work on God’s schedule that included a Sabbath day’s rest, they would learn through the consequence of hunger.

There are many, many lessons that we continually fail to learn from the wisdom of Sabbath rest, but a basic truth about keeping still while still needing to advance again comes from hiking. Long distance hikers learn that there is a still point in every step where there is equilibrium. It is in those moments of complete balance where a brief rest is possible. Think about that, a bit of Sabbath rest in the midst of motion. The Israelites spent a generation moving in the wilderness where they had no option other than observing Sabbath. Once they entered the land flowing with milk and honey, they had the choice of forgetting.

Regardless of where you are in the journey of life, whether facing imminent danger, in the long trek through the wilderness, or in the promised land, the lesson of the far shore remains: be still and know that God is.