According to Jewish tradition, there are 613 commandments or mitzvoth in the Torah (the first five books of the Bible).  In the 12th Century, the famous rabbi Maimonides made a list of them, observing that they fall into two categories: positive commandments and negative ones.  Positive 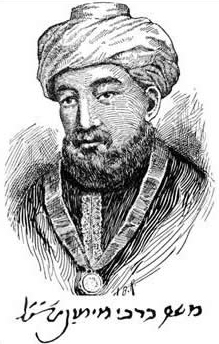 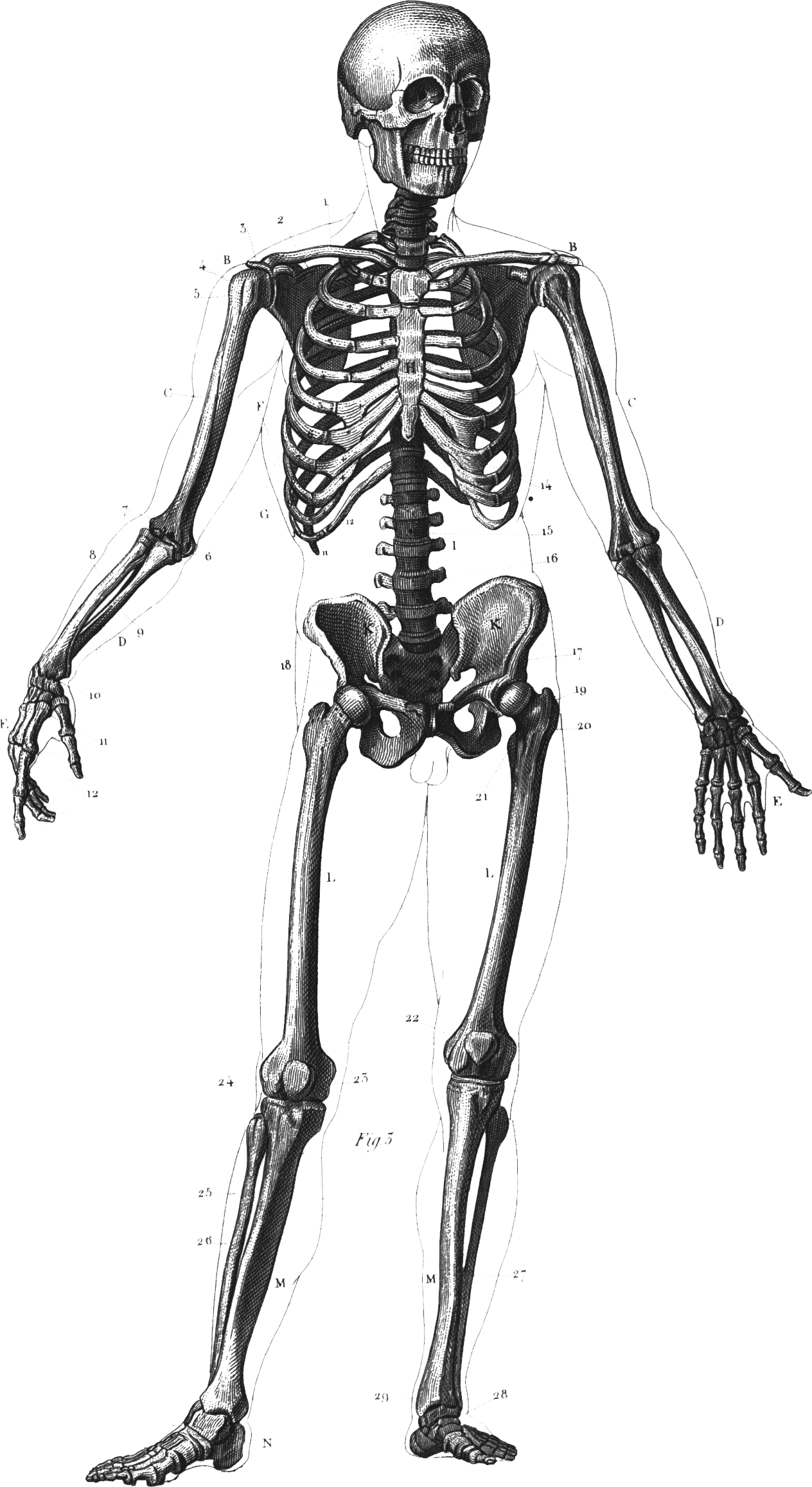 There are 206 bones in the body.  Just how many of our organs could be considered “main” ones is open to interpretation.  Needless to say, the rabbis weren’t surgeons.  The point they were trying to make with these correspondences is that the purpose of the commandments was to maintain harmony between heaven and earth.  The larger point being made is that the commandments were never meant to restrict human life.  The opposite is true.  Even the restrictions were meant to create fullness of life.