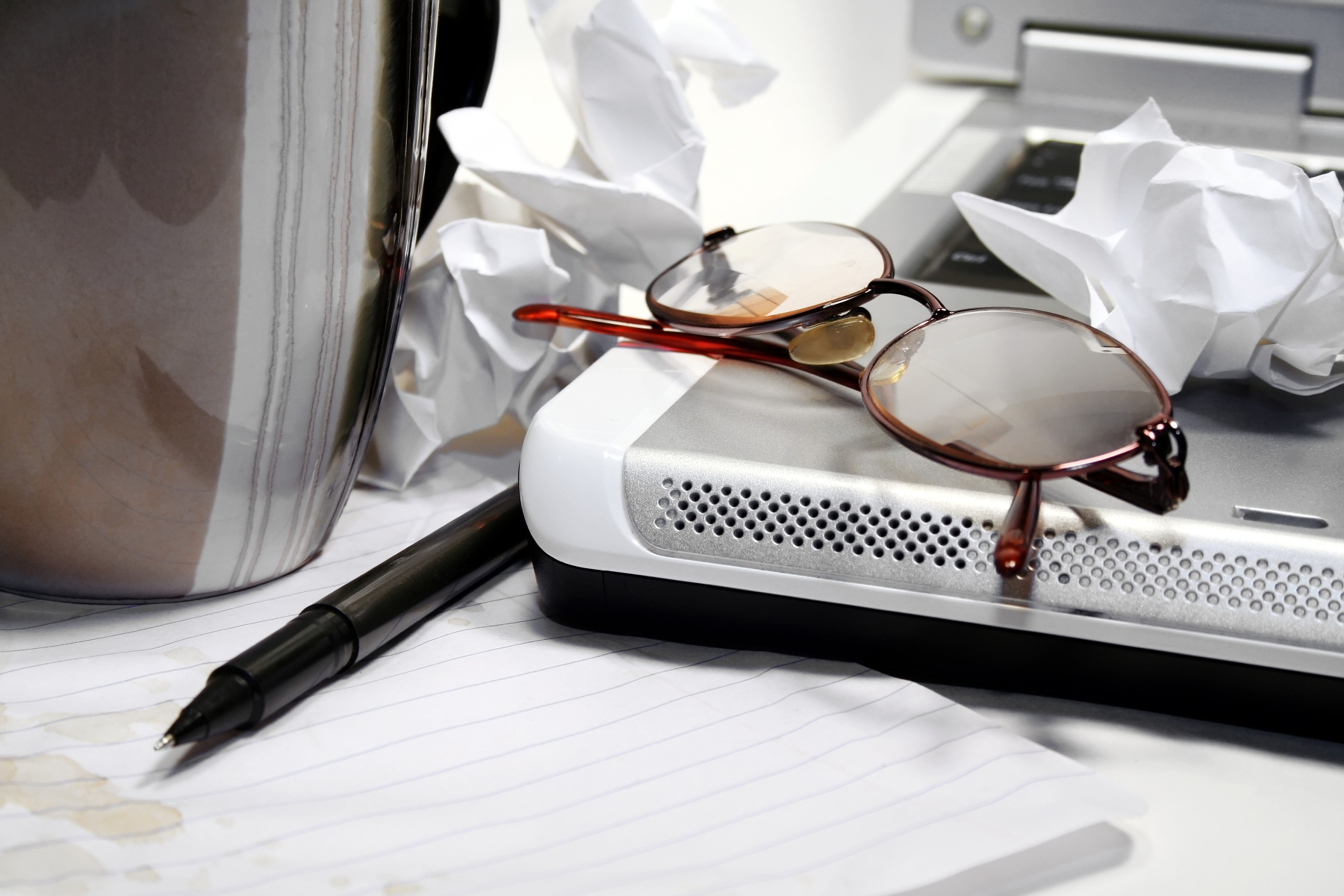 My cursor just blinked 10 times.  I counted.  One.  Two.  Etc. Coffee?  That’s nice.  Facebook?  Better not.  There is way more white space below than above.  I realize that I pretty much have nothing to say.  My wife might laugh when she reads that.

For me writing about the Psalms is like performing an appendectomy.  I’m not really sure where to start, and once I get in there I’m not sure what to do.

I do not talk to God.  I don’t pray in any sort of conventional way.  John Spong gave people like me a title.  I am a “non-theist.”  So to me the Psalms are just strange brew. 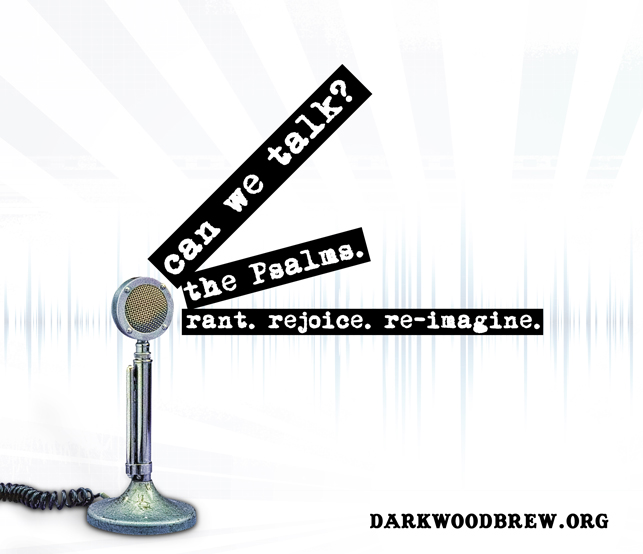 It’s incongruous that I helped devise the title and content for this series, “Can we talk?” I even designed a little microphone, sound waves, and added words that definitely evoke some form of conversation.  “Rant. Rejoice. Re-imagine.”  So I’m working the metaphor, but I don’t hold much stock in it myself.

I’m not gushy about God.  I’ve had a few mystical experiences, which may or may not have been shifts in the electrical activity in my temporal lobes.  That doesn’t mean they weren’t mystical.  I love thinking about quantum physics, chaos, string theory, fractals and time.  I meet the divine in my head, but it’s not conversational.

Now I don’t doubt your experience of God at all, I just know mine very well…and it doesn’t include much talking.

If pressed regarding my relationship with the divine, I’d have to say mine is less personal and more universal.  Way bigger than me.  And not two-way, like a conversation.  It is multi-dimensional…every direction at once.  I am at the center and the edges and everywhere in between and so is everything else.  And there is no center, no edge, and no in-between.

Therefore, the Psalms are a problem for me. 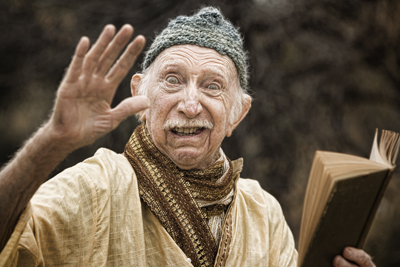 They are designed to orient, disorient and re-orient.  “But, excuse me Mr. Psalmist, you are tossing words down a gopher hole and trying to evoke the ineffable.  Good luck with that.”  I mean, props for trying, but really…

I can’t get there riding on the words.  They stop me.  They hold me back.

So, what to do?  I think I’ll swim the Psalms for a while.  Just flow with them and not think so much.  Kind of like Taize or an Adam Sandler movie.  I won’t enter the experience with any expectations.  Just see what happens.

In last week’s episode of Darkwood Brew, I encountered three unique streams into the river of the Psalms – and I have one of my own to add.

Chuck Marohnic is scoring each of the Psalms.  He shared with us how music can be expressive in ways that words alone can’t.

Donna Knutson has shared both prose and poetry, which remind me to be less cynical and let the words – ancient and modern – sort of tumble as they will.  I’ll work on hearing the words as being less a one-sided, other-directed conversation and more of an expression of wonder and awe, despair and redemption.

D. Mark Davis’exercise, shared by Chris last week, asked us to take in the majesty of the universe and just sort of be with it for a while.  To let it wash over us.  He used an image from the Hubbell Space Telescope to evoke a sense of…well, whatever.  I suppose if we knew what the sense was supposed to be, we wouldn’t need it.

For my own practice, I think I’ll photograph something that evokes the featured Psalm each week during this series…or find a photograph that I have taken that seems to fit.  This is not an ambitious undertaking like Chuck’s.  It’s a little gesture.  A snapshot. 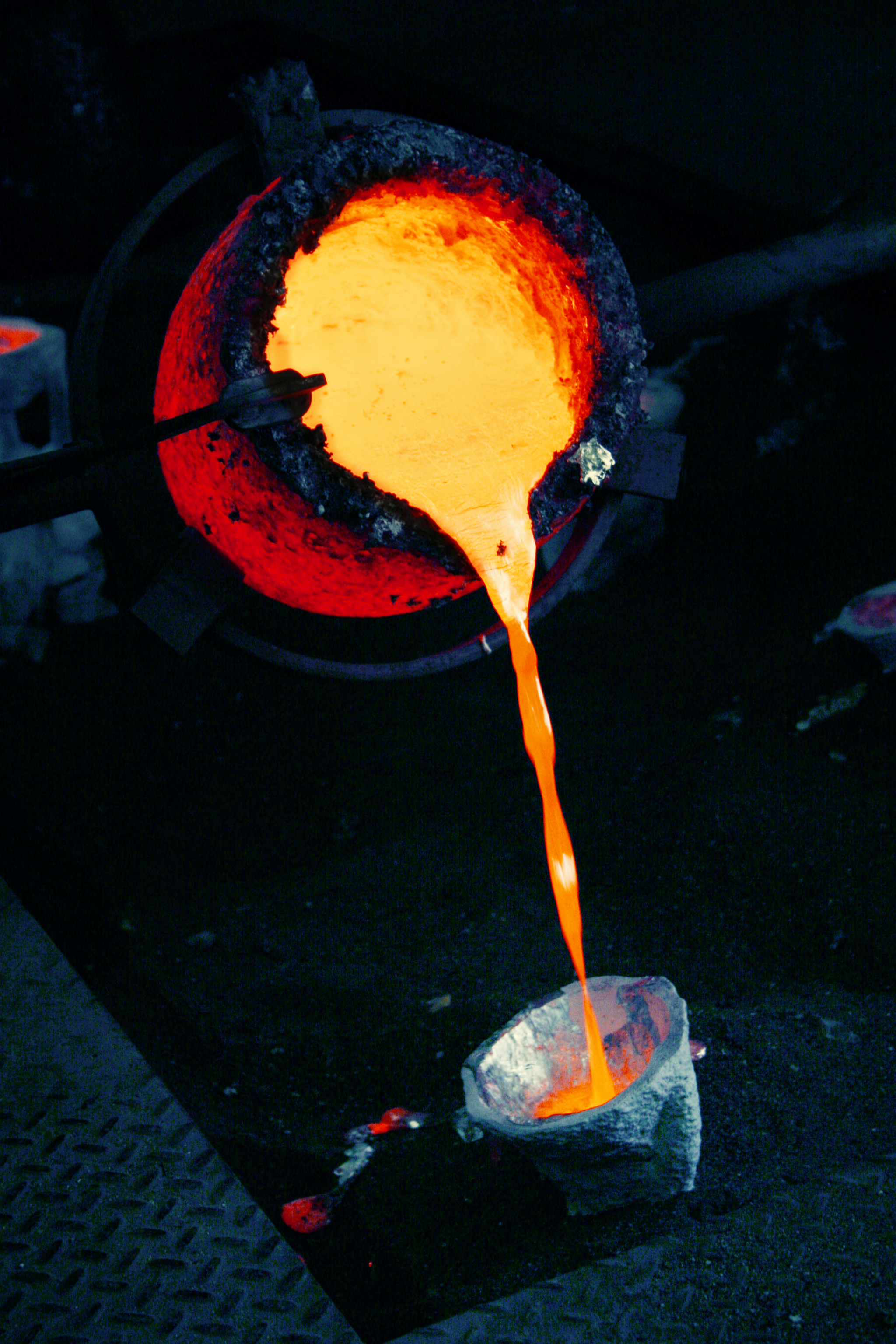