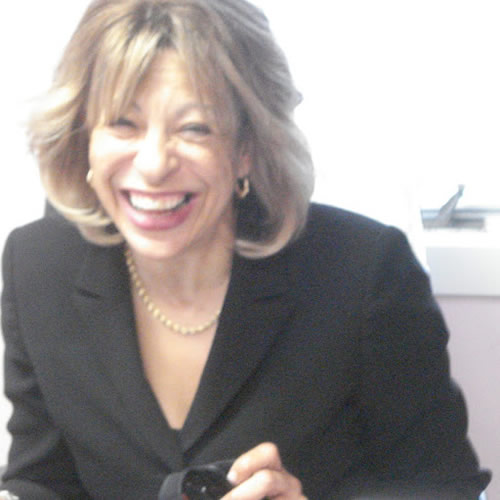 Dr. Susan K. Smith is a global thinker with a vast knowledge of current social justice, racial-ethnic, and political events.

Since she became pastor of Advent United Church of Christ in Columbus, Ohio, in 1990, the church’s membership has increased from five members to about 300. In addition to outreach ministries to the city’s poor, the church is known for its focus on social justice for all races, ethnicities, genders, and sexual preferences. Smith has worked to empower urban youth through an annual summer arts program, and she launched a thriving community garden to help decrease hunger in the community.

Smith is the former co-president of BREAD (Building Responsibility, Equity and Dignity), a multi-racial, multi-ethnic social justice organization comprising more than 50 different religious denominations in the city of Columbus. Under Smith’s leadership, the organization was instrumental in getting the Ohio Legislature to sign into law a measure  preventing pay day lenders from charging exorbitant interest rates.

Smith writes regularly for the Washington Post as a member of its “On Faith” panel and she is the author of a number of books, including Crazy Faith: Ordinary People; Extraordinary Lives, for which she won a National Book Award in 2009. Smith earned a Master of Divinity from Yale Divinity School and a Doctor of Ministry from United Theological Seminary. 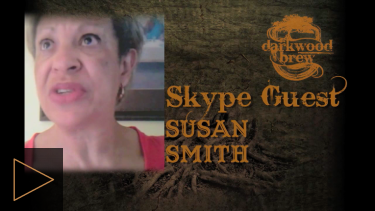