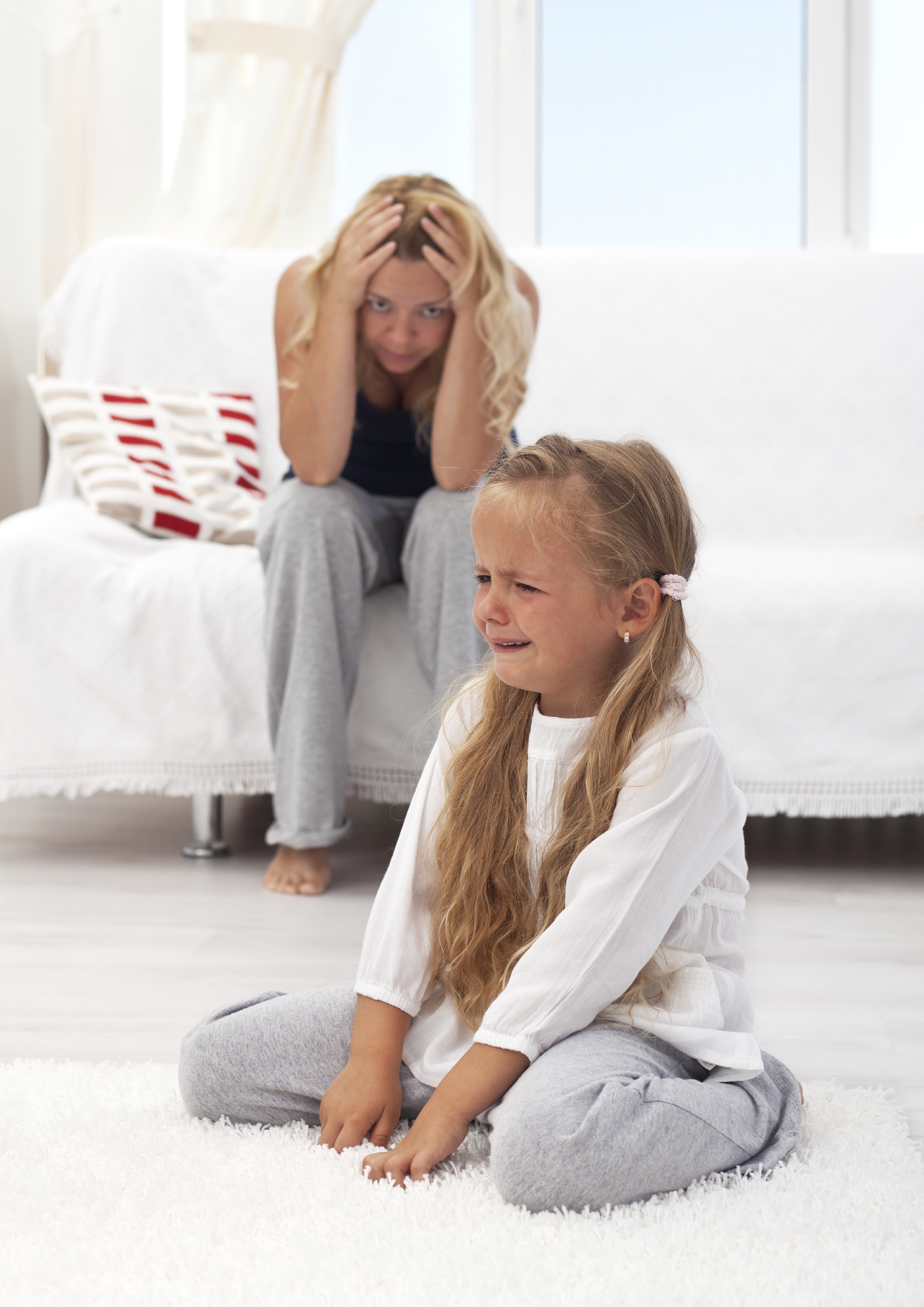 That’s us in the pigtails throwing adult tantrums. That’s God on the couch. Get it?

The other day, I went to the gym for a swim. As I was getting out of my car, I noticed a friend of mine from church that I’d been wanting to tell about a podcast I’d listened to that I thought she’d be interested in. Sue had her daughter with her at the pool and her 3-year-old grandson.

They were enjoying probably the last warm enough day to lounge by the pool. We chatted a little bit, but as 3-year-old’s do, he was having a bit of a melt down. He wanted to go inside, and the minute he saw me “distracting” grandma from the tantrum, he took initiative to head in to the indoor pool. Wailing in protest that he had the better idea, his one hand on the door to inside, it was too heavy for him. So all he could do was cry and pull on the door. I thought he was getting his point across pretty effectively.

Sue, stayed calm, and stood her ground. Grandma versus 3-year-old. And rather than reason with him, or threaten him, or physically grab him and remove him from the door, she did the craziest thing I’ve ever seen – she gave him a positive redirected message. I mean, had it been me on the other side of the fence (literally, it’s a gated area) I would have excused myself, gone and physically grabbed the kid, and brought him back to me and told him “No. Don’t do that.”

Then again, we read all of these child-rearing books about positive reinforcement. Rather than tell the child “No you can’t have a cookie.” You’re supposed to say, “You may have a carrot or apple today.” It’s not about telling the kid what he can’t have but offering him options of what he can have. Quite frankly, I was too tired to ever put this into actual action. I did read the books though. So, I was so impressed with Sue sticking to it.

Sue’s simple positive redirection was brilliant. She’d wait between his wails so that he could hear her and say quickly, lovingly and firmly, “CHOOSE ME!” “CHOOSE ME!”  Not, “GET OVER HERE RIGHT NOW!!!” But just, “Choose me!”

I could tell that this stand off would only end if the third party involved (me), the audience, wasn’t present. So I chose the pool and quickly and politely left Sue there with her grandson and the standoff. I don’t know if the boy ever ultimately chose her or not. But later, in between swimming laps, I saw them walking in together, both happy.

And I think that’s how the ten commandments and law in the Bible goes for us. It’s just a positive redirection for us to get us focused back on task. It’s God simply saying, “Choose me. Choose love.” Sure there’s what seems to be threats of discipline undertoned in there, but it’s the consequences of not Choosing Love that is the painful consequence.

We all need the rules. We need guidelines to know what love  and consequence is. We’ll probably figure it out the harder way, when it’s right there in front of us all along. And when we do stray off, I think the commandments give guidance and God somehow whisper in our souls, “Choose Me!” “Choose Me!”

Leslie is a blogger for Darkwood Brew. She’s had her own blog for 9 years – www.momontherocks.com, chronicling the crazy moments of mommyhood. When she’s not writing, she’s laughing and/or eating with her very tall family: husband, Chris, and twins, Max and Lucy.  ***Disclaimer: Leslie is no theologian, minister, or avid Bible reader, but rather blogs on how Darkwood Brew episodes apply to a regular gal and what she’s learning along the way as a mom, a wife and a extreme lay person.