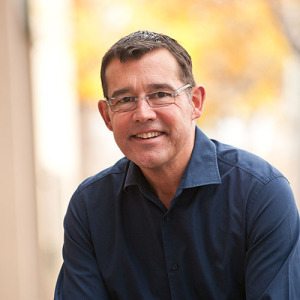 As a nationally known leader who is an openly gay, white South African Episcopal priest, Robert V. Taylor has navigated being part of the religious establishment while also being an outsider. Discovering his own voice and crossing the lines which society often draws has brought him insights into compassionate living. Experiencing life as both an insider and outsider, Robert understands that the courage to be who you are, the freedom to discover your voice and trusting your imagination are keys to becoming full human. He lives by his own belief that goodness and kindness are possible each day as we show up for life. 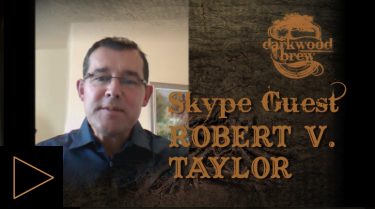 The [email protected] E3 – Blessed Are The Meek