Restless Souls and the Love of My Life 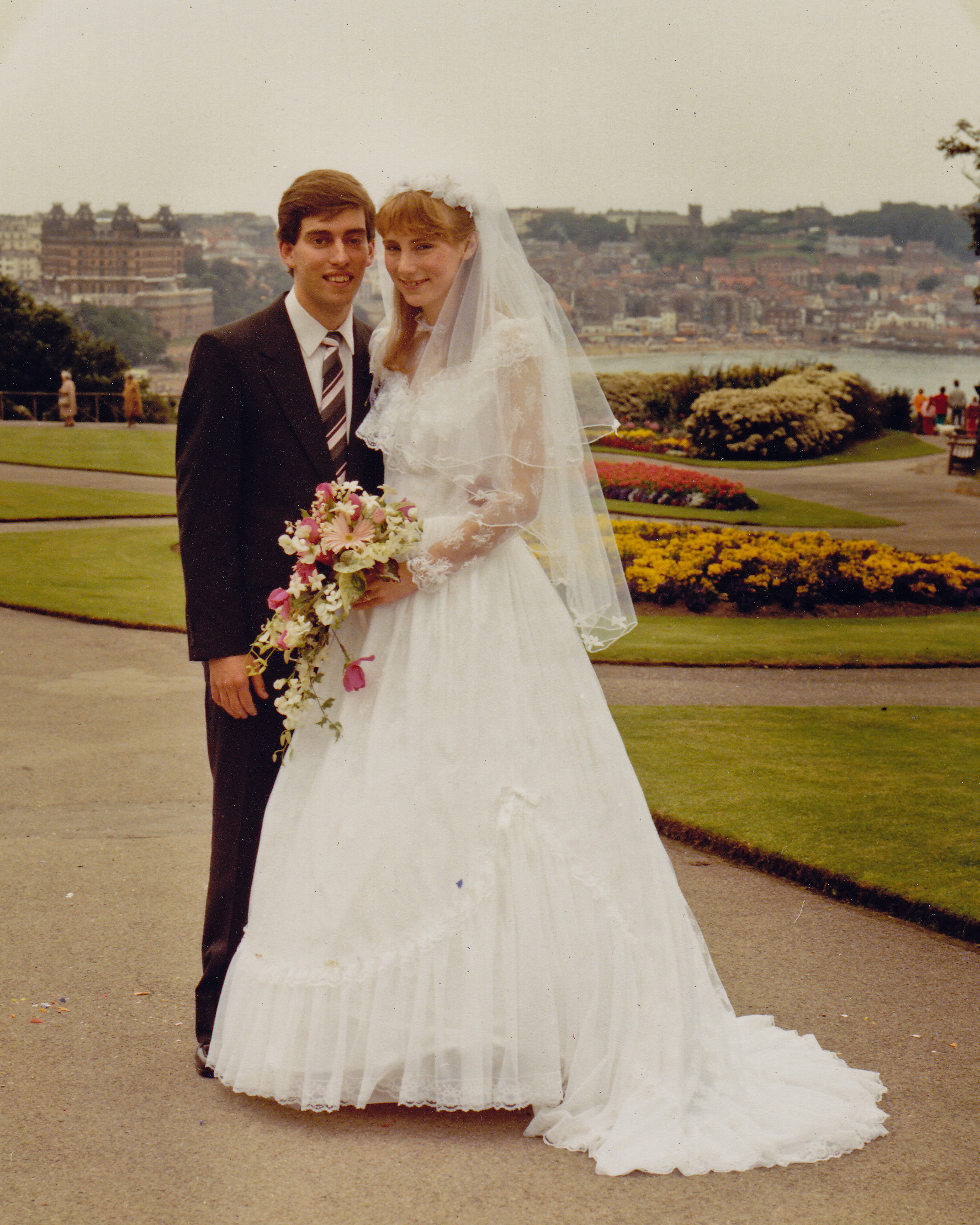 I’m going to go off on a tangent this week, because I’m attending my denomination’s national assembly and have NO TIME. Because I am in Orlando, Florida this week and my wife, Helen, is back in Southern Illinois, we will not be together for our 25th wedding anniversary on Wednesday.  It’s OK, though.  We celebrated in June by taking our three children for an extended vacation to England, her home country. It was the first time we’d been back as a family in eight years.

Helen and I met in Moscow, USSR, in 1984, when there was still such a thing as the USSR.  We were both Russian language majors at our respective Universities, and were on a semester abroad studying the language in its native environment.  It was not love at first sight, our relationship, although I do remember my first sight of her as she and her British group arrived at the institute in September.  We were friends first, as we got to know each other in the first two months there.  And then November 1 happened (our first kiss – we celebrate it every year) and by late December when my group left we were smitten, as they say.

That was the beginning of a long-distance relationship.  But in those days there was no Skype, or e-mail, and international phone calls were very expensive.  And so we wrote letters.  Helen wrote every day, and I wrote at least every other day. 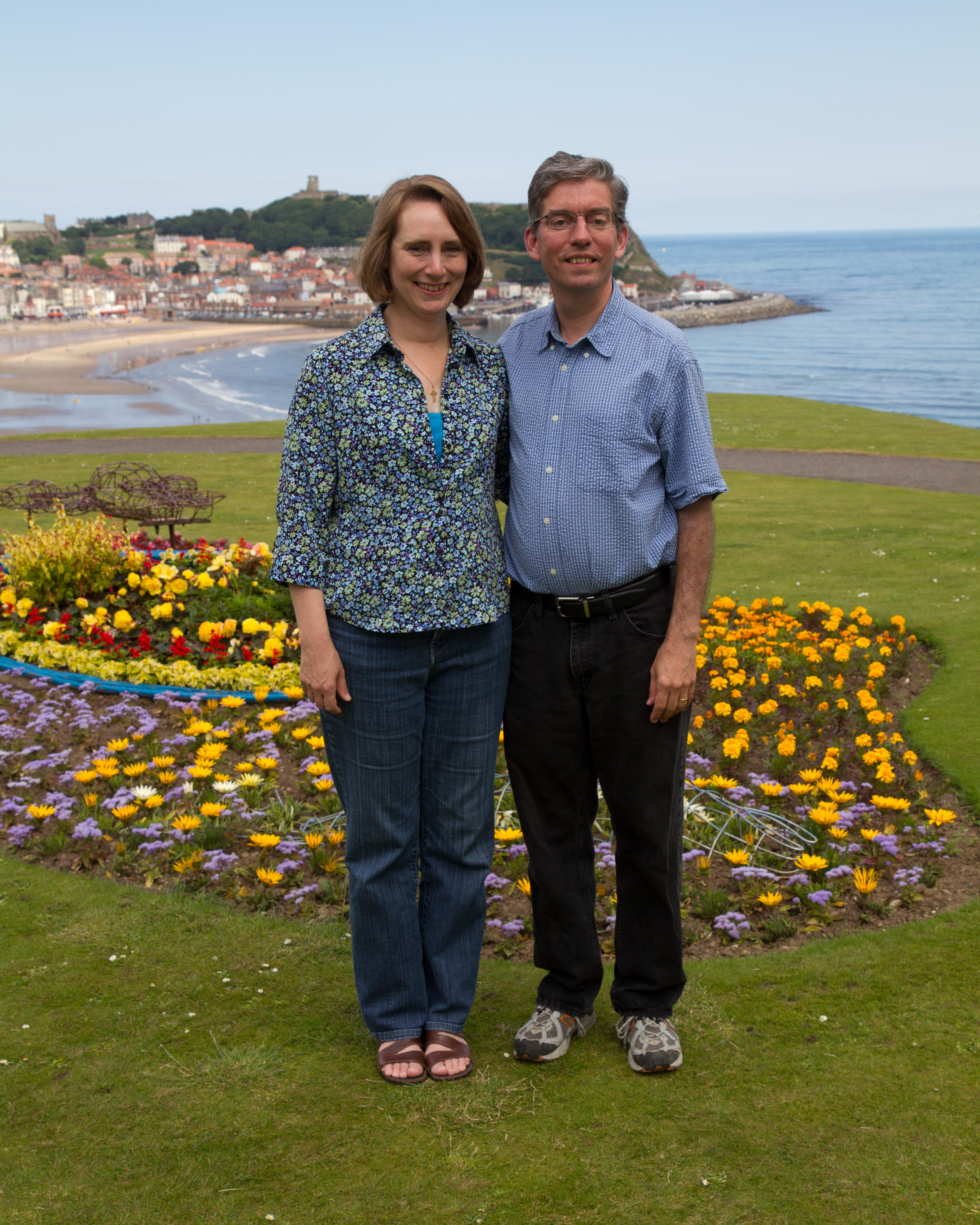 This is what I thought of when I read those lines from Psalm 130 this morning: “I wait for the Lord, my soul waits, and in his word I hope; my soul waits for the Lord?more than those who watch for the morning,?more than those who watch for the morning.” I told you this was a tangent.  But it helps sometimes to connect our relationship with God with our more concrete relationships in this world (which is exactly what God wants us to do, I think – a theme for yet another sermon series!).

I waited for those letters from Helen in those days.  Amidst everything else that I was doing – beginning graduate school, teaching introductory Russian, singing in a community chorus – my life was oriented toward her.  Everything I did, I wanted to tell her about, and everything she did I wanted to read about.  I’m not going to belabor the point here because I don’t “do” mushy. But if you’ve ever been in love, you know what I’m talking about.  And even if you haven’t, you still have some idea, I think.

In just a few verses, Psalm 130 communicates an awareness of being disconnected from God, and at the same time an intense desire for reconnection.  In a famous prayer at the beginning of his Confessions, St. Augustine summed up our condition this way: “You have made us for yourself, O Lord, and our hearts are restless until they rest in you.”