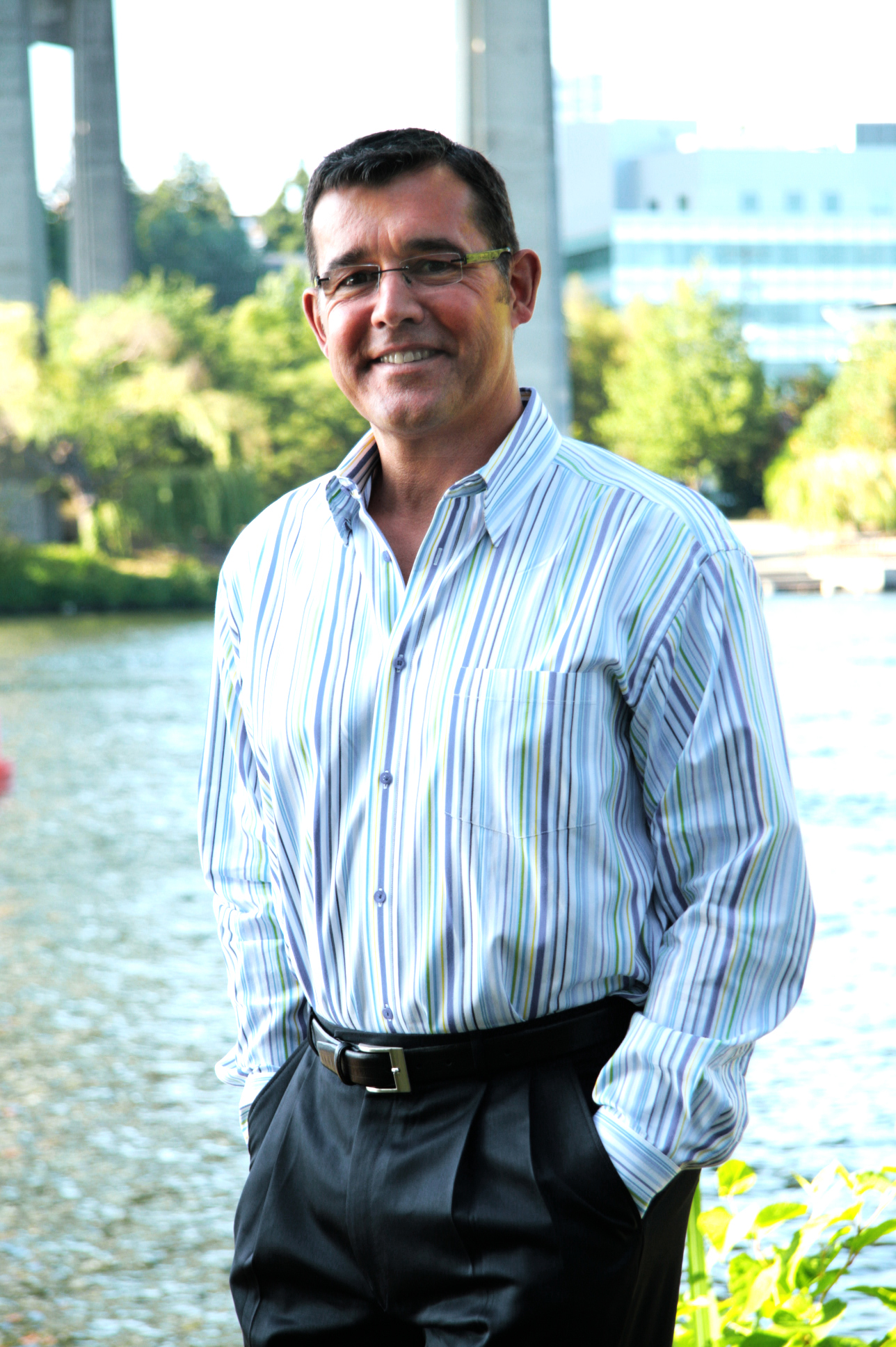 What does spiritual intimacy look like? Paul uses an Aramaic word for “Abba” in his letter to the Galatians that suggests an intimate relationship with the Holy. Paul understood this intimacy as reserved for those who are Christian. But there is another paradigm. What if the journey to becoming fully human invites an intimacy in thinking of us and all of humanity as relatives of the Holy?

Our own consciousness shifts when we step through confining enclosures. For those who have experienced the pain or abuse of organized religion this may seem like a stretch. For many of them intimacy has been a weapon of abuse. That is a painful reality. My own experience has illuminated a path of what it might mean for us to think of ourselves as one of the endless relatives of the Holy.

In 1977 I was one of a handful of whites who attended the funeral of Steve Biko, the black South African leader murdered by the government of that country. As I looked around me at the people in the packed football stadium I was aware of being a minority. Surveying the crowd over the course of the day I realized that this did not matter because we are each a minority in some setting. Being together that day our presence spoke to our oneness. I began to consciously ask what it means for each of us to be a relative of the Holy One. It was a transformative moment.

It was an epiphany to think of the Holy as being lonely and wanting to create family. In the intervening years my meditation and spirit practices have been enriched in imagining a God who yearns for touch and who wants to share tears, laughter and hope with others. Imagine–the Holy One wanting to stroll, walk or hike with us along the journey through life!

Your experience of difference or being a minority person in certain circumstances can lead you to turn inward. It then becomes easy to curve in on your own self, becoming defensive about your life and your place in the world. The journey to becoming fully human invites us to turn outward, experiencing and welcoming our connection with others. It is in the delight of being a relative of the rest of humanity that our desire for the happiness of others and our intuitive imagination meet, revealing that we can each polish the world. Every kindness and small action joins with those performed by others in loving the world.

In that football stadium I discovered that I was part of a human family who would not allow hope to be imprisoned. Hope is an orientation that looks beyond the present at what might be, and works to achieve it. Hope affirms the life and dignity of each person. I learned that those who try to control us–and our imagination–attempt to separate us from the hope that each of our relatives in the human family will know happiness.

On that day at Biko’s funeral the show of police and military force was intended to squelch the hope and imagination of ending apartheid. Yet millions of gestures and actions around the world affirming the humanity and sacredness of every person in that country seemed to build instead–one upon the other. Each action declared hope in polishing the world. The relatives of the Holy seeking justice, mercy and kindness and the unstoppable hope of ordinary people ultimately overwhelmed the forces intent on denying the well-being of each relative.

Every conversation, each action that you take matters. Nothing is wasted.

What if those who imagined the ending of slavery, the right of women to vote, civil rights in the USA or the early environmental movement had turned their backs on imagination and hope? What if they had succumbed to the prevailing wisdom that polishing the world was doomed to failure? Like them, our willing participation in hope is part of birthing something new for ourselves and our relatives in the human family. We polish not because of a guaranteed outcome or certainty of success, but because imaginative love for others will not, and cannot, be enclosed.

What might it mean for you to imagine yourself as a relative of someone across the street, across town, across the country or across the world? What would it mean to think of yourself as a relative of those who, like you travel a spiritual path but with the lenses of another tradition? What might it mean for you as you polish the world, as you hope for the well-being of all, as you step through the enclosures you have built to keep others away?

Paul knew that the intimacy he was suggesting would be transformative. It still is.

Robert V. Taylor is a speaker, blogger, author and Chair of the Desmond Tutu Peace Foundation in New York. Visit him at www.robertvtaylor.com or www.wakeupforlife.com