Who would guess today that God puts such a high value on having fun?  Given all the uptight and overworked Christians in the world, you’d think that God was a Grumpy Gus – a severe taskmaster whose greatest joy was to see us suffer under a heavy yoke of arbitrarily imposed rules.  Each of the Ten Commandments, actually, were meant to connect us with a God who derives great joy from the joy of God’s creations.

When I was in my later years of high school, I used to meet with my minister once a week, simply to wrap my mind around life and faith.  A lot of Christian beliefs and practices didn’t make sense to me, and I wanted answers.  So Rev. Bruce Van Blair and I “wasted” a lot of time together simply engaged in conversation.  I’ll never forget the time I referred to the Ten Commandments as a sign that the Old Testament God cared more about rule-following than love.

Bruce told me a story about a man (unnamed) who had come into him for counseling who held just such an opinion.  He was involved in an 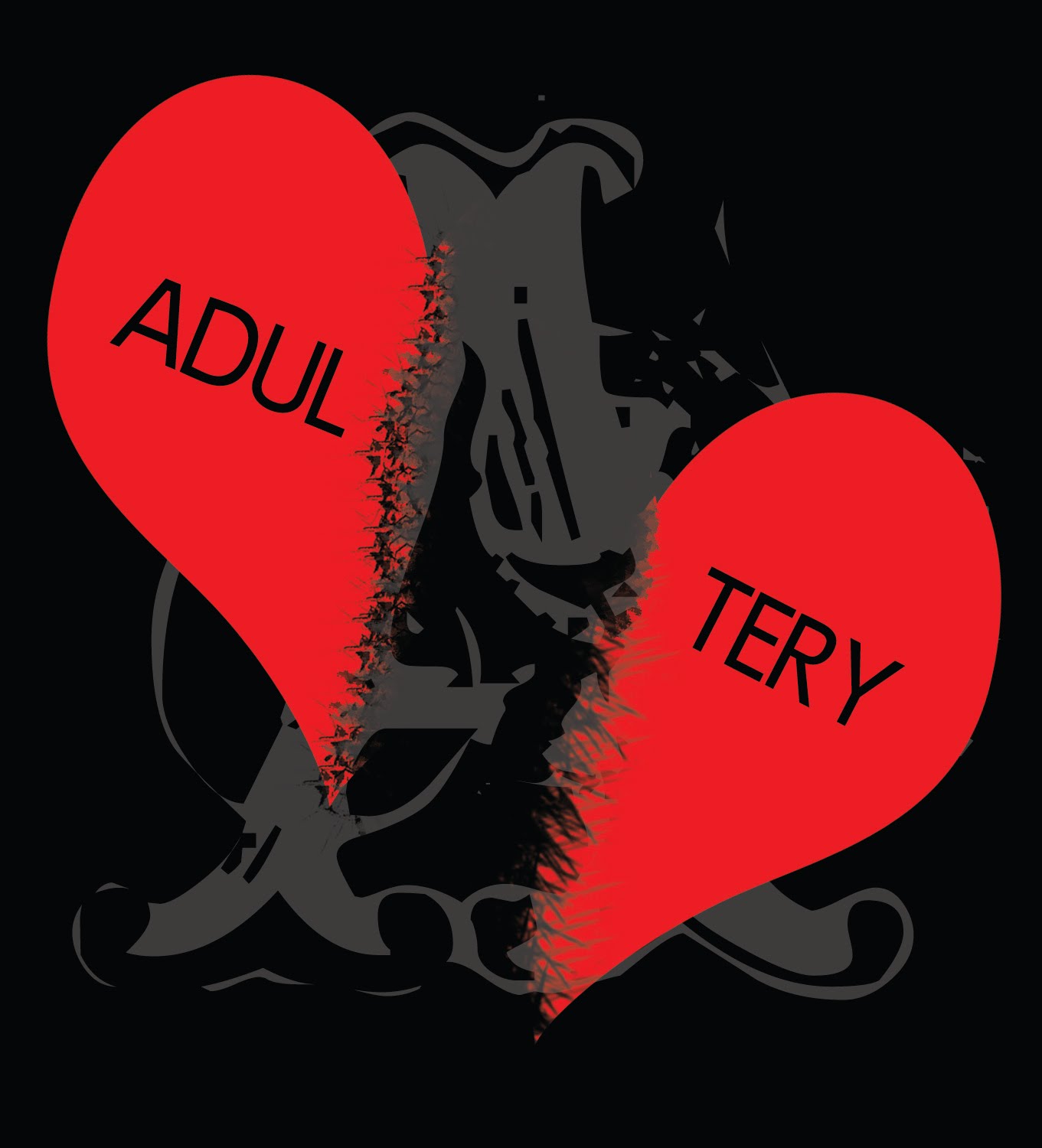 extramarital affair and thought his affair was proof that God’s commandments were the product of primitive superstition.  After all, since he began the affair, neither he nor his mistress had been struck by lightning, or suffered some mysterious calamity sent by God.  To the contrary, the man spoke of what a great time he and his mistress were having.  They were having such a great time, in fact, that he found himself head-over-heels in love with her.  But the man had come into Bruce for counseling for a reason.  The reason, actually, was related to his newfound love.  It was tearing him apart.  He still loved his wife and family and had no intention of leaving them or dissolving his marriage.  But now he had another love in his life – and all the commitments that love demands.  He had discovered the hard way that the human heart cannot attach itself to two simultaneous loves for very long without breaking.

For the first time, I really got why the Ten Commandments existed.  They weren’t given for God’s sake, but for ours.  They were meant to protect us.  The reason why the commandment against adultery was given was not to repress the human desire for love and intimacy, but to nourish and preserve it.  We are not called to keep this commandment to protect ourselves from some sort of divine wrath, but in order to keep our lives from being torn apart by competing loves – and to keep from tearing apart the lives of others.