I’m not much of a multi-tasker.  When I tell people that, sometimes it surprises them because I have about as many plates spinning on the end of flexible poles as anyone I know.  It’s just that I pay attention to one at a time.

So, for better or worse, I spun my Darkwood Brew plate hard a week and a half or so ago…gave it some serious torque…and turned my attention to another project.

The object of my attention in the mean time has been an amazing series of interviews conducted with our friends, and my sometimes bosses,  Jeff Procter-Murphy and David Felten at Living the Questions.  We were in Berkely and San Francisco for the back-to-back Westar and Society of Biblical Literacy events. 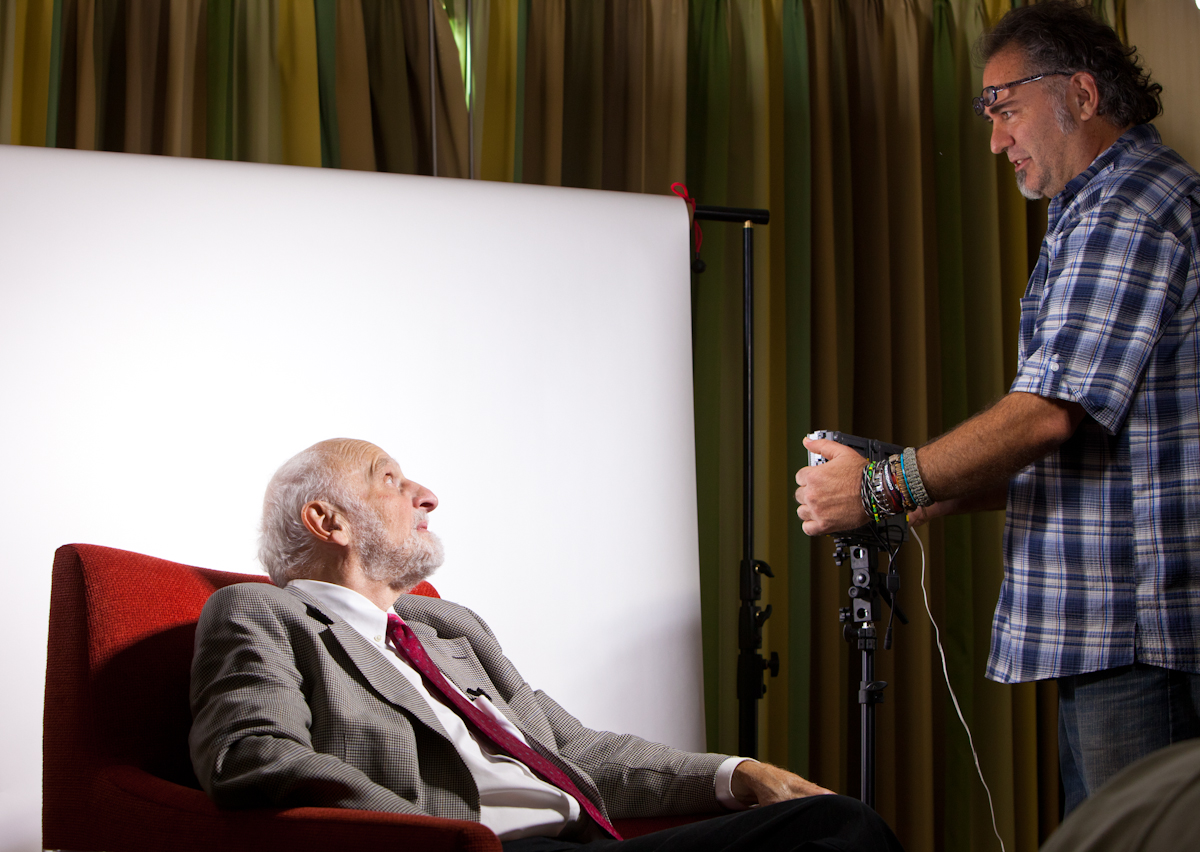 Through the process of doing production as David conducted interviews, and doing some of the interviews myself, a crystalized way of thinking about religion began to form for me.

As I listened to these amazing people discuss a variety subjects theological I began to get a clearer picture of religion in relation to divinity. Maybe that picture of divinity is a guy in the sky, or the ground of being, or pre-extistant consciousness or a sort of Kurtzweilian singularity, or something even more mysterious and overwhelming.

It has no direct bearing on what is.  What actually is.  Our religion has nothing to do with, and ultimately no affect on, that reality.

I often hear “I’m spiritual, but not religious.”  I get that, even so I’ve always found it a bit empty.  I turn it around and tell people I’m religious but not spiritual.  At least after a glass of wine.  What I mean by that is that, while I do believe in a sort of rightness of things and a sense of flow to the universe, the idea of God is way to big for me to get my head around.  Even so, I practice “as if.”  I have faith in faith. Something is there.  I don’t really get it, but I have faith in the generalized concept.  That’s the best I can muster.

So listening to these interviews we conducted, and thinking about the vast archives of human religious experience I’ve sometimes known about and way more often haven’t, I realize that we search for meaning.  Sometimes alone through all sorts of meditative practice, and sometimes in groups.  When we get together to search and experience the divine in our limited ways, we call that religion.  Isn’t that just practice in numbers?

So it leads me to think that my decision years ago not to look for answers in religion, or a particular religion, may be right – for me at least.  I can keep finding the questions in my own practice of Christianity and ask for help from my friends within and without that tradition.

So I can enter Advent freed from the burden of a sort of self-imposed sense of personal hypocrisy.  I can light the candles, sing the songs, and celebrate the non-historical version of a birth in a manger in the wrong town under a star that somehow stood over a barn without igniting it.  I can have that as my practice.  I can ask what it all means, and why it means that.  I can wonder what it means for you and share what it means for me.

I’m a practicing Christian.  And I’m fine with that.