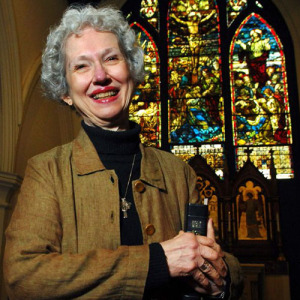 We lost Phyllis Tickle in 2015 to cancer. Phyllis Tickle was the Contributing Editor in Religion for Publishers Weekly, the international journal of the book industry. Frequently quoted in sources like Newsweek, Time, Life, The New York Times, USA Today, CNN, C-SPAN, PBS, BBC, VOA, etc., Tickle is an authority on religion in America and a much sought after lecturer on the subject. 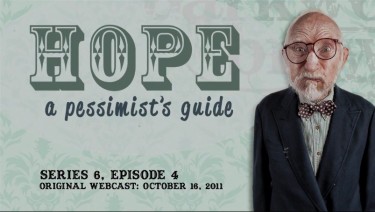 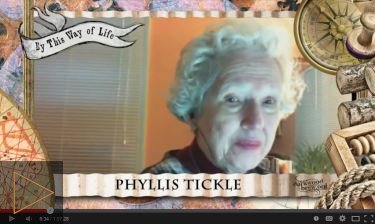 The Great Convergence E5 – Was It the Holy Spirit or the Pizza?