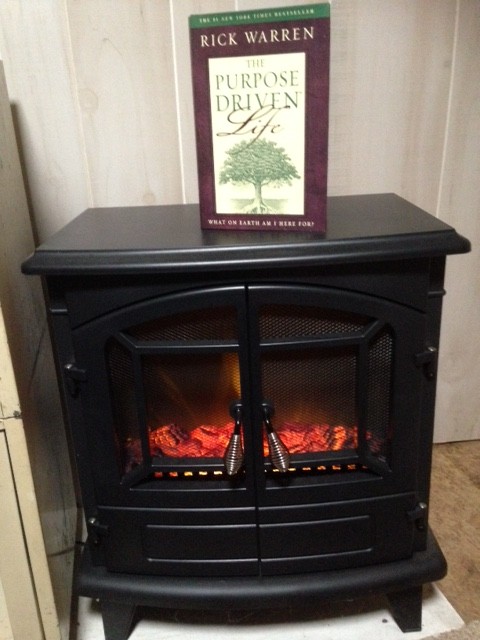 It’s as if God herself is throwing this book at me. So weird.

This week in Darkwood Brew, we read I King 3:4-28. I appreciated the connection between God asking Solomon what he truly wanted, Solomon asking for wisdom to lead his people, and God delivering on the whole wisdom gig when the two mothers came to him, each claiming they were the rightful mother to the one child. I also appreciate the humor in the wisdom, “Well, just cut the baby in half and share.”

So, it’s a lengthy passage, and so to it, a lively and deserving conversation with one of my favorite Darkwood Brew Guests – Melvin Bray.

Ultimately, Melvin summed it all up with the thought that this is a lesson for each of us that we must learn to be true to that which we are called to do.

My concern as a scatter-brained, fun-loving, and fun-living mom and wife is not so much the losing perspective part so much as it is figuring out what the heck the calling is!

Personally, I find keeping perspective & promise to be much easier than figuring out my calling. Am I the only one? So, I got stuck on that part in the beginning of the selected passage where Solomon has it sooooo easy, God simply appears to him and they discuss his calling.

I’ve just never been quite sure what it was I was being called to do. So, I thought it’d be a great exercise to put on paper what potential callings so far have been. In no particular order:

I’ve been called to be my husband’s wife. I truly believe that. This whole process has been a beautiful reminder of that. I’ll make sure to keep perspective on it.

I’ve been called to be a mother to Max & Lucy.

I’ve been called to be a writer.

I’ve been called to help people laugh and smile.

I’ve been called to donate a kidney.

I’ve been called to help students overcome their fear of public speaking. 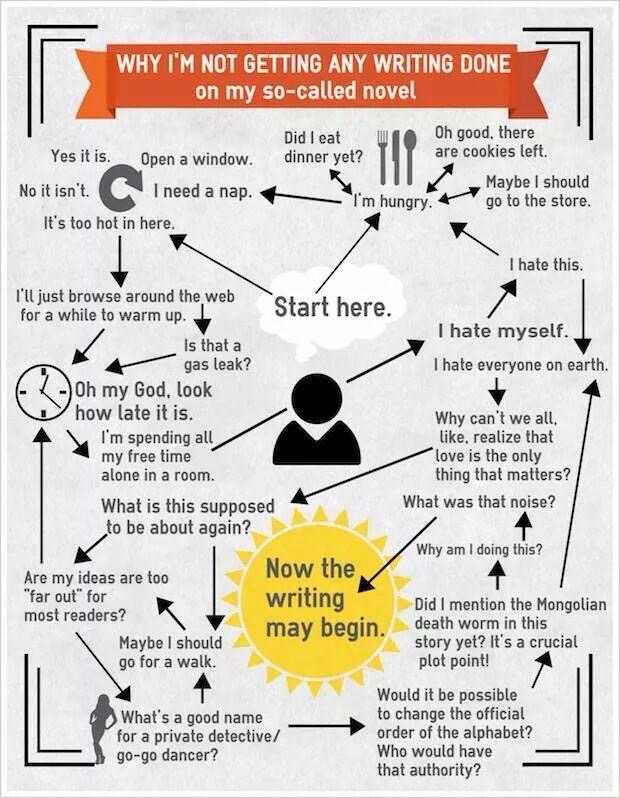 Oh wait, I think maybe I’ve found what I can sometimes lose perspective of with one of my callings…

Those are the major specific callings just for the Leslie.  I feel I’ve had smaller callings, shall we say. None the less, still purposeful callings of some sort. And most of them are recognized in hindsight as callings.

So, when I really sit still (never) or read this text about Solomon, I wonder what the heck my next calling will be or if there’s anymore. I’m concerned that I’m gonna sleep through when God appears in my sleep and starts nudging me.

So, as I’m sitting in my cave, wondering what I’ll post about, when I look over and see my books I’ve perfectly assembled for writing inspiration and perspective:

Hounded by my writer friend, Matt Ziselman
The Phoenix Affirmations by Dr. Eric Elnes, Ph.D.
On Writing by Stephen King
Pastrix by Nadia Bolz-Weber
The Tao of Pooh by Benjamin Hoff
Bird By Bird by Anne Lamott

And then I see it, The Purpose Driven Life by Rick Warren. Every “what’s your top ten book list” survey I’ve ever seen, all my pals and colleagues mention this book. And it occurs to me that I haven’t ever read it. So, what the heck is it doing on my book shelf?

Do you think Solomon woke up and said to God, “What the heck are you doing here!?” And then that part was just left out of the passage?

I guess noticing the book is a comparable parallel with God just appearing to me and letting my know what my calling is. Finding your calling, or in my case, my next calling starts with seeking it out. I gotta wake up first, open my eyes, and see God there. Just as we talked about weeks ago, we have to continue to prepare ourselves for whatever is next. Perhaps I’ll start preparing by cracking open that book.

So, this has been a very eye-opening moment for me. Until I wrote that list down, it just felt like I haven’t been called to do anything yet. But I have callings. And I think understanding that will open up the power to accept other callings. What is your calling?

Leslie is a blogger for Darkwood Brew. She’s had her own blog for 9 years – www.momontherocks.com, chronicling the crazy moments of mommyhood. When she’s not writing, she’s laughing and/or eating with her very tall family: husband, Chris, and twins, Max and Lucy.  ***Disclaimer: Leslie is no theologian, minister, or avid Bible reader, but rather blogs on how Darkwood Brew episodes apply to a regular gal and what she’s learning along the way as a mom, a wife and a extreme lay person.