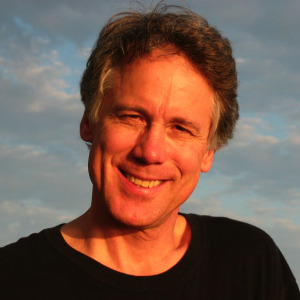 Michael Dowd is a bestselling evolutionary theologian and evangelist for Big History and an honorable relationship to the future. An outspoken New Theist and Religious Naturalist, he is author of the bridge-building book, Thank God for Evolution, which was endorsed by 6 Nobel Prize-winning scientists, noted skeptics, and religious leaders across the spectrum. His work has been featured in The NY Times, LA Times, Wall Street Journal, Washington Post, Newsweek, Wired, Skeptic, Discover, and on CBC, CNN, Fox News, and ABC News. In 2012 he delivered a TEDx talk and in 2009 was a Distinguished Lecturer at CalTech and at the United Nations. In 2010-11 he hosted an acclaimed conversation series, “The Advent of Evolutionary Christianity,” and an “Evolutionize Your Life” online course. Michael and his wife, Connie Barlow (both climate hawks), share the inspiring side of science in ways that offer practical tools for living and active hope for the future. Since 2002 they have crisscrossed North America and have addressed some 2,000 religious and secular groups. 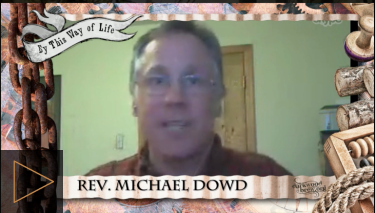 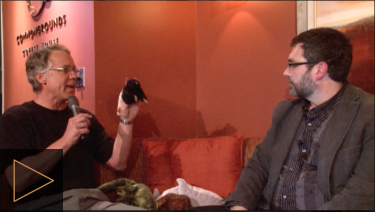 The [email protected] E6 – Blessed Are The Pure In Heart