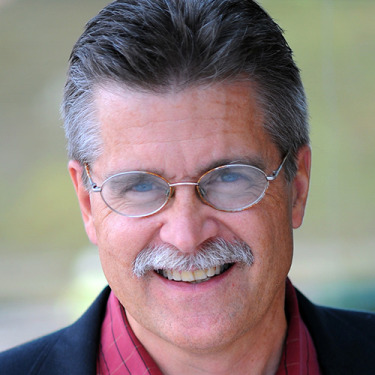 Michael Camp is a former Baptist missionary and aid worker for evangelical organizations. Off and on for seven years, he lived and worked in Somalia, Kenya, and Malawi. He has also traveled in Asia extensively representing missions and development organizations. He studied missions at William Carey International University and Fuller Seminary, earned a Master of Science degree at Eastern University in global economic development, and was a senior writer for World Vision.

After more than a quarter of a century of involvement in the evangelical movement, including as a missionary, pro-life activist, and lay leader, Michael walked out of the church and conservative religion. Today, as a progressive Christian writer, one of his passions is to help people see they can leave religious legalism behind without losing their faith in God.

Another of his passions is to pursue social justice for the poor and oppressed. To this end, he supports global aid and human rights organizations, including Opportunity International and Amnesty International. He and his wife, Lori, and their four children live in Poulsbo, Washington. 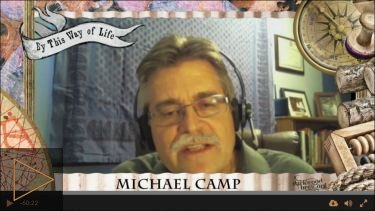 The Great Convergence E6 – Faith, Science and our Creator