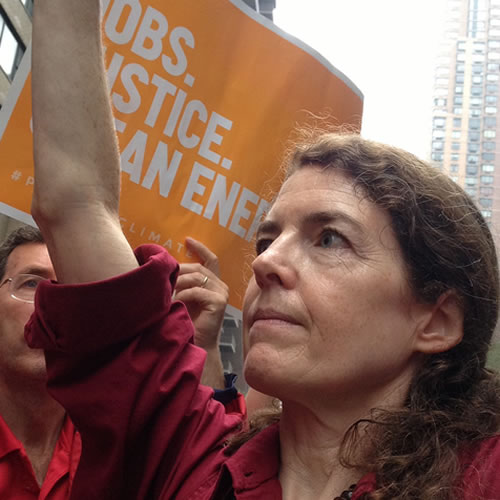 Pritchard, who has been working half-time as interim at Prospect UCC in Seattle since March 2012, has long been interested in environmental issues since her childhood growing up in University Congregational UCC in Seattle.  During studies at Pacific School of Religion in 2007 she spent two weeks on a seminary immersion trip to the border of El Paso and Cuidad Juarez, where she connected environmental issues with justice and the frequent siting of toxic waste dumps near communities of color.

Since returning after earning her master’s of divinity in 2010, she became involved with the conference Justice and Witness Ministries Committee.

On Earth as it is in Heaven E2 – Wildness