The psalmist in 104 reminds me of the Double Rainbow guy.  He’s giddy.   Silly.  Excited by the scope of creation.

I get that.  Creation is pretty amazing stuff.  We’re Creation people.  In fact, I think just about everyone is.  Just about.

Not the Pirahãs.  The Pirahãs live in Brazil in the Amazon basin and have one of the simplest languages known.  Eight consonants.  Three vowels.  Even so, it includes tones and stresses so that can be spoken, hummed or whistled.  It’s possible that they only added pronouns recently.  They have no numbers.  They have no distinct colors.  They want facts.  They’re not big on opinion.  If you take a stand with a Pirahã you better be able to back it up, because they want evidence.

The Pirahãs do not make stuff up. 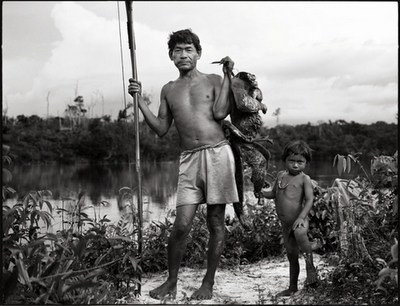 The Pirahãs also have no creation myth.  In fact, they only concern themselves with things tangible and factual.  What they have and what they want.  When anthropological linguist Daniel Everett told them about Jesus, they were intrigued only until they found out that Everett had never actually met Jesus.   Then they lost interest.

I hope Everett didn’t tell them he had Jesus in his heart or that he had been born again.  The imagery for either being rather unpleasant.

I don’t think the Pirahãs would make very good psalmists or double rainbow fanatics.  With an amazing ability to survive in a harsh environment, the Pirahãs don’t require a creative diety.  They don’t concern themselves with stories or time before living memory and they don’t traffic in historical or philosophical speculation.  I suppose they wouldn’t think of Creation as a creation at all.

Unlike the Pirahãs, I believe in Creation.  I don’t know if the universe or the multiverse was an intentional sort of thing.  I tend to view it more as continuing revelation.  Creation becomes aware of itself and sets about more creation.  That’s just my myth.  I’m sure you have yours.  We all just make this stuff up in order to try to make sense out of that which is beyond sense.

So the psalmist of 104 is reveling in his creation myth.  He’s recounting wonders and amazements.  His God operates from a lofty abode like a grand and mostly benevolent creator and instigator.  My divinity expands consciousness beyond time and imagination and vibrates along infinitesimal strings.  Either way, or both ways, score a double rainbow, because this stuff is freaking amazing. 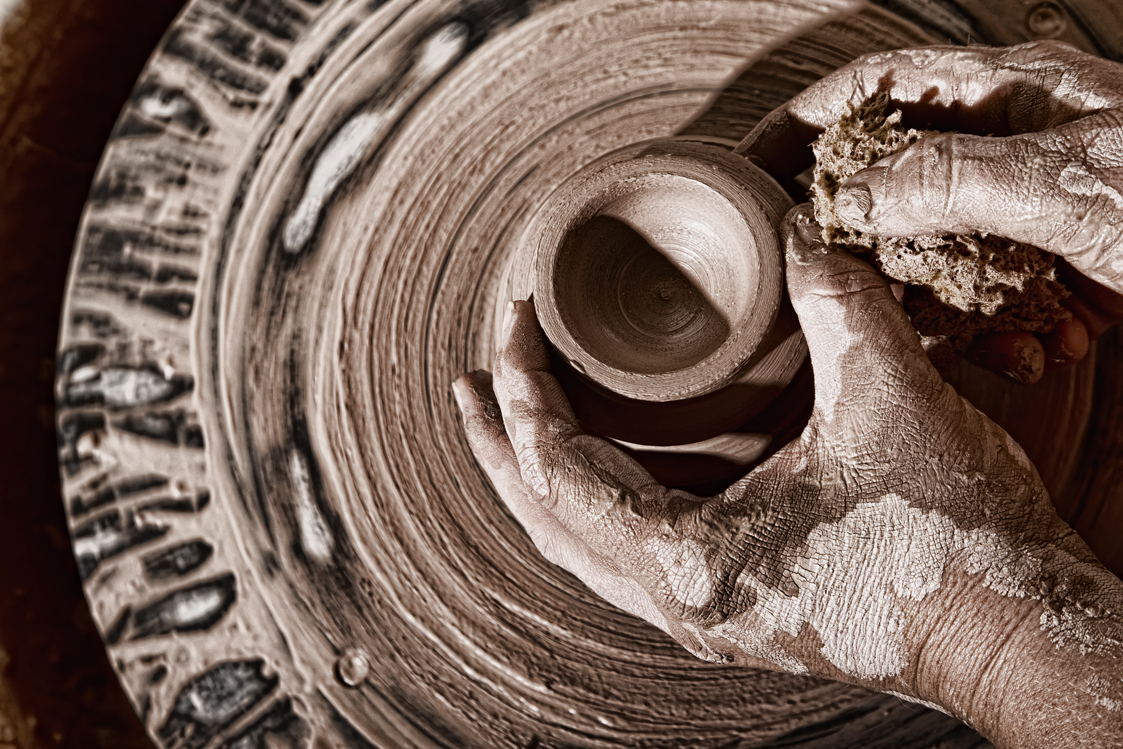