Do the words “fun,” “deep,” “creative,” and “God” go together in your mind  – or in your life?  If not, then you may take a particular interest in our new Darkwood Brew series, “Drawn IN: Living OUT the Creative Life with God.”  You may also be interested if descriptors like “stuck,” bored,” “exhausted,” “anxious about the future,” or “in need of better options” fit a little too well in your life right now.  In the next several weeks we’ll by joined 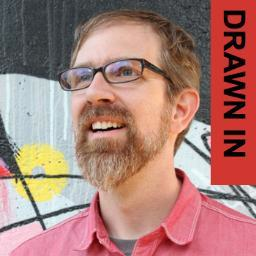 by Cincinnati artist/musician/performer Troy Bronsink as we explore the surprising parallels between creativity and the spiritual path.  In the process, we’ll uncover some unexpected ways by which a narrow life may open out into more expansive territory, how a flattened life may be revived and once again become three-dimensional, and how we all may find and live into our “sweet spot” – or our sacred Calling – a bit more fully.

In the modern world, there is crucial need for creativity.  When you compare the world as it was in the 1950s and the world we live in now, it quickly becomes apparent that the average person of any age or occupation has been asked – no, required – to respond to shifts that our ancestors only a few generations ago hardly even envisioned.  The stresses and strains have been great.  We’ve had to do some pretty quick thinking – and soul-searching – as a species to come out on top of these shifts or even just to keep up with them.  Sometimes they seem on the verge of overwhelming us.

Incidentally, ministers are hardly exempt from these stresses and strains.  I spent eight years at Princeton Theological Seminary diligently learning a model for “being church” only to discover that fifty percent of what I learned was already obsolete by the time I left and became a minister in 1995.  (This isn’t a knock on Princeton.  The problem is endemic in seminaries.)  Stress and strain?  I ate that for breakfast each day!

I’m not nearly as stressed about these shifts as I was in 1995, however, even though they are in many respects greater and deeper than before.  Since that time I’ve learned that not all the shifts are negative.  In fact, history has proven over and over that when the Holy Spirit is at work in people on a vast scale, you get into some pretty “deep shift”!  If you think that God is sitting idly by on the sidelines watching all the challenges we face and not doing anything to help us out, think again.  Yet whatever God does involves an in-breaking of new awareness.  With every awareness there is a need to break out of whatever box we’ve been in and follow the Spirit into new territory.

Even shifts that appear negative often betray the signs of the Spirit’s work if we’re not too fearful to pay attention.  For example, there was a time in American life where people generally turned to the clergy for advice about how to meet the challenges of the day.  We clergy thought this kind of respect was pretty nice, and even important for creating a more godly society.   Consequently, in seminary I was taught to hold the Bible in one hand and the newspaper in the other so that I could offer wise pronouncements from the pulpit each Sunday about any topic that made the headlines.  This model for ministry is now so obsolete that I would call it laughable if there weren’t so many clergy who still take it seriously.  Personally, I say “good riddance” to this old model.  Its passing is directly related both to our present challenges as a society and the Holy Spirit’s work to help us meet those challenges. 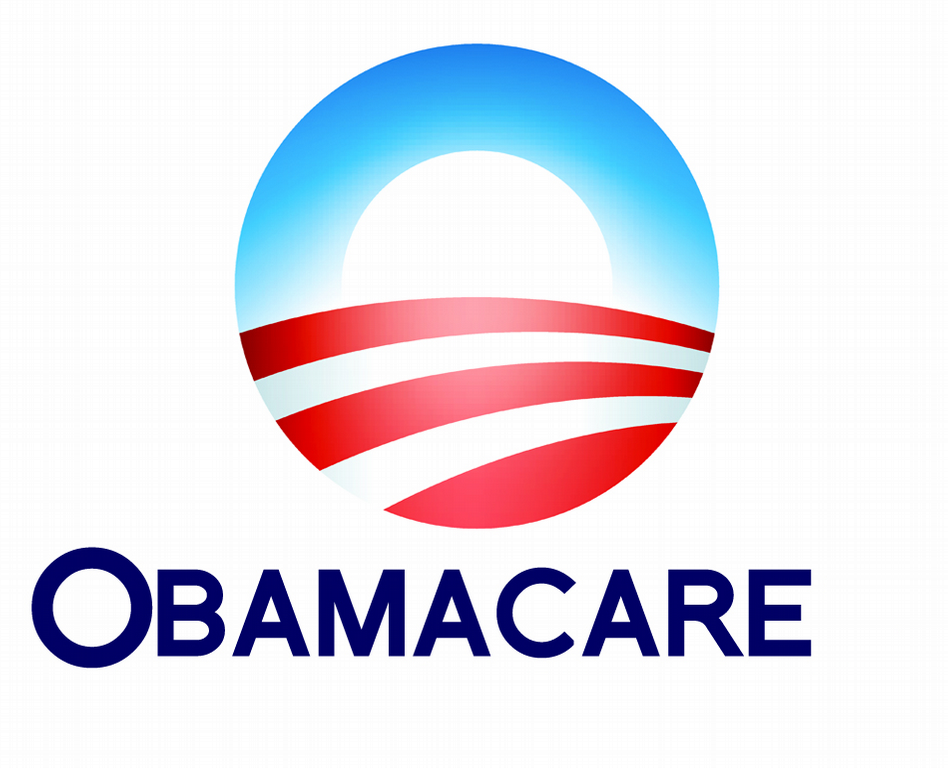 Let me explain.  One of the hottest topics in American life for the past few years has been our healthcare system.  Obamacare is just the tip of the iceberg, and disagreement over Obamacare alone has just shut down the American government.  Yet in the last five-and-a-half years since I’ve served Countryside, I’ve mentioned Obamacare just once – just now in this post!

I have not been silent about our healthcare system because I have no opinions about it.  Indeed, I have strong opinions about healthcare.  A good half of my church might even consider them enlightened.  The other half might consider them ridiculous.  Yet I stay silent not because I’m afraid of half my congregation.  I stay silent because I’m afraid of me.  More precisely, I don’t trust whatever pronouncements I would make about specific healthcare policies.  Healthcare has become so complex that whatever policies I may advocate as a non-specialist might just as easily work against my goal of creating a more godly healthcare system as for it.

I suppose that if I had nothing to do with my time but study healthcare night and day, I might be able to offer a few words about healthcare policy that might actually be worthy of being taken seriously.  But Countryside Church has over 200 members who are already intimately involved in the healthcare profession, who have received a lot more medical training than I received when I earned my First Aid merit badge in Boy Scouts.  Why should I be trying to do our members’ jobs for them, especially when they can do it so much better than I can?  Even if I had the time, however, there are scores of other issues that could use a good pastoral pronouncement or two.  What should I say about those issues?  The world has simply gotten too complex for armchair pronouncements by the even the most well-meaning pastor.  Probably the world has always been more complex than we give it credit for.

So you may be asking why should a member of Countryside bother showing up on Sunday at all if I can’t tell them what healthcare plan to adopt, or what environmental standards or labor laws to enact, or what kind of fiscal policy will be best for the economy.

I’m glad you asked.  The reason one would come to Countryside Church is because each Sunday we are constantly asking – and challenging – our members with a single question:

How you answer this question – not with your lips but with your life – determines the extent that you will truly be happy in this life.

If God’s role in your life is merely to live within YOUR dream, then God must live within the limits of your intelligence and imagination.  You define the playing field, and God must play by your rules, within your timeframe, stay within your boundaries, and of course, play on your side.  When you live within GOD’S dream, however … well, let’s just say the playing field becomes far larger than you or I can imagine.  And the game is different.

In the Gospel of Luke, for instance, Jesus gives us a glimpse of that larger playing field when he preaches for the first time in the synagogue of his hometown in Nazareth.  As Luke tells the story, “The scroll of the prophet 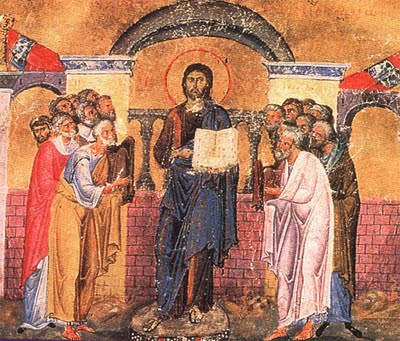 Isaiah was given to him. He unrolled the scroll and found the place where it was written:  “The Spirit of the Lord is upon me, because he has anointed me to bring good news to the poor. He has sent me to proclaim release to the captives and recovery of sight to the blind, to let the oppressed go free, to proclaim the year of the Lord’s favor.”  And he rolled up the scroll, gave it back to the attendant, and sat down. The eyes of all in the synagogue were fixed on him.  Then he began to say to them, “Today this scripture has been fulfilled in your hearing.” (Luke 4:17-21)

At first, all the people speak well of him.  They’re impressed with Jesus’ chutzpah, choosing such a grand vision to invoke in his first sermon.  But the mood of the crowd swiftly goes from admiring to adversarial when it becomes clear that Jesus wasn’t just playing lip service to God’s dream for the world.  He actually expected them to do something about it!

Oi vey.  God’s dream is so large!  I’ve just acknowledged that I, as a minister of Jesus Christ, can’t trust my own judgment about which healthcare plan would best serve God’s dream to heal the sick.  How then can God expect any of us to take on all the issues Jesus lays out in Nazareth?  Solving poverty, releasing the captives, healing the sick, freeing the oppressed?  I grow tired just listing the categories.

The way we live God’s dream is not to take on every single issue that God considers important.    In tomorrow’s post, I’ll give my best take on how we do, in fact, go about living God’s dream in concrete terms.