Let's Have It Your Way

Relationships can be tough. This week I have been blogging on marriage and partnership, and sharing some insights I’ve gained over the 25 years I’ve spent with my husband. It hasn’t always been easy for us. We separated for a year, and for six months of our separation my husband was in rehab for treatment for his alcoholism. Yes, we’re Christians, and have both been for a very long time, just in case you’re wondering. I tried to help my husband change, I even tried to force him to change. I threatened to leave him if he wouldn’t, and asked him to leave if he refused to try. I read his inability to change for me as a lack of regard, a deficit of love. But, in fact, my refusal to accept that he needed a revelation to activate any change, and my inability to extend grace toward him, reflected my own deficits as much as his behaviour reflected any of his. 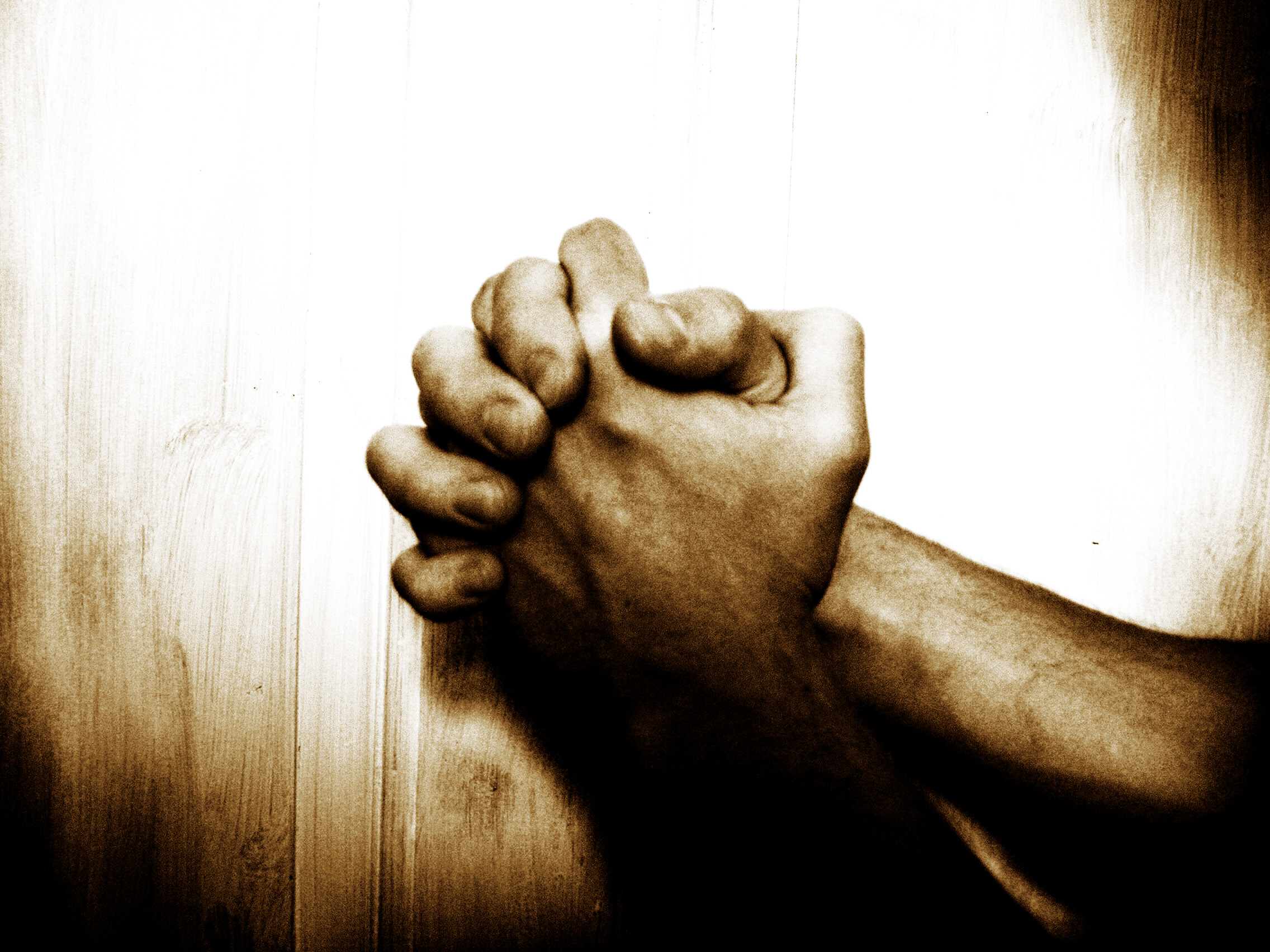 One of the things I’ve been thinking about as I’ve been blogging is the propensity humans have to demand change of one another, not just in marriage, but in most relationships. We often bargain for the changes we wish to see in another with the currency of devotion, affection or promises to change pieces of ourselves. We’re so used to doing this, we even try it on with God. Getting God to give us what we want by offering something in return is often called prayer. Sometimes it’s called service. Hello God? I was just wondering, if I commit to do this thing, would you mind doing this for me? It’s like we’ve assumed He wouldn’t think of doing anything nice unless we had dared bargain for it. Think about this. If we set out to attract God’s good favor toward us by promising to do certain things in exchange, what was it we thought His intentions were toward us in the first place?

Praying “Your kingdom come, Lord” is not just about acknowledging God’s sovereignty, although it is certainly that. It is also an expression of trust. It shows we believe God when He says He is wholly love, and He is wholly good. It also reveals our belief, if it is indeed present, that we understand we need not curry God’s favors toward us, nor petition Him to change His mind about us. It comes from a presumption of His goodwill. Inviting God to visit His kingdom upon us reveals that we are welcoming of not just the prosperity He shares with His subjects, but also appreciative of the gracious rule that comes with that. More so than any other way to pray, “Your kingdom come” says to our heavenly Father, “I believe that you love me. I trust you. I’ll do what I need to do from this end. Please, let’s have it your way.”