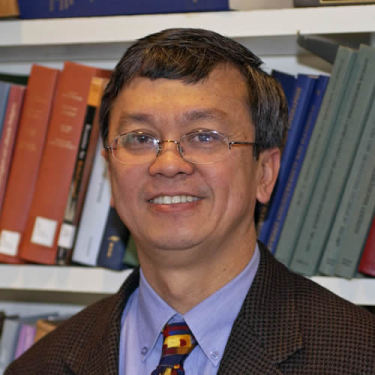 Choon-Leong Seow, Princeton Seminary’s Henry Snyder Gehman Professor of Old Testament Language and Literature, earned his M.Div. from Princeton Theological Seminary and his Ph.D. in Near Eastern languages and civilizations from Harvard University. An ordained Presbyterian elder, he specializes in the wisdom literature of the Old Testament, the history of ancient Israelite religion, Northwest Semitic philology, and the history of biblical interpretation and reception. He has been on the editorial board of the Journal of Biblical Literature, Catholic Biblical Quarterly, the Abingdon Old Testament Commentary Series, the Writings from the Ancient World series, and Beihefte zur Zeitschrift für die alttestamentliche Wissenschaft. He teaches courses on the interpretation of Job, Hebraica, Daniel, Aramaic, and Northwest Semitic epigraphy. 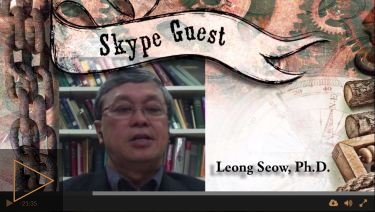 Faith of Jesus E2 – The Most High God