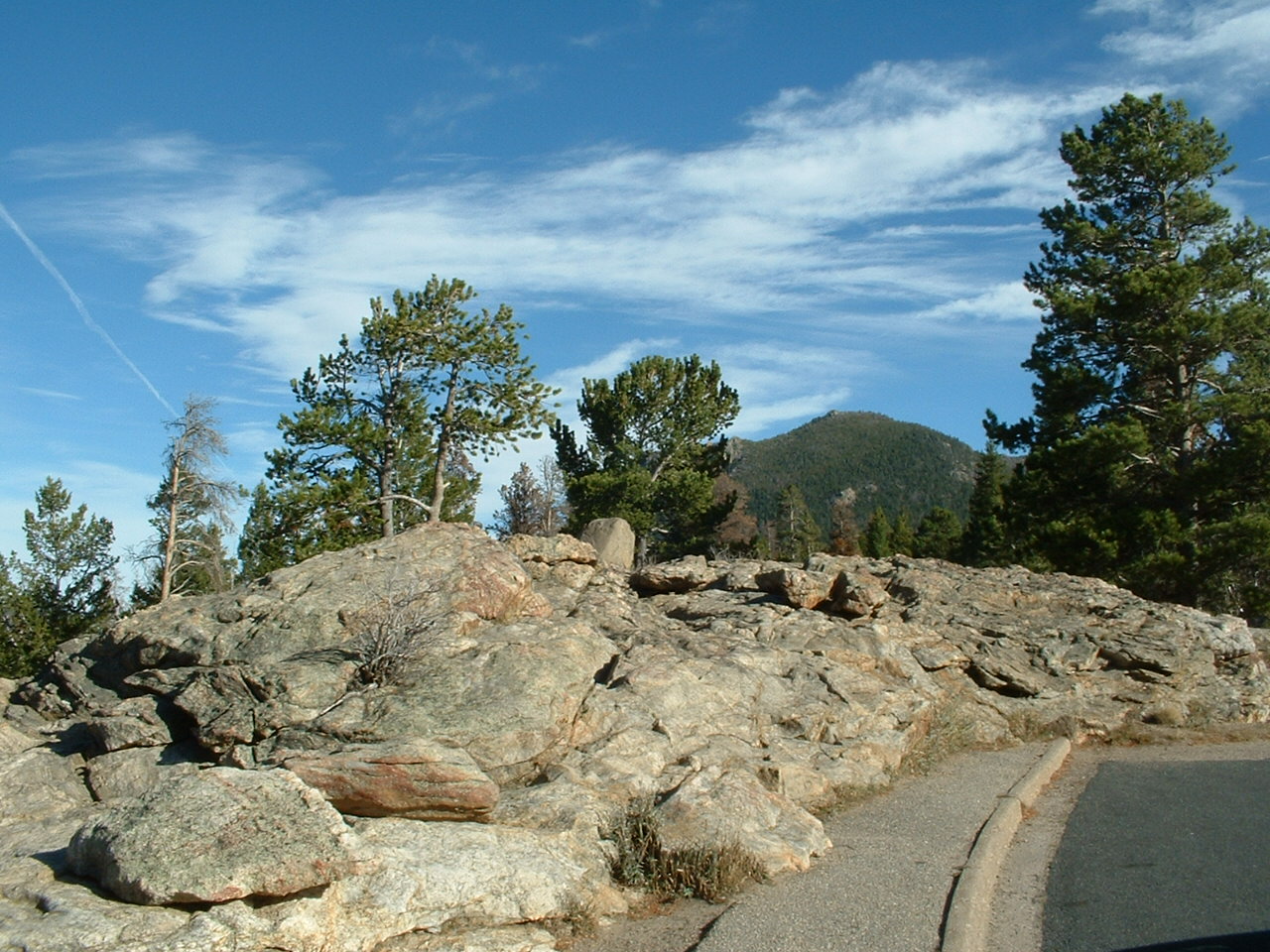 In my post a couple of weeks ago I wrote about a kind of “functional atheism” (even in the church), that thinks the future depends entirely on us.  Pastor Eric Elnes made this comment:

“The term “functional atheism” resonates. Nothing against atheists.  It’s just that Christians should be leaning into the trust in God’s existence, power, love, grace, and ability to connect with us more than they often do.”

I’ve been ruminating on Eric’s graceful use of the word “leaning” as a useful way to think about Christian hope.

In one sense Christian hope is easy; it is firmly rooted in Jesus Christ.  This was the theme of The Second World Council of Churches assembly meeting in Evanston, IL in 1954: “Christ– the Hope of the World.”  This was the only WCC assembly ever held here in the United States, and it was at the height of the Cold War. Hope, then as now, was in short supply.

But if there is wide agreement among Christian that our hope lies in Christ, there is disagreement about just what that means.  When I coined the phrase “functional atheism,” I was thinking of my own mainline tribe, who sometimes act as if we can do it all by ourselves if we just try hard enough,  if we work hard enough for peace and justice and the environment.

That’s all good stuff, but the fact is we can’t make the future by ourselves, and in trying to do so, will eventually burn out and become discouraged.  The problem is that we want the kingdom, but not the king. We think you can somehow distill the teachings of Jesus into a set of values, but you can’t. We need to remember that the first Christians not only prayed, “Thy kingdom come, thy will be done, on earth as it is in heaven” but also “Come Lord Jesus!”

But there is a different danger in Christian hope that wants to abandon this world for a better future one.  That somehow God will just take care of everything without us.  A quick look at the Scriptures should remind us that our God’s activities are mediated through people, willing and unwilling, and do not drop from the sky. And to abandoned God’s good earth is a sin against the Creator.

So some of us hope for too little from God and some hope for too much (or at least the wrong things.)  This is where I think the phrase “leaning into God’s future” is useful.  In the Bible, and especially in the book of Isaiah, the idea of “waiting on the Lord” is a recurring feature.  This sounds pretty passive, and might be mistaken for the position I just described.  But “waiting” in Isaiah is anything but passive.

In Chapters 40 to 55 Isaiah speaks to a people who have every right to be hopeless.  They have just lost the three defining marks of their mission and identity: their land, their temple, and their king.  They are exiles in a foreign land.  Yet, Isaiah tells them to wait on the Lord.  This waiting involves continuing to worship, study and pray;  continuing to be a community that listens for God’s Word and tries to live out the truth as they know it in faith, hope, and love.

Isaiah invites them to “lean into God’s future.”  And that is good advice for people of faith in any age.   In Eric’s words: “Christians should be leaning into the trust in God’s existence, power, love, grace, and ability to connect with us more than they often do.”