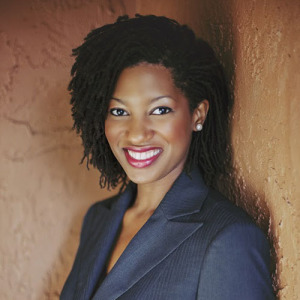 Argrow Kitnequa (“Kit”) Evans grew up in Mebane, North Carolina and in the African Methodist Episcopal Church, in which her mother served as a minister. Kit graduated from the University of North Carolina in Chapel Hill, spending an honors semester on site at the Julliard School in New York studying theatre and the arts. “This opened my eyes to what the arts could do in educating about issues of social justice and even healing,” she says.

She taught special education in Washington, DC for two years while earning an MA in teaching at Trinity University. Kit continued her education receiving an MA in Social Justice and Community Development. She served as a peer outreach educator for the AIDS Projects of Southern Vermont before joining the US Peace Corps as a community development worker and being sent to the Caribbean. During the healing period that followed a sexual assault there, she became a motivational speaker for the National Association of Students Against Violence Everywhere and also decided upon seminary. She chose PSR after attending a Ministry as Vocation conference on campus.

During her first semester here, she reports: “First and foremost, it’s nurturing to be around other people—faculty and staff, as well as students—who are passionate about serving God and working with communities around the world. I know that I have been called to speak for Jesus Christ, and PSR is helping me become comfortable in my voice and in my heart and spirit so that I will be able to serve effectively.”

The [email protected] E7 – Blessed Are The Peacemakers 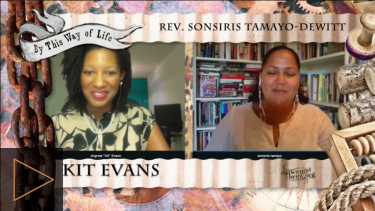 On Earth as it is in Heaven E3 – Fecundity