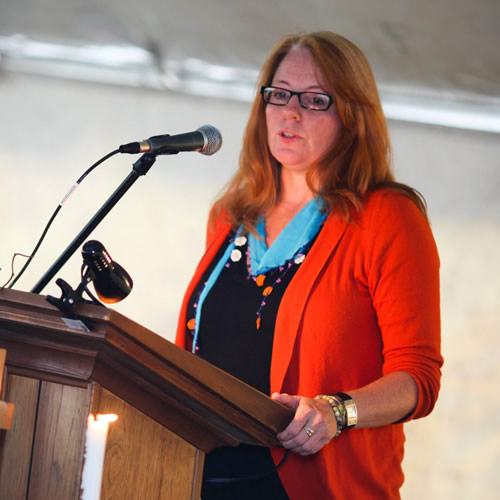 After working for decades in the technology sector, Kimberly Knight graduated from Candler School of Theology with an M.Div in 2009. During her time at Candler she served as an intern in the office of Religious Life at a small liberal arts college in the south where she facilitated worship services and faith formation study groups. Also while at Candler she launched an online congregation where she led progressive Christian worship, bible study and community events in Second Life. The merging of her theological training and technology background led her to serve as the online organizer for The Beatitudes Society for two years and then later as a marketing and social media consultant for The Center for Progressive Renewal. Kimberly has led social media workshops for communities of faith across the nation as well as presented a paper at the AAR, was a featured speaker at Big Tent and organizer of a round-table like event at Wild Goose 2013. Kimberly returned to that small liberal arts college in the fall of 2012 where she currently serves as the Director of Digital Strategy. 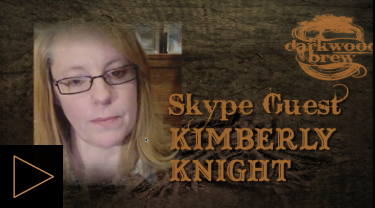 The [email protected] E2 – Blessed Are Those Who Mourn