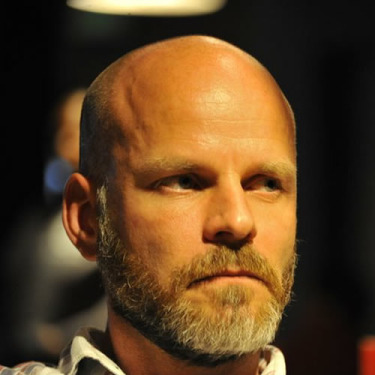 Despite dwelling on hell for far longer than most would recommend, filmmaker Kevin Miller maintains an optimistic outlook on life—and death. Originally from Foam Lake, Saskatchewan, Kevin always dreamed of being in the movie business but never actually believed he’d get there. So he’s as surprised as anyone to go onto imdb.com and find all of those credits listed under his name. Some of Kevin’s most recent projects include Hellbound?, spOILed, Sex+Money and With God On Our Side—not to mention a brief stint portraying Lex Luthor on Smallville. 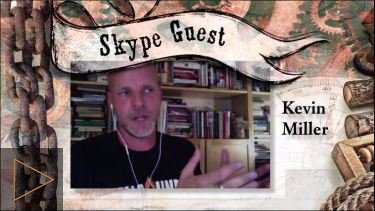