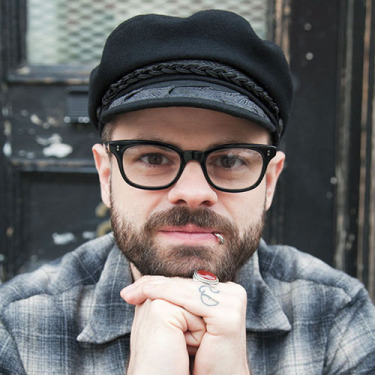 Jay Bakker grew up with a theme park for a playground, watched his parents’ evangelistic empire self-destruct, turned to drink and drugs as a teen, sobered up in his 20s, and became a pastor to punk-rockers and skate-boarders. Born and raised when Jim and Tammy Faye Bakker were at the height of their TV ministry, Jay — then known as Jamie — spent much of his childhood on the set of their “PTL” show or at their Heritage USA religious resort. Scandal ended his parents’ ministries in the 1980s, and dark, angry years ensued for the boy. In the 1990s he hooked up with Revolution, an edgy ministry bringing conservative Christian beliefs into dialogue with punk, skater and other subcultures. Pierced and tattooed, he has served with Revolution in Phoenix, Atlanta, and New York City, where in 2006 he started a small congregation in a Brooklyn barroom, emphasizing Jesus’s unconditional love. He was featured in a reality series, “One Punk Under God,” on the Sundance Channel in late 2006 and early 2007. 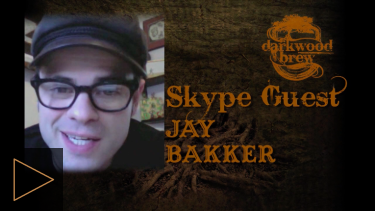