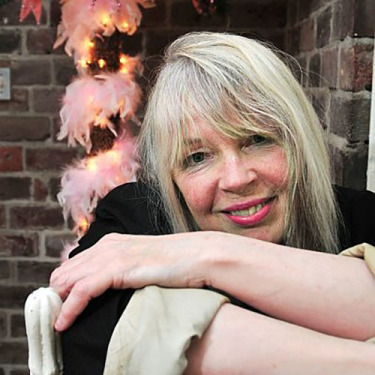 Janet McKenzie is a native New Yorker, born in Brooklyn and raised in and around New York City. She now lives in the Northeast Kingdom of Vermont.

Ms McKenzie studied at the Fashion Institute of Technology (NYC) and the Art Students League (NYC), on scholarship (Merit, Arnold Blanch). She was the recipient of the Edward McDowell Traveling Scholarship, which sent her to Europe for a year to study and travel. At the time she was one of the youngest recipients of the McDowell, which is the Art Students League’s most prestigious award. After returning to New York the League gave Ms McKenzie her first solo show. Since that time she has focused her life’s work primarily on the subject of women.

Janet McKenzie’s painting, “Jesus of the People”, was selected winner of the National Catholic Reporter’s competition for a new image of Jesus at the Millennium by judge, Sister Wendy Beckett, art historian and BBC television host. Her interpretation of Jesus pays homage to two groups usually left out of such imagery, African Americans and women. In the words of Sister Wendy, “This is a haunting image of a peasant Jesus – dark, thick-lipped, looking out on us with ineffable dignity, with sadness but with confidence. Over His white robe He draws the darkness of our lack of love, holding it to Himself, prepared to transform all sorrows if we will let Him.” 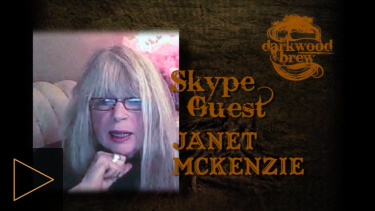