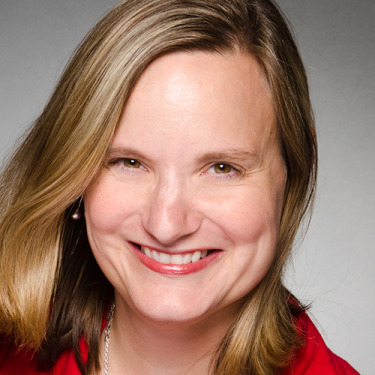 Since 2008, Jana Riess has been an acquisitions editor in the publishing industry, primarily acquiring in the areas of religion, history, popular culture, ethics, and biblical studies. From 1999 to 2008, she was the Religion Book Review Editor for Publishers Weekly, and continues to write freelance articles and reviews for PW as well as other publications. She holds degrees in religion from Wellesley College and Princeton Theological Seminary, and a Ph.D. in American religious history from Columbia University. She speaks often to media about issues pertaining to religion in America, and has been interviewed by the Associated Press, Time, Newsweek, People, the Boston Globe, USA Today, the Los Angeles Times, and Newsday, among other print publications, as well as “Voice of America,” the “Today” show, MSNBC, and NPR’s “All Things Considered,” “Tell Me More,” and “Talk of the Nation.” 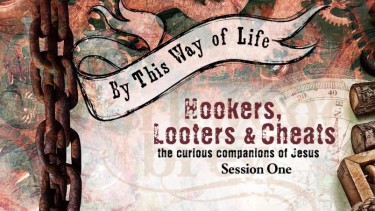