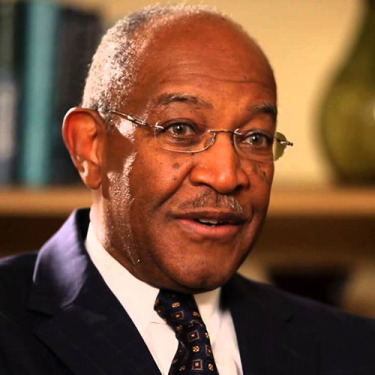 The Rev. Dr. James Alexander Forbes, Jr., Harry Emerson Fosdick Distinguished Professor, is founder and president of the Healing of the Nations Foundation. In 2007 he was the host of “The Time is Now” on Air America Radio. In national and international religious circles, Dr. Forbes is known as the preacher’s preacher because of his extensive preaching career and his charismatic style. In its March 4, 1996 issue Newsweek Magazine recognized Forbes as one of the 12 “most effective preachers” in the English-speaking world. This pastor, educator, administrator, community activist and interfaith leader was twice designated as one of America’s greatest Black preachers by Ebony Magazine. 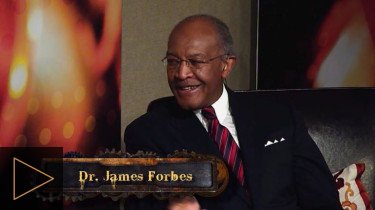 For the Love of God E3 – Sodom and Gomorrah