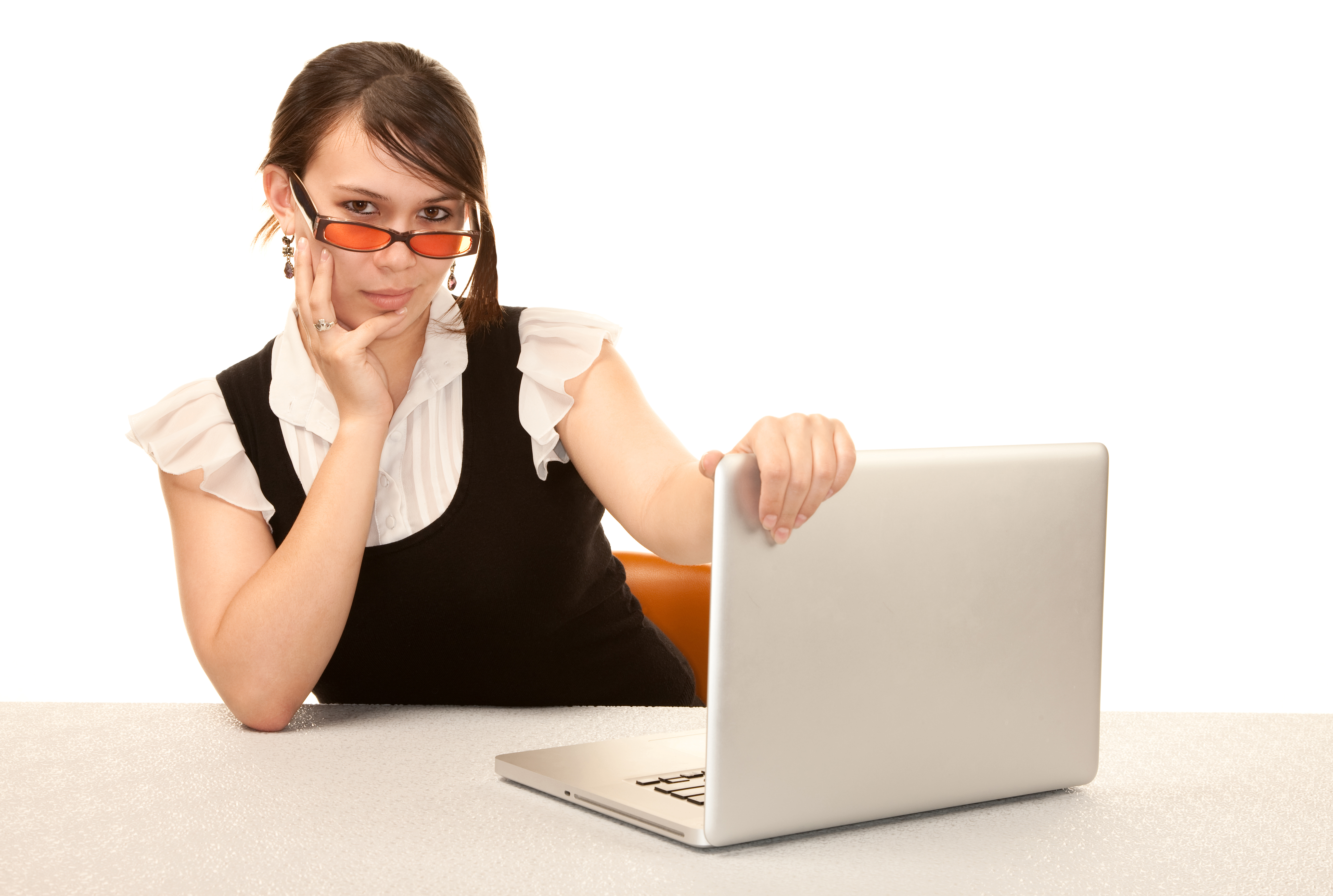 “Blessed are those who blog, and respond to blogs, for they shall inherit the Kingdom of Macintosh.”

OK, that’s not really a new beatitude.  And I can’t promise a new MacBook to anyone who’s responded to our blogs so far.   However, I am grateful for all of you have have been following our clicks and pics.  Especially to those who have responded along the way.  “For unto you shall be presented the source code and you shall be seated at the right-hand of Jobs and left-hand of Gates, forever and ever.  Amen.”

As the producer of Darkwood Brew, I’m loving the immediacy of it all.  I think the ability to instantly connect with participants around the world via our chat function during the show is such an important factor.  Last week in a staff meeting we looked at some of our statistics for the show and for the website.  Bottom line is that we’re steadily gaining an audience out there from places around the world.  Even though the statistics are just a snapshot of things, and we know that just because someone visits doesn’t make them a fan who’ll return week after week, we are seeing a solid base of people who come and stay a while.

Josh Sawyer, our Producer for Social Media told me, “Darkwood Brew is an evolving service and community. As we wander in to this uncharted territory for worship we continue to refine how we present topics, interact with the community, and attempt to live faithfully to God.   The on-line community has evolved a great deal. We are regularly attracting over 50 on-line participants a week from as far as Australia, to the shores of each coast in the U.S., to people around the corner from the church. The people who have joined us have informed us they are greeting us from the luxury of their surround sound entertainment system in their home; that they are sitting in their pajamas in front of their computer;  or, in a hotel or office room while they are away on work or vacation; or on the plane from their wireless device, traveling about the world.” 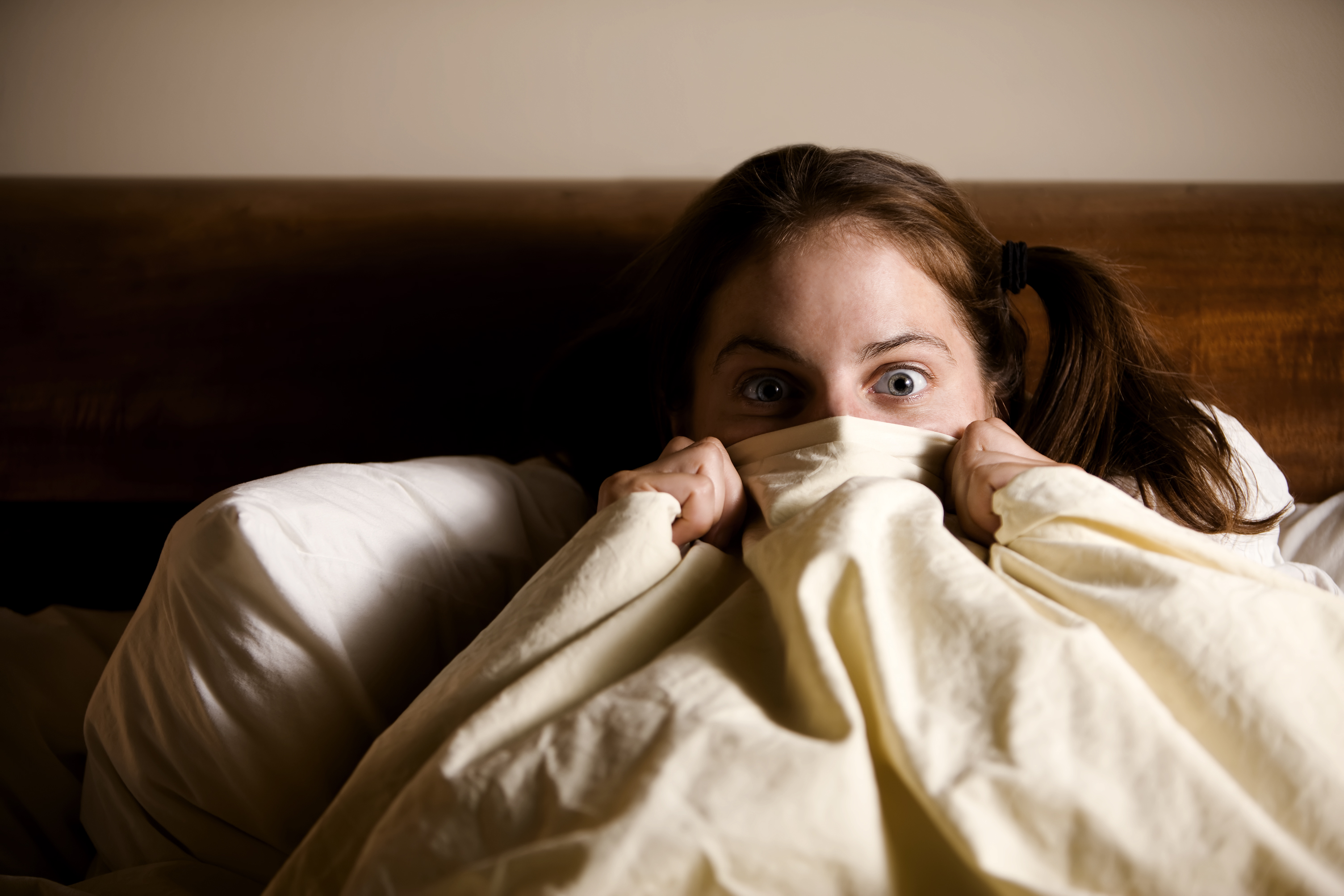 I just want you all to know that I am now picturing you in your pajamas.

So we’re wrapping up our series on the Beatitudes this week. In his Facebook post this week, Eric asked us to sum up the Beatitudes.  My response was, “Even in the face of suffering, the universe will always favor compassion.”  I was struck and reminded by something Eric said last week. 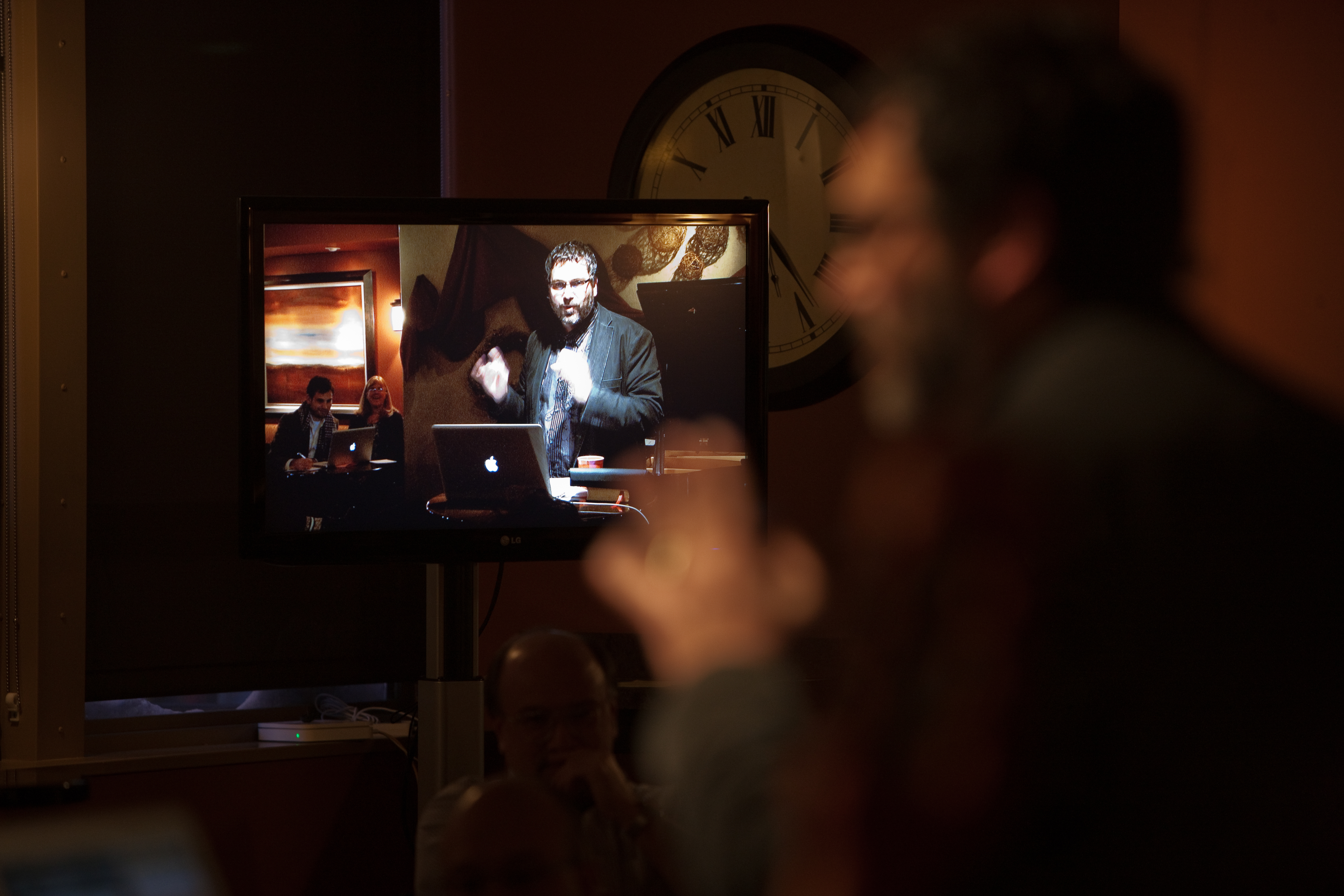 “As we’ve been finding in this Beatitudes series…none of them make sense if we think heaven is simply in the afterlife.”  That works for me on several levels.  One aspect of Jesus that I identify with deeply is the teacher of transcendence.  In his Kingdom theory, as I understand it, we are to make things work right here, right now.  Chop wood.  Carry water.  Go to work.  Be kind.  Fight injustice.  Eat lunch.

When I put my head around the blessings of the Beatitudes, it occurs to me that they are enjoyed by those who realize that they have been there all along.  I can’t imagine Jesus’ contemporaries felt very blessed.  I imagine he probably didn’t feel very blessed many days.  The scenes where he gets angry or even occasionally petty remind of that.  However, he reminded the people who would listen of their worth and their dignity in the face of oppression.  He didn’t say that they would get rich and famous.  He didn’t say they wouldn’t suffer any more.  He did say that the Kingdom belonged to them. 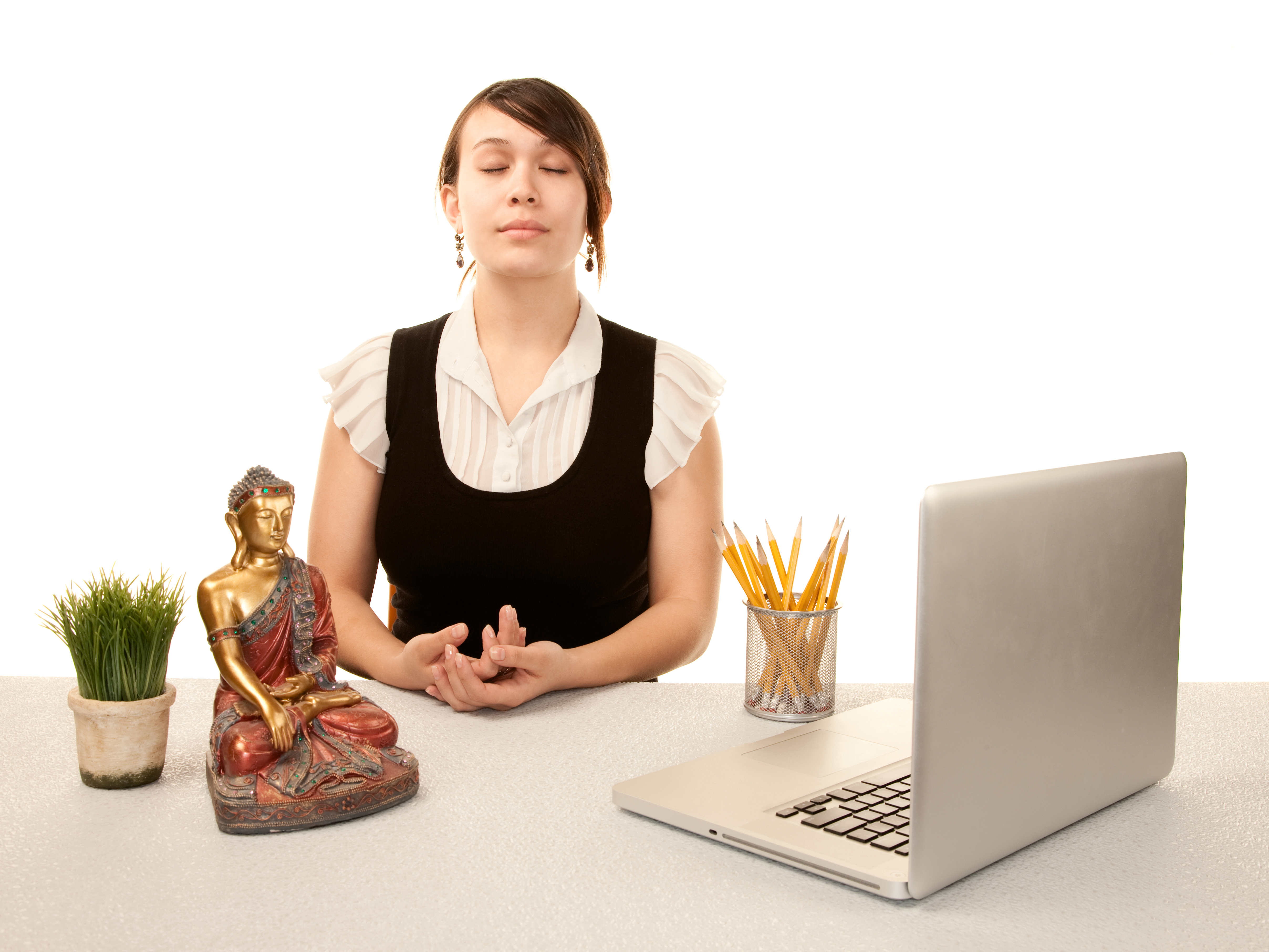 I think Jesus might appreciate this little Buddhist joke:

I think Jesus believed in an afterlife of some kind.  I hope he’s right and I hope it’s nice. Even so, I don’t think he was telling the people in the crowd on the hill, the plain or the Walmart parking lot to just abide with the bad stuff.  To “tough it out.”  I think he was telling them to “be” what they could in the face of what they faced.  Telling them that if they did that, they would at least have the blessing of being able to experience the Kingdom that was already there, and already theirs.

What are you going to do?