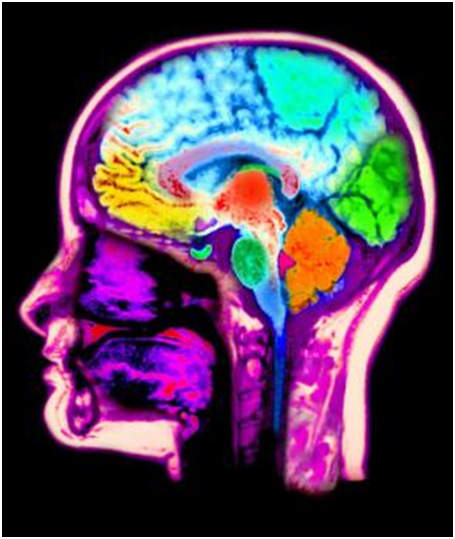 Neuroscientists today tell us that everyone dreams, even if we don’t remember them, and that dreams play a critical role in how we process and interpret reality.  Recently, scientists have also discovered that dreams also play a critical role in memory.  They help us remember what’s important and discard the rest.  Essentially, they take all the information that’s constantly bombarding us each day and discard the unimportant information – like how much time was left on the parking meter when you pulled your car away.  What’s left is the important information, which gets encoded deep in our subconscious in ways that seem strange and mysterious.

In essence, our dreams help us be better harpooners (See Part 3 of my reflection on Mary and Martha yesterday).  They look out over the chaotic sea of our lives and zero in on where the whale is swimming.  That’s why the first thing I ask myself when I wake up in the morning is, “What was I dreaming?”

One morning last week when I awakened, I couldn’t remember my dream right away, but I did have the distinct impression that I’d had a powerful dream.  Do you know the feeling?  Every ounce of you feels like it was just involved in an amazingly engaging conversation, none of which you can remember?  Well, I stayed in bed trying my best to remember.  As I relaxed and let my imagination wander, the images of a mossy rock appeared, which I immediately recognized was from my dream.  Then a red power button appeared, which in my dream was inside an old-timey power generating shed.  Centering my attention on these two objects swiftly brought back the whole dream, starting with the space aliens.

Yes, space aliens!  To be clear, I don’t normally dream of space aliens!  In fact, I can only think of two other times in my life when I’ve done so.  Once was when I was five.  I dreamt I was in a town in the Wild West and space aliens invaded.  It was so scary and exhilarating at the same time that I remembered the dream vividly for years.  About five years later my family traveled through an area of Montana we’d never been before.  We entered a small town and instantly I remembered it as the one in my dream – down to surprisingly small details.  It freaked me out so much that I spent the next several years trying to forget I’d ever had the dream!

I have no idea what it meant that I saw someplace in a dream that I had never been before, and I certainly don’t believe that space aliens revealed it to me!  But I do believe that our souls are connected to a much larger story than we consciously perceive, and that this story connects us to God, the earth, to each other – and perhaps even to past and future – more than we realize.

In my dream last week, a number of us were abducted by aliens in a space ship that looked like a giant metal mushroom cap (I can’t remember who, but some of you were there).  As soon as the space ship came over us we were instantly teleported to a new world.   This world was quite beautiful, with moss covered rocks, 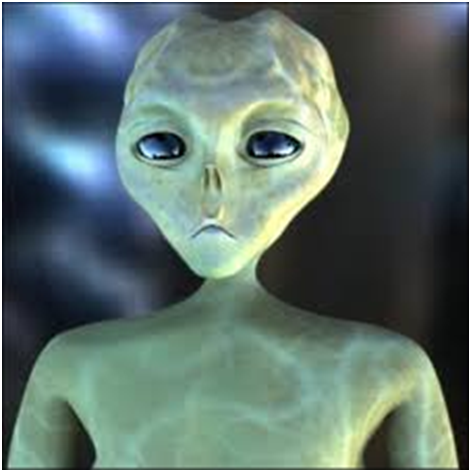 granite mountains and quiet streams – and an old-timey power shed next to a lake that looked like it hadn’t been used in years.  The aliens told us that humanity had messed up life on earth so badly that we had been sent to this new world.  This new world, they told us, would more than meet our needs.  In fact, we might thrive there.   Only, this new world was much more fragile than the one we’d left behind.  Everything that supported life could be wiped out quite easily.  As long as we all learned to get along together, and to walk lightly upon the planet by respecting its resources, we would thrive.  But if we failed in these two aspects, they warned, the planet would not sustain us.

As I’ve reflected on this strange dream, I think it was acting in a small way like an inner harpooner – or an inner Mary quietly listening to Jesus sort out what’s important in life and what’s not.  What it suggests to me is this: Our sophisticated modern technology (represented by the alien craft) has brought us to a world that’s very different than the one our ancestors inhabited.  While our world also bears a number of similarities, what’s different about our world is that it’s more fragile than ever before.  The world we now stand in could literally come to the point where human life is no longer sustainable, either through biological or nuclear warfare (i.e., failing to love our enemies) or through environmental degradation (i.e., failing to love God’s Earth).

My dream reminded me that it is possible for human civilization to thrive in this “new” world, but more will be required of us than ever before.  We’re going to have to figure out how to get along better – with ourselves and our planet.

I’m not claiming that the dream I had was prophetic.  But what I can say is that it encapsulated in one succinct metaphor what has been on my mind this past year.  So the dream may or may not be foretelling of the future but it was certainly forthtelling to me.  It showed me where my personal, inner-harpooner is gazing at the moment.

Well, this blog was supposed to connect with the story of Mary and Martha, not nuclear war and environmental catastrophe.  Yet I do think that the story and the dream have something to say to one another, in a way that points to hope.  When faced with threats to our existence, our first response is to go rushing about, trying 1,001 different ways to avert disaster.  If the actions of our enemies could lead to nuclear or biological disaster, then our first instinct is to spring into action doing everything we can to stop them.  And if the prospect of environmental catastrophe looms large on the horizon, our instinct is to get busy and grasp hold of every “green” initiative we can get our hands on.

The story of Mary and Martha suggests a different approach.  The story suggests that instead of running about “worried and distracted by many things,” we stop, breathe, look around, and listen carefully –

listening to each other as children of God, and to God’s Earth.

Most of all, we are called to restore our connection to an unhurried God.

We are called to “sit at the feet of Jesus” – which for us is the Spirit of the Living Christ (Holy Spirit).  We are called to sit quietly, listening for the direction of the Spirit, refusing to stand up and act until we’ve heard what we are being called to do.  Then, because the Jesus who blesses Mary most certainly does not think we should only ever sit idly at his feet but take up our crosses and follow, we are called to act once we have received direction.  We are to take up our oars and row on a daily basis, just as we are called daily to set them down long enough to reconnect with the Spirit and follow our best and surest Source of Hope.