Three things theological are on my mind this week.  So it should be easy to write about them.  However, the thing is, you see, that I can’t quite find the thread.  Hopefully, for both of us, I’ll pick it up by the end of this blog.  Otherwise, I’m afraid this might end up like the movie Inception, a darn good execution with more than its share of plot holes.  Somehow constructive heresy and abundant grace seems to be mixed up in all of this.  You be the judge. 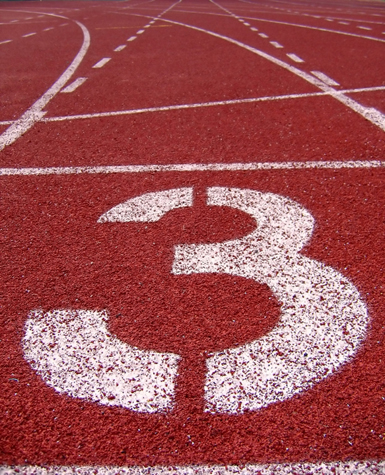 Theological Thing Number One:  Rob Bell has blown my mind.

I want to just stop everyone on the street and tell them what an amazing thing just happened.  Is happening.  Bell, the pastor of Mars Hill Bible Church seems to be challenging ideas of heaven and hell…and who is in and who is out.  Click for a promo video for his new book, “Love Wins.”

Now, I don’t necessarily think that Bell and I have the same ideas about the divine in every nuance.  As a matter of fact, after reading more of the Mars Hill info, I’m pretty sure of it.  Even so, check this out from his video – Bell refers to an anonymous person who left note on a piece of art featuring a quote from Gandhi that said, “Reality check, he’s in Hell.” He responds, “Gandhi’s in Hell?  He is?  And someone knows this for sure?  And felt the need to let the rest of us know?”  And then he asks the question, “What is God like, because millions and millions were taught that…God is going to send you to Hell…what gets subtly taught is that Jesus rescues you from God.”  In the end, Bell asserts, love wins.  I suppose we’ll have to wait for the book to find out exactly what that means.  Even so, it feels like a huge step in the right direction to me.

In my film about CrossWalk America, The Asphalt Gosple, Robin Meyers says, essentially, that whenever a liberal and a conservative can find common ground, we should meet there for the sake of the people Jesus loved, which is everyone. 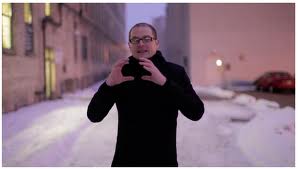 The Mars Hill web site allows you to leave a short Twitter-style message.  Here’s what I wrote: From the producer of Darkwood Brew – Renegade Christian Exploration Online – Thank you and blessings for your recent work. We are excited!

Bell is taking some serious hits for his newly vocal stance on the issue, but also receiving support for his courage to step out of his tradition and speak his truth.  Maybe a bunch of messages from Darkwood Brew crowd would add some weight to the side of those who support his message?

Here’s the link to leave him a note: marshill.org/rob40

By the way, I remember the powerful story of Bishop Carlton Pearson, as it played on This American Life.  It is an amazing story of what happens when a Pentecostal preacher can no longer accept the idea that a loving deity would allow anyone to go to Hell.  If you haven’t heard this, you should just drop whatever you are doing right now and listen.

I think Rob Bell’s message, if it goes as far as Pearson’s did, will be a game changer.  Implicit in that message,  I think, is that we have received a gift of life that starts now, not later.  We receive a gift given in love.  It has to be grace.  What else could it be?

Theological Thing Two:  Paul was one Wild and Crazy Guy 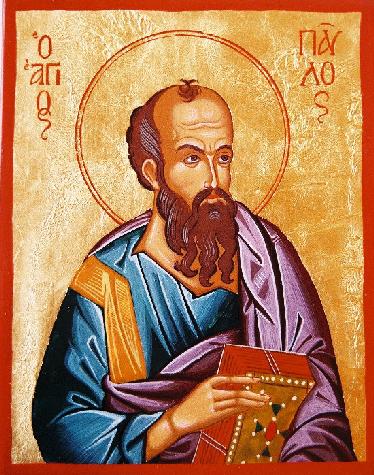 In our series on Abrasive Grace, as found in the little note Paul tossed off to the Galatians, I’m finding something really interesting.  It seems to me that he’s upset that they are listening to people who want to complicate the theology.  Paul, as far as I can tell, is saying, “Look, it’s pretty simple.”  Not necessarily easy, but simple.  Other preachers are coming along and talking about laws and who can be in and who has to be out and what must be done and blah, blah, blah.

So Paul is fighting a sort of institutionalized legally-oriented tradition, held tight by the theological movers and shakers at the time.  He’s also calling them out of their hypocrisy.

2:14 When I saw that they were not acting in line with the truth of the gospel, I said to Cephas in front of them all, “You are a Jew, yet you live like a Gentile and not like a Jew. How is it, then, that you force Gentiles to follow Jewish customs?” 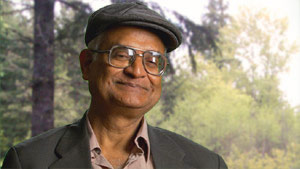 Consciousness as the Ground of Being
Here’s a clip of Goswami from YouTube that gets at the essence of his ideas.
A big part of Goswami’s quantum physics relies on the universe being self-aware.  It’s ultimately all consciousness.  Hearing that idea again in the film from Goswami brought me back to something Eric discussed last week during Darkwood Brew.  How we are the benefactors of a gift that reaches back to the beginning of time and finds us where we are. Right here.  Right now.  A gift that isn’t an accident.  It’s 13-Billion year love affair.  I think Goswami would agree with that idea.  For me, It has to be grace.  What else could it be?