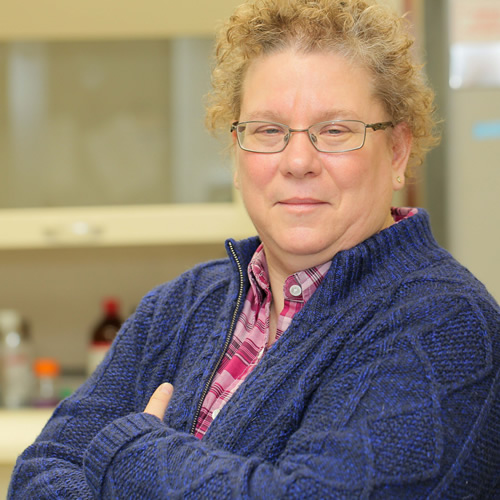 Gayle E. Woloschak is associate director of the Zygon Center for Religion and Science. She coordinates an annual religion and science course called “Epic of Creation: Scientific, Biblical and Theological Perspectives on our Origins” in the fall semester, and she will co-chair a companion course, beginning Spring 2008, entitled “The Future of Creation: Foundations for a Just and Sustainable World.”

Woloschak is also professor in the Department of Radiation Oncology, Department of Radiology, and Department of Cell and Molecular Biology at Northwestern University’s Feinberg School of Medicine. She holds a Ph.D. in medical sciences (microbiology) from the Medical College of Toledo, Ohio, and was a postdoctoral research fellow in the Department of Immunology and Department of Cell Biology at the Mayo Clinic. Prior to her appointment at Northwestern University, she served as Senior Molecular Biologist in the Bioscience Division of Argonne National Laboratory and Senior Fellow of the Nanosciences Consortium of Argonne National Laboratory-University of Chicago.

Woloschak is an active leader in the Orthodox Church and serves on many church boards, commissions, and societies, including the Metropolitan Council of the Ukrainian Orthodox Church, the Orthodox Theological Society of America, and the Greek Orthodox Archdiocese Commission for Science and Technology. She is the author of hundreds of scientific articles and three books on the Orthodox faith, including Challenge Questions on Orthodoxy and Beauty and Unity in Creation.

Since July 1, 2003, Woloschak has been adjunct professor of religion and science studies and director of the Epic of Creation Project at LSTC. In 2007 she was elected to the Board of Directors of CASIRAS. Woloschak is deeply devoted to the religion-science dialogue and to the partnership of theologians and scientists in addressing critical issues in society. 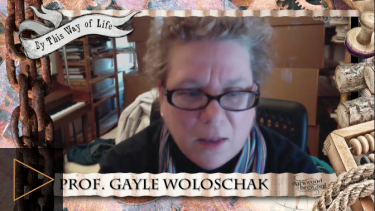