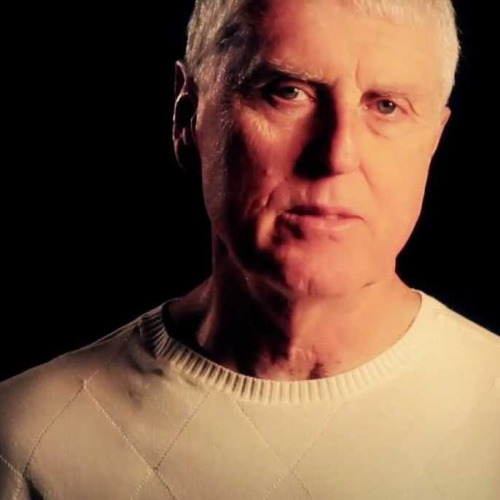 After an extensive background in building management, real estate development and restaurant ownership and management, Fred Plumer made a career shift in 1981. He earned his M.Div. degree at the Pacific School of Religion while doing work in an inner city community center. In 1984 Rev. Plumer was called to the Irvine United Congregational Church in Irvine, California to lead a UCC new start church. The church became known throughout the denomination as one of the more exciting and progressive mid-size congregations in the nation. Rev. Plumer served on the Board of Directors of the Southern California Conference of the United Church of Christ (UCC) for five years, and chaired the Commission for Church Development and Evangelism for three of those years. In that time the Southern California Conference put in place one of the most aggressive church development plans in its history. Rev. Plumer regularly gives workshops on church growth. He became a member of the Executive Council for The Center for Progressive Christianity in 1995 and has written The Study Guide for TCPC’s “eight points.” 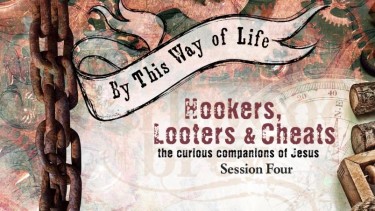