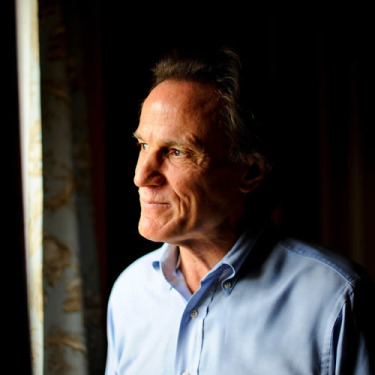 Frank is a survivor of both polio and an evangelical/fundamentalist childhood, an acclaimed novelist of 4 novels including Portofino who overcame severe dyslexia, a home-schooled and self-taught documentary movie director, a feature film director and producer of four low budget Hollywood features Frank has described as “pretty terrible.” Of Frank’s writing Jeff Sharlet (The New Statesman October 25, 2007 ) writes, “‘Crazy For God’ is a brilliant book, a portrait of fundamentalism painted in broad strokes with streaks of nuance, the twinned coming-of-age story of Frank and the Christian right.” 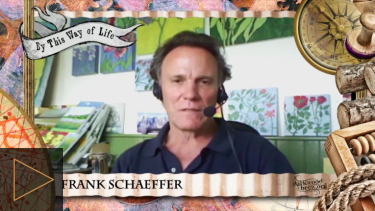 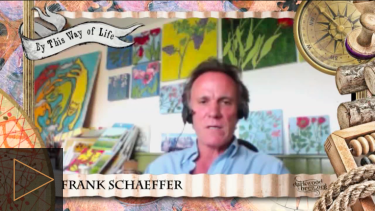 Prophetically Incorrect E6 – Jesus and Amos Walk Into a Bar 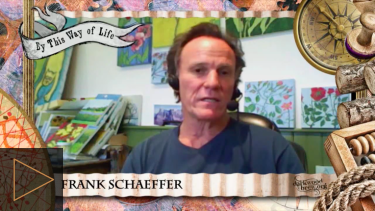 Prophetically Incorrect E4 – Whose Kingdom is it Anyway? 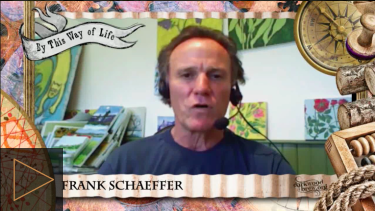 Prophetically Incorrect E2 – You Only Have I Known 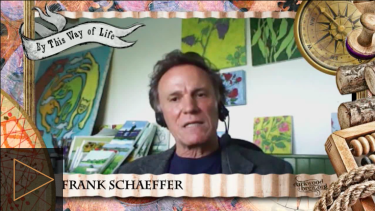 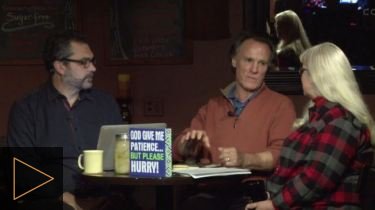 Dwelling E4 – The Pillar of Patience 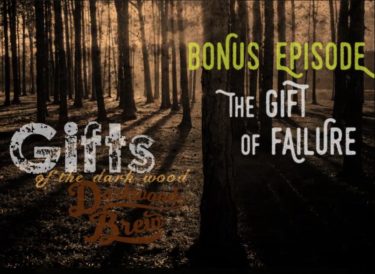