We’re all adults here, right?  Here’s a slightly adjusted quote from Jonny Depp in Donnie Brasco.  You can fill in the gaps… 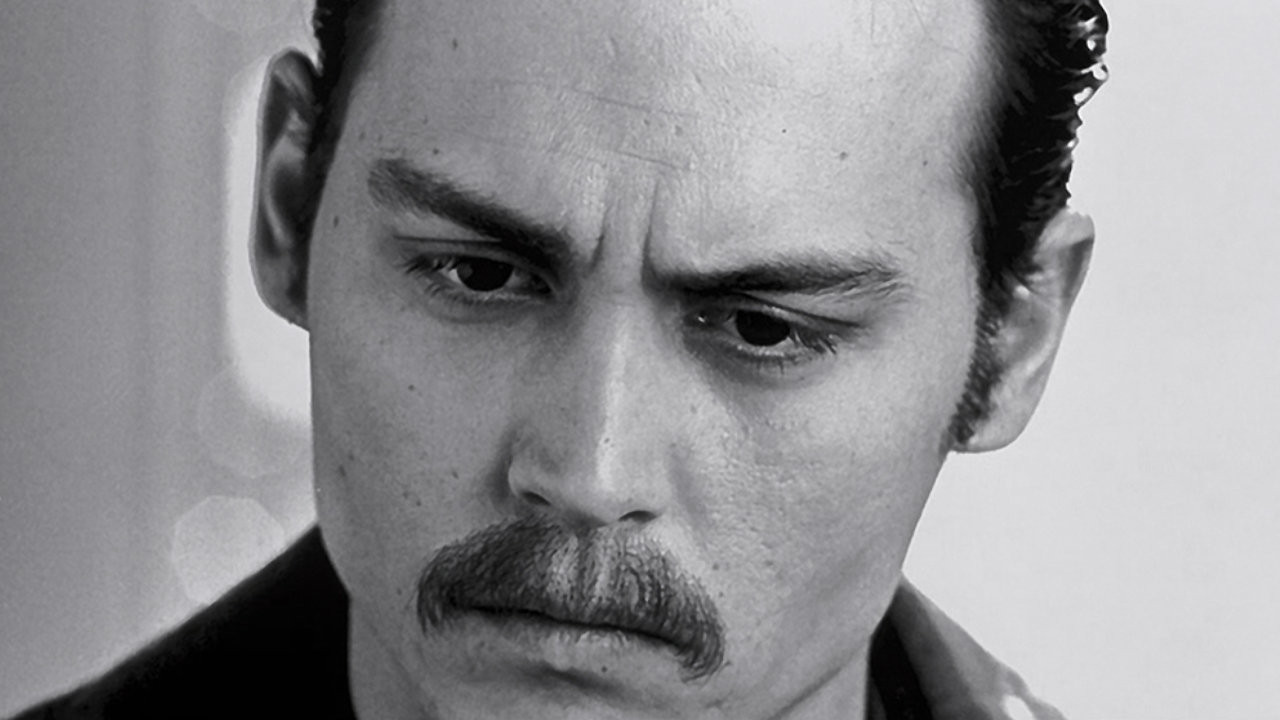 In Donnie Brasco’s world, it was probably best to forget about it a  lot.  Problem was, the forgetting wasn’t necessarily a free pass.  “Forget about it” in one context could mean either:

A.  Al Pacino is giving you a pass on this one.  Pass the cannoli.

B.  Al Pacino is giving you a pass on this one.  Except, really he isn’t and your days are numbered.  Stay away from cement plants and Italian restaurants.

So what is a dutiful “made man” to do.  It’s a pretty mixed signal with decidedly opposite results depending on what Al Pacino has in mind for you.

The Galatians are in a similar predicament, though mostly of their own making.  The mob boss they are perceiving lives in their common imagination.  A God that sends dubious mixed messages – like Al Pacino – and commands them to follow rules and laws to stay in good graces.  Promotion promised contingent on performance.  Failure yeilding rather unpleasant results.  Forget about it.

Memory is a funny thing.  According to Paul in Galatians 3, the community at Galatia has pretty much forgotten what it means to be the church…to be the Way.

Now here’s the fun part.  I get to contrast the philosophies of Marcel Proust and Donnie Brasco.  Then toss in some super-fun monsters.  Some astute post-graduate student will no doubt base their doctoral thesis on this comparison after my death.  I hope I get a footnote. 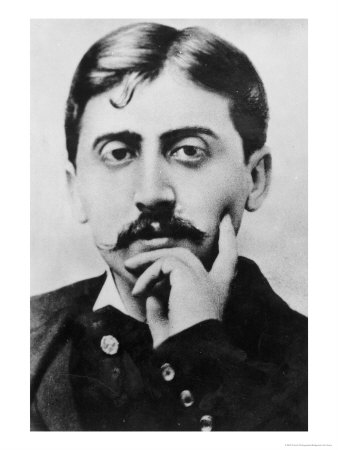 Unlike Donnie Brasco, who recommends forgetting, Proust deals in at least two different kinds of remembering. Voluntary memories are the ones we dig up and trot out because we either need them or just enjoy them – like my email password or the the great Korean dinner I had last night.  Involuntary memories are the kind that sneak up on us and ooze or explode out.  They are keyed to sights, sounds, smells (in particular) and our general state of mind at any moment.  We don’t ask for them…and, often, we don’t want them.  Now, they might be something benign, or even pleasant.  The tulip bulb we planted and forgot about prompted by the spring thaw to push up through the ground.  A nice flower will ensue.  However, they can also be the source of anxiety, remorse, sadness and other things we’d rather avoid.  They are deep underground, but alive. 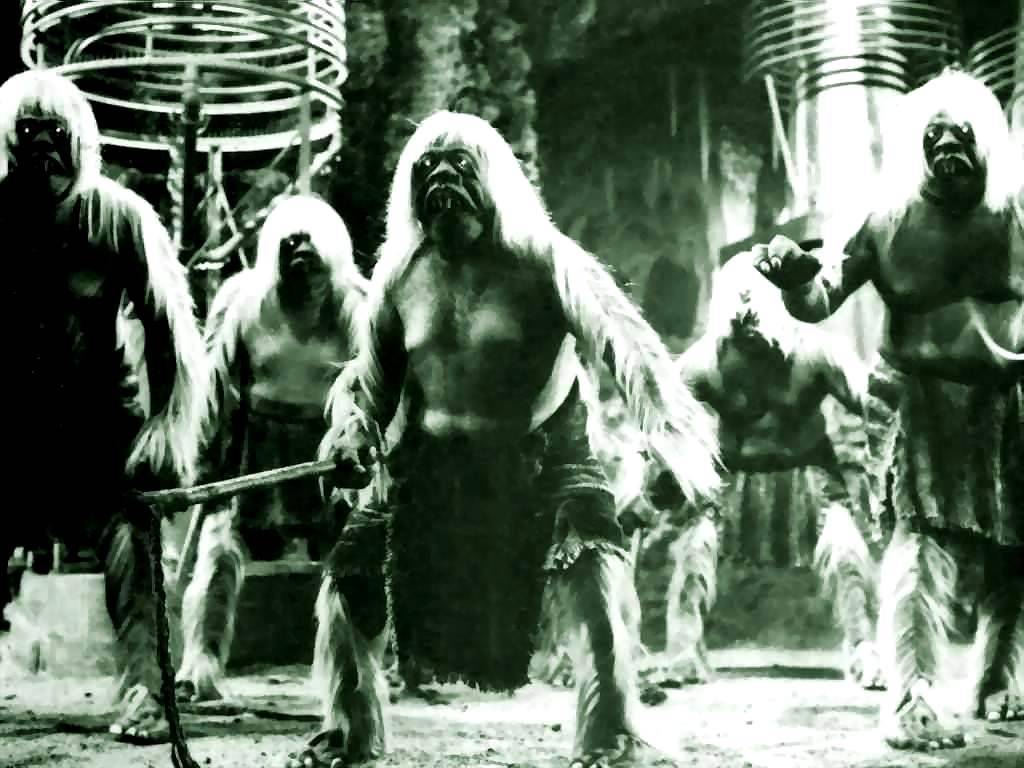 Just like H.G. Well’s Morlocks.   Unpredictable, angry, and agitated by the light of day.  In any case, Proust is about the Morlocks.  He’s like a Morlock/Memory Psychologist.  Donnie Brasco asks us to forget about it.  Proust tells us to remember it…and that we really have no choice.  Like it or not, we will remember.

So the the Morlocks have invaded Galatia, much to the delight of Al Pacino.  Paul and Proust hold the answer.  Here’s what I mean.

The Galatians put the Memory/Morlocks to bed some time back.  Paul’s teaching about Jesus freed them from Capricious-God/Al Pacino.  The mob boss loses his power in the face of grace.   He might look like the divine some times…he offers the world on a platter. However, the promise is hollow and contingent.  Will the real deity please stand up?

Instead, Paul steers them towards a voluntary memory.  One that takes some work.  A memory that recalls what it means to be human and what it means to be swallowed up in the divine.  Paul isn’t only asking the Galatians to remember what he taught them, which they seem to have forgotten…but to remember in a deeper way what Jesus was teaching.  Something that resonates deeply in every person, whether they remember it or not.  A pre-condition of humanity that doesn’t ask us to do anything or be anything other than what we are.  To understand the certain perfection of living into who we are meant to be.

Oh.  If you’re wondering why my Thursday blog didn’t get posted until Friday.  Forget about it.