1. During the first season of The Wire a wise, seasoned detective advises a newbie trying to break open a drug ring to “follow the money.” The detective has an affinity for numbers and patterns; between spreadsheets and surveillance, he determines that the money taken in by the drug organization is flowing into the pockets of a local politician and being used to buy up large numbers of vacant lots in blighted areas of Baltimore. What looked like a simple, if large-scale, criminal activity is actually far more complex than the detective thought. Follow the money, and the trail will teach you something cruel and universal about the world. 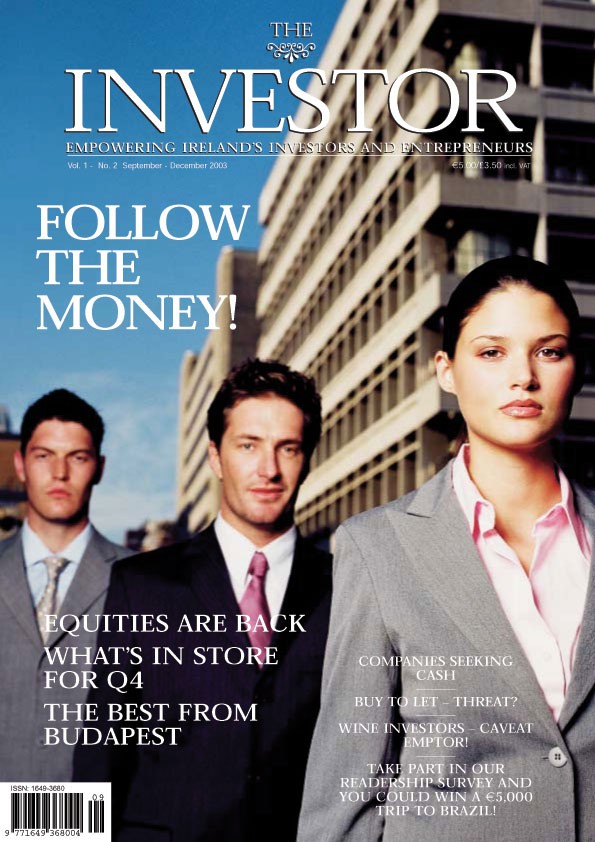 2. In 1995 my husband bought a computer program called Quicken to track our finances. From that point on, every single purchase we’ve made (with credit cards or checks – we’ve never been disciplined enough to track our cash spending) has been entered into this program. If I buy a large soda at Jimmy John’s, nine times out of ten I’ll pay with a credit card and get a receipt, which is then entered into Quicken. Eighteen years later, we’re able to look back over the course of our marriage and know how we’ve spent (and saved) approximately 95% of what we’ve earned. We’ve spent it on transitory or frivolous things like Jimmy John’s sodas and Subway sandwiches and Dansko clogs; we’ve spent it on things that changed our lives, like graduate school, rent for an apartment in New York City, trips to Turkey and Ireland and Switzerland.

We don’t often “discuss” the amount of money spent on Jimmy Johns compared to the amount of money spent on Starbucks or books, but when we do, we’ve got real numbers in front of us. It’s a really quick, enlightening glimpse into something that tells us if our hearts and our behaviors are out of alignment. We’re able to place on the scales the satisfaction gained from a lunch out away from a busy office and see where that balances out against the latest book from Lesley Hazleton or Reza Aslan or Chelsea Cain. Follow the money, and you’ll know whether your daily life is aligned with your family’s goals and dreams.

3. In August of this year, we were on vacation in San Francisco. We’d rented an apartment for a week, and were walking up Larkin Street when we passed a homeless man on the sidewalk. Mark and I lived in big cities for quite a while and we’ve perfected the “avoid eye contact keep moving nothing to see there” technique. We walked on by, but as we made our way up the block, Owen lagged farther behind.

Owen gazed over his shoulder. “Can we give him something?”

I looked back at the homeless man, knowing this was the first of many we’d see on San Francisco’s streets. But Owen is an old soul with a new, tender heart. He hasn’t yet learned to keep walking, to pretend that the logistics of your pricey vacation matter more than a man sprawled on the cheap reusable sacks containing the sum total of his possessions.

I handed over the few bills in my wallet. Owen dropped his backpack on the sidewalk; Mark and I waited at the intersection while he walked back down the block. He stopped in front of the homeless man and held out the money. The man took it. They exchanged a few words, then Owen walked back to us.

Owen shouldered his backpack again. “He said God bless you.”