If you saw the Darkwood Brew show last week, you probably caught my Skype-in from Jamaica, along with Gregg Brekke and Nick Vrettos.  Many of you already knew Gregg.  He’s an editor and news director for the United Church of Christ, and has been a previous guest on Darkwood Brew.  Nick is the Mission and Program Director for RAISE Jamaica.

In the days since our Skype interview Gregg and I shot footage for short film about the project. 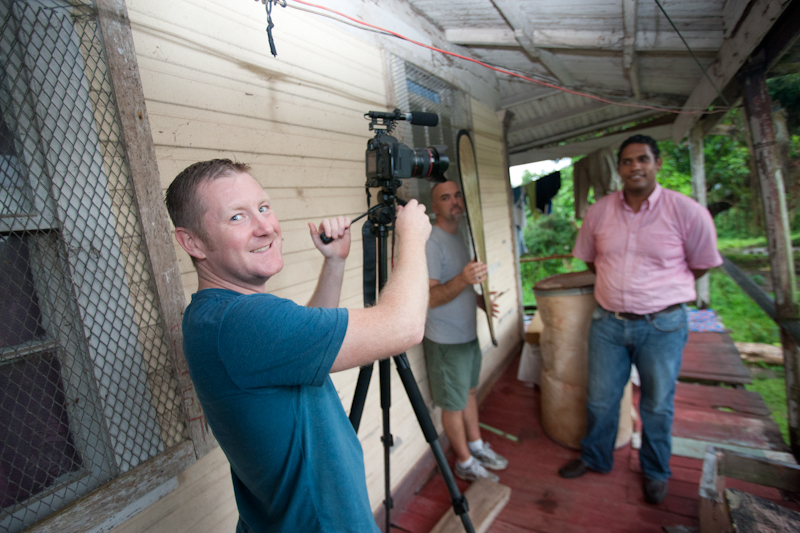 RAISE (Restoring Agriculture and Sustainable Enterprise) Jamaica is a Christian Mission in a new mode.  The aim is to be of service by providing opportunities for education, economic advancement and housing.   Nick told me that the long-term goal of the project will put him out of a job.  He wants to move away from the cycle of simply building a house or putting one-time outside money into the community.  Instead he would rather see increased educational and business opportunities for the people he serves. 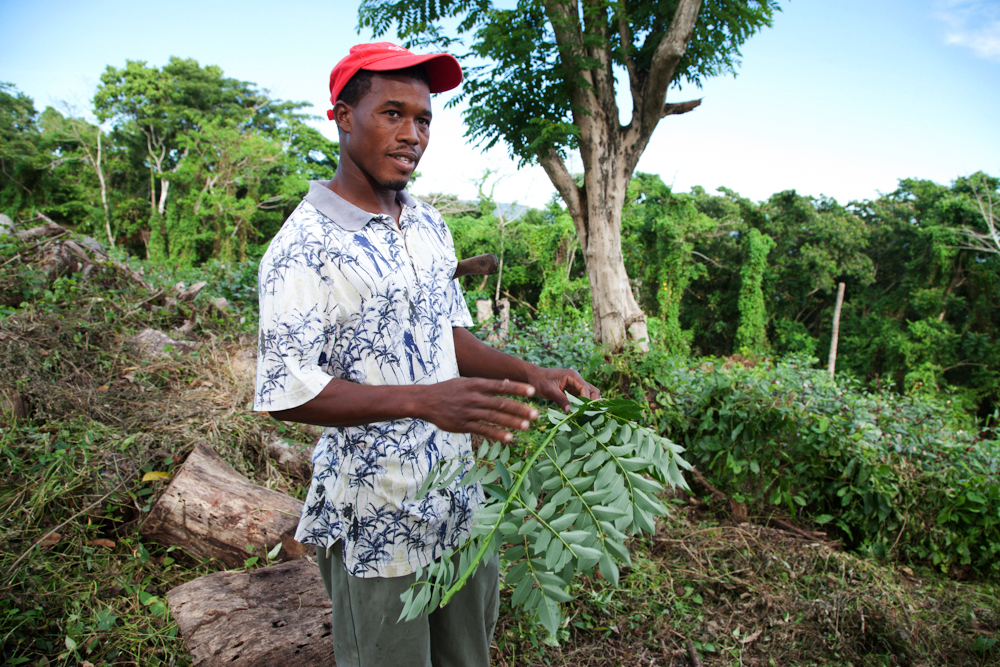 RAISE Jamaica is centered on a working organic farm currently forging connections with a college, a vocational-technical school, businesses and other local farms to train, empower and employ some of Jamaica’s future farmers.  St. Mary Parish (a parish is similar to a county in the United States) was once the agricultural seat of the country.  Failed colonialism, agribusiness pullouts and a hurricane have left the area largely impoverished.  People in the area now have a hard time finding hope in the practice of farming, especially organic farming, which is met locally with some degree of skepticism.

I’d love to tell you more about RAISE Jamaica.  When our video is complete I’ll share it.

In our interview with Scott Russell Sanders for this Darkwood Brew series, “Hope: A Pessimist’s Guide,” he speaks of various kinds of fidelity, including fidelity of place.  Culturally, I think we are restless people.  It’s hard for us to plant.  We seek novelty and advancement at the expense of community and deep roots.  I know that’s true in my own case.  I may even be an extreme example.  Anyone who knows how much I travel will have some insight.

Even so, like so many people, I feel a connection to one place.  For me it is the American Southwest.  The eleven years Anna, Christian and I lived in Michigan and Indiana I never quite felt like I belonged.  I had great friends, went to the block parties and owned homes.  Even so, it was no real surprise that I sat up in bed one New Years’ Eve about 15 years ago and said to Anna, “We need to move back.”  No argument from her on that score.  In less than six months we had sold the house and headed back towards the magnetic West.

RAISE Jamaica is, to me, a project that embraces place.  Interviewing people for the video, Gregg and I routinely asked farmers, educators and business people for their vision of what RAISE might look like in five years…or ten years…or a generation from now.  To a person, they imagined  a better life in St. Mary Parish.  They zeroed in on recapturing something that had been lost.  A connection with the Earth in this single parish that has largely disappeared.  They dreamed that RAISE might prove to be a catalyst. 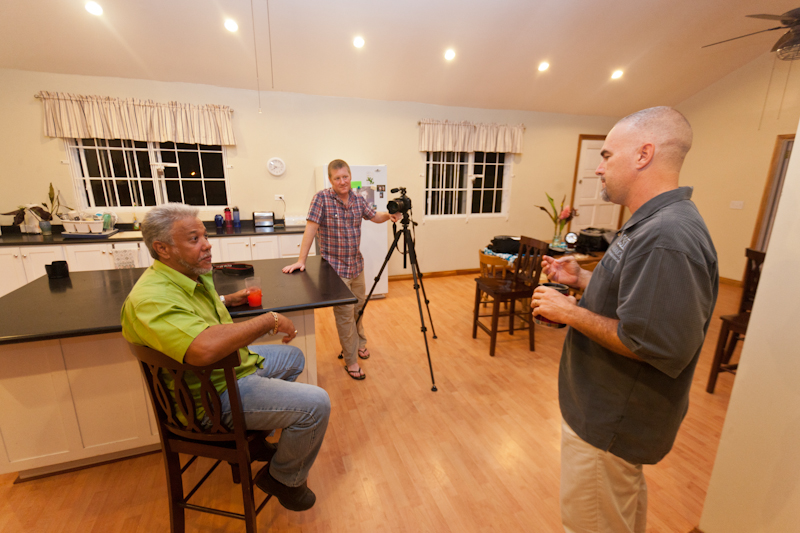 As we drove along country roads and through towns like Highgate and Port Maria, Nick would call out to local people by name.  He seems to know everyone in this parish and, by his own admission, is blessed with the ability to remember their names.  He clearly feels at home here, even though he now spends most of his time back in the states.  Even though he and his wife Jody decided to move back with their daughters for a variety of reasons a few years ago you sense that he has remained connected.  That he belongs here.  He is steadfast in his commitment.

Tomorrow morning I’ll board a plane back to the states.  We’ll fly over Cuba and into Miami Beach.  From there Dallas and eventually Tucson.  It will be good to be home.  Sleep in my own bed.  Be in my own place.  Being this far away almost always makes me value my home and community even more.  How much I miss Anna and the desert and my friends and even the cats.  I’ve gained some insight here in Jamaica into fidelity of place.  I’ve learned a little bit about how a few people are working to make things better in their place.  That makes me wonder what I might do to make things a little better in my own.