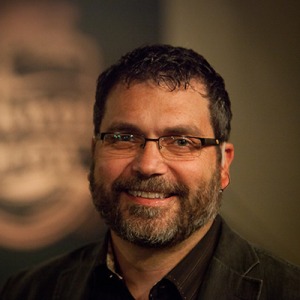 Dr. Eric Elnes is a biblical scholar with a Ph.D. in Biblical Studies from Princeton Theological Seminary.  He is also a leading articulator of Convergence Christianity and Senior Minister of Countryside Community Church (UCC) in Omaha, NE.  Eric has written several books on faith, theology and culture including, The Phoenix Affirmations: A New Vision for the Future of Christianity (Jossey-Bass, 2006) and a book on experiential worship calledIgniting Worship: The Seven Deadly Sins (Abingdon, 2004).  In 2006, Eric also helped lead a 2,500 mile walk from Phoenix to Washington, DC, to promote awareness of progressive/emerging Christian faith and practice and meet with Christians at a grassroots to hear their hopes and dreams for the future of faith in America.  His journey, which is the subject of a feature-length film,The Asphalt Gospel, is recounted in his book, Asphalt Jesus: Finding a New Christian Faith on the Highways of America (Jossey-Bass, 2007).  Elnes lives as an “empty nester” in Omaha with his wife, Melanie, dog Roe, and cat Tamar.  They have two college-age daughters, Arianna and Maren. 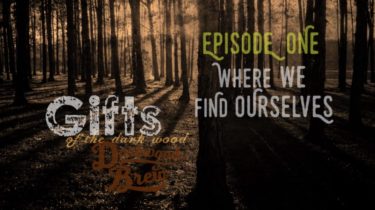 Gifts E1 – Where We Find Ourselves (INTRODUCTION)

This episode serves as introduction to the both the series and the book, "Gift's of the Dark Wood" and how the two pieces of media relate to each other. Author, Eric Elnes, along with Producer, Scott Griessel, provide a lively discussion that invites us to explore the secrets hidden within that mystical place in our soul where even our darkest moments can be viewed as a gift. Unlike future episodes, this one does not contain discussion questions, a small group leader may choose to view this on there own, or use it as a point of entry for their group.
Open Episode 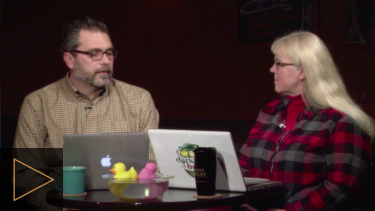 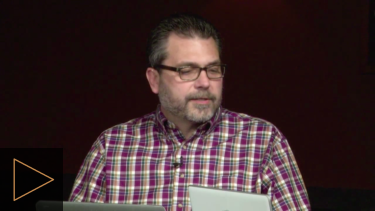 R U Kidding E7 – What if Easter is true? 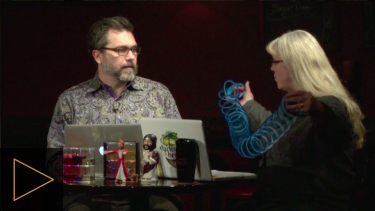 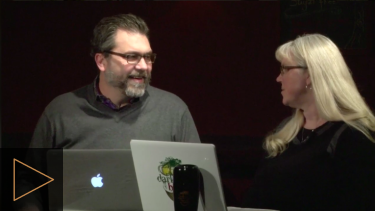 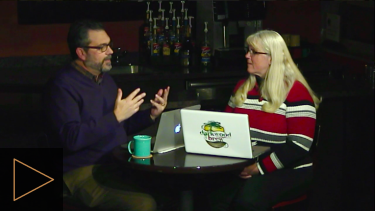 Into This World E1 – The Vision Made Plain 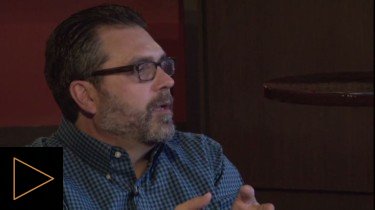 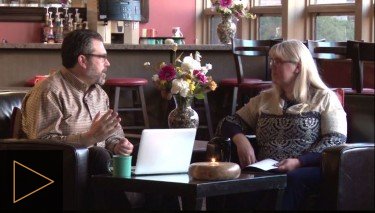 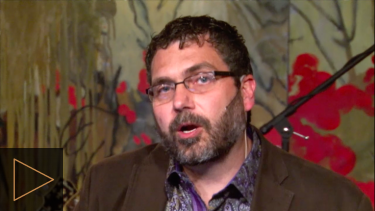 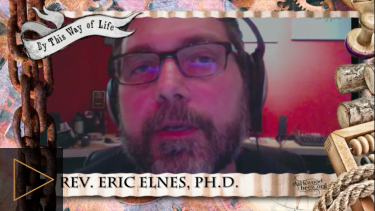 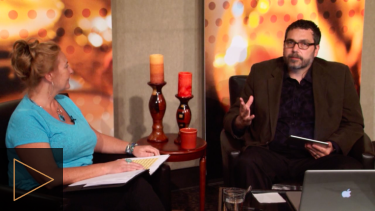 On Earth as it is in Heaven E7 – Rest

Series: On Earth as it is in Heaven, Episode 7, Featured Guest: Eric Elnes, Pneuma Divina Passage: Genesis 2:1-4a
Open Episode 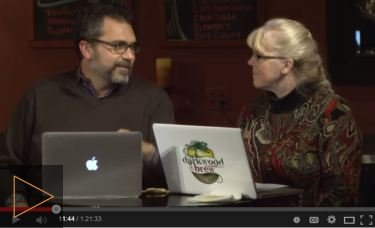 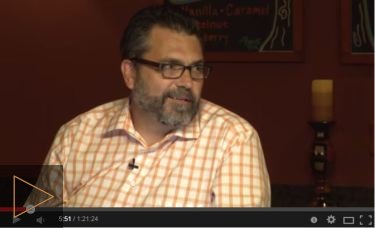 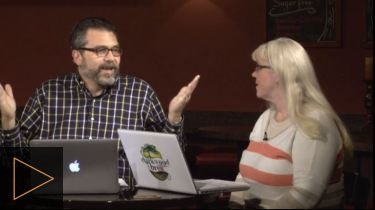 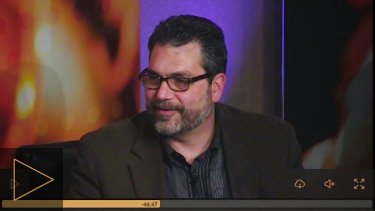 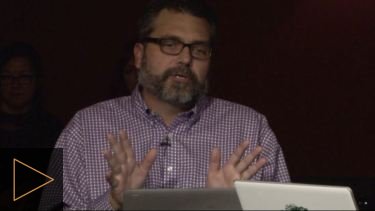