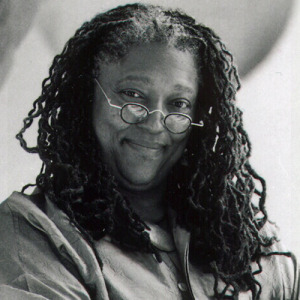 The Rev. Dr. Emilie M. Townes, a distinguished scholar and leader in theological education, is dean of Vanderbilt Divinity School. She is also the E. Rhodes and Leona B. Carpenter Professor of Womanist Ethics and Society.She is the author of the groundbreaking book Womanist Ethics and the Cultural Production of Evil (Palgrave Macmillan Press, 2006). She co-edited Womanist Theological Ethics: A Reader (Westminster John Knox Press, 2011) with Katie Geneva Cannon and Angela D. Simms. In addition, Religion, Health, and Healing in African American Life (Praeger, 2008) was co-edited by Townes with Stephanie Y. Mitchem. The ordained American Baptist clergywoman earned a doctorate in philosophy from the Joint Garrett-Evangelical Theological Seminary/Northwestern University Program in Religious and Theological Studies in 1989. She also received a doctorate in ministry from the University of Chicago in 1982. Previously, Townes earned her master’s and bachelor’s degrees at the University of Chicago.