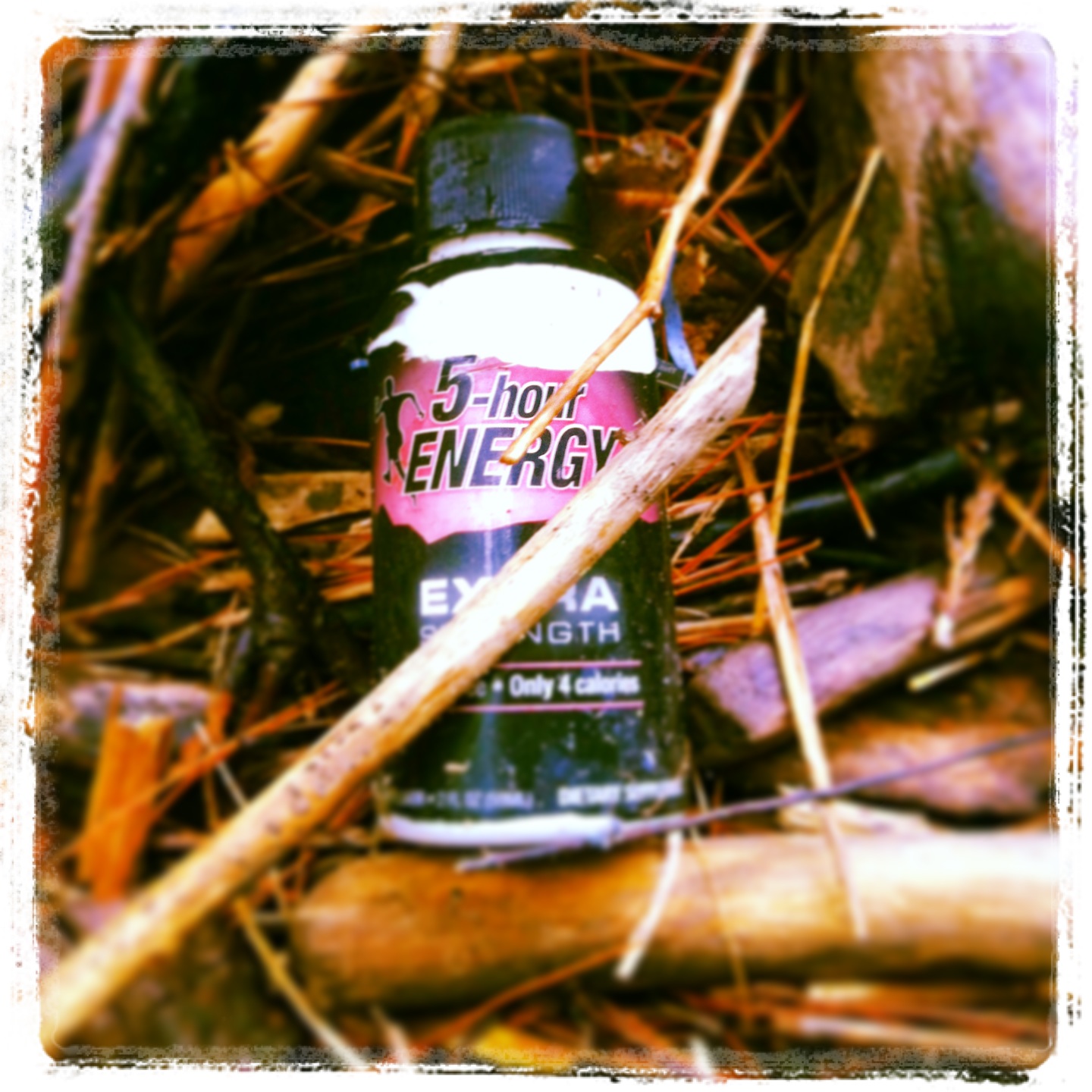 Last week I mentioned how I find my energy increased after Tai Chi even though I exert energy during the practice. What I didn’t mention was what initially drew me to Tai Chi: I think yoga is exceedingly boring! All that stationary holding of poses. All that relaxation that nearly puts me to sleep. All that time for the mind to wander, losing focus on the intended goal. There, I’ve said it…sorry Phileena and all you yogis and yoginis out there. So don’t hold your breath waiting for me to attempt some motionless contemplative practice.

Maybe you are like me and have a monkey mind that is a bit more difficult than average to satisfy. I’ve always had better results in attending to prayer and other spiritual practices when I’m in motion. So I’m more likely to be more satisfied in my contemplative practice if I chose a labyrinth over full lotus position. That’s not to say that I don’t appreciate stillness, it is simply that the stillness I cherish and seek is the stillness of balance. There is a point in a dancer’s movement where the power fades and the dancer seems to float in the air for just a moment before motion returns, the stillpoint. Birds sometimes poise motionless in the air by finding that place where leaning into the wind brings a balance of stillness. In Tai Chi practice there is movement to be sure, but it is deliberate and always in balance. The goal is to match the yin and yang of the motion so that at any point chi (the life force within) can be released to the point of contact.

I’m sure that the more motionless forms of contemplative practice bring those moments of marvelous connection when the breath brings one into alignment with the divine, but that connection for me comes through movement when I can become a fully aligned vessel allowing chi to move through my body. Don’t get me wrong, I’m not saying that it is a better way or that other ways can’t find the same connection, I’m simply saying that the world has both Mary’s and Martha’s. Granted, in the story, Martha didn’t find her connection, but that isn’t to say that it is impossible to find “the better portion” in activity as much as in motionlessness.

One thing that yoga and Tai Chi do have in common is that both understand that breath is important in order to discover the chi within you. Even in my limited exposure to yoga, I know that it teaches that chi is understood to be in motion. I’m stuck by the connection of this ancient wisdom to the wisdom from our ancient traditions seeing the God’s spirit is also connected to breath. Both the Hebrew (ruach) and Greek (πνευμα pneuma) words used to describe God’s spirit are the words also used for breath. But both languages also use the same word for wind. Breath is rarely anything other than gentle, it is the force that brings us life through persistence. When breath stops, so does life. But wind can be both gentle and fierce, a fact that became all too real for me on June 1, 2011 when an EF3 tornado ripped through my hometown! When our movements align themselves with the movement of God, the resulting power is a force to be reckoned with.

I’m spending this week on vacation is Vermont. Where we are currently staying there is a river running past us. Directly in front of our cabin, the deeper parts are slow moving, almost still. But just a few hundred feet upstream there is a stone culvert in a bridge that forces the water to run fast. Here is a video:

The power of moving water is unmistakable (the large stones at the high water mark nearby attest to that) while it also has a soothing effect. I know that attempting to stand in the whitewater would take a force stronger than I am capable of. I also know that if I allowed myself to float in that water it would carry me away in a manner that requires little of me except to let go. Somewhere in that is a lesson for us as we consider motion and motionlessness in our contemplative practice of finding connection to the great power of God, which also dwells in us. So whether you are a motionless Mary or an active Martha, if you want to know the wind of the Holy Spirit, don’t hold your breath.