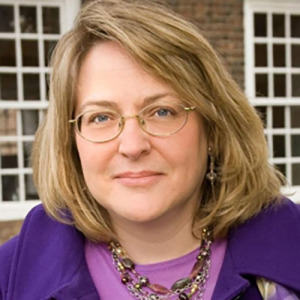 Diana Butler Bass is an author, speaker, and independent scholar specializing in American religion and culture. She holds a Ph.D. in religious studies from Duke University and is the author of eight books, including Christianity After Religion: The End of Church and Birth of a New Spiritual Awakening A People’s History of Christianity: the Other Side of the Story (HarperOne, 2009). Publishers Weekly named her best-selling Christianity for the Rest of Us as one of the best religion books of 2006. She is a contributing editor for Sojourners Magazine. 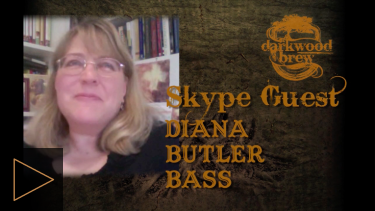 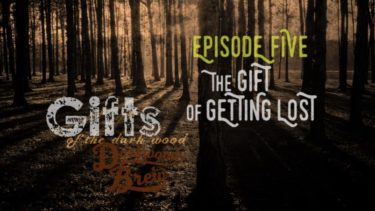 Gifts E5 – The Gift of Lostness