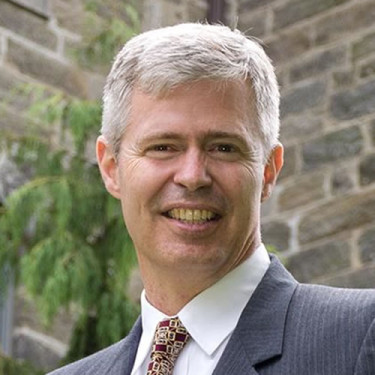 David J. Lose became the president of Lutheran Theological Seminary at Philadelphia on Sept. 1, 2014. Before that, he held the Marbury E. Anderson Chair in Biblical Preaching at Luther Seminary, where he also served as the Director of the Center for Biblical Preaching. He is the author of Preaching at the Crossroads: How the World — and Our Preaching — Is Changing (2013), Making Sense of the Cross (2011), Making Sense of the Christian Faith (2010), Making Sense of Scripture (2009), and Confessing Jesus Christ: Preaching in a Postmodern World (2003). He speaks widely in the United States and abroad on preaching, Christian faith in a postmodern world, and biblical interpretation. 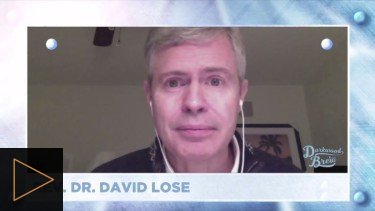