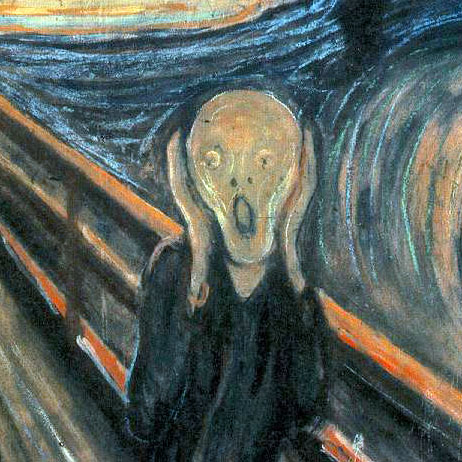 For me, the end of Psalm 137 has long been one of the most disturbing passages in the Bible.  The horrific image of children being slaughtered is compounded by the delight the psalmist seems to take in wishing it upon his enemies.

What kind of person could possibly think that way? Someone like us, maybe? How did you feel on 9/11? After the shock of the attack, the horrible pictures of people jumping from the towers, and the towers themselves collapsing, did you entertain fantasies of revenge? Did you want to nuke Mecca when you found out that this was an attack by Muslims? There were people – fellow Americans – who expressed thoughts like that in those days. Maybe you were one of them? Or maybe you don’t want to remember.

How do you feel about politicians in the wake of the debt ceiling debate, especially those on the other side of the congressional aisle? Aren’t they dashing our little ones against the rocks of a bleak, debt-ridden future? Are you at least fantasizing about the political demise of those damned (pick one) Republicans/Democrats? Public disgrace for having caused yet another crisis for our economy?

I can tell you how one young Norwegian man felt about his political enemies, whose policies he was convinced were ruining his country.  I don’t know if he ever read Psalm 137, but these two final verses could have been a battle cry for him as he methodically massacred scores of children at a Labor Party youth camp.

To be sure, the writer of this psalm expresses genuine human thoughts and feelings, and shows that however we feel inside, however vengeful, however hateful we can be, God can take it.

God can take it, but our fellow human beings cannot. And so we cannot give the psalmist the last word.  The last word belongs to the Word made flesh, who had a different vision:

‘You have heard that it was said, “You shall love your neighbour and hate your enemy.” But I say to you, Love your enemies and pray for those who persecute you, so that you may be children of your Father in heaven; for he makes his sun rise on the evil and on the good, and sends rain on the righteous and on the unrighteous. For if you love those who love you, what reward do you have? Do not even the tax-collectors do the same? And if you greet only your brothers and sisters, what more are you doing than others? Do not even the Gentiles do the same? Be perfect, therefore, as your heavenly Father is perfect. (Matthew 6:43-48, NRSV)

How that vision of Jesus can be fulfilled in us is the topic, perhaps, for another sermon series.