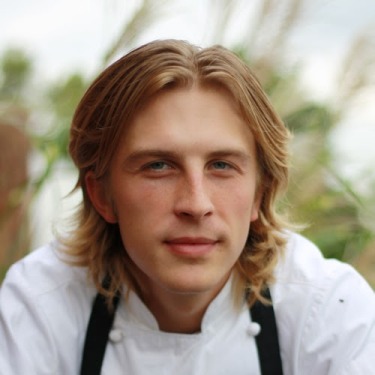 Clayton Chapman, Chef and Owner of The Grey Plume, Omaha NE. Clayton attended culinary school at the Illinois Institute of Art in Chicago, and was the youngest person to ever hold the Chef de Partie position under Chef Rick Tramonto at the world-renowned Tru Restaurant. Upon graduating, Clayton travelled to Europe to experience traditional French cuisine before returning to Omaha and working as Executive Chef of Omaha’s celebrated V. Mertz, where he introduced the “tasting menu” concept to the Omaha market. After V. Mertz, he served as the Executive Chef at Spencer’s for Steaks and Chops in Omaha and taught culinary classes at Metropolitan’s School for the Culinary Arts. In both 2011 and 2012 he was nominated for the James Beard Award of “Rising Star Chef of the Year” and in 2011 was highlighted by Cooking Light Magazine as one of nations seven “Trail Blazing Chefs”. Clayton is a member of Countryside Community Church, with his wife, Bernadette and their two children, Hudson and Scarlet. 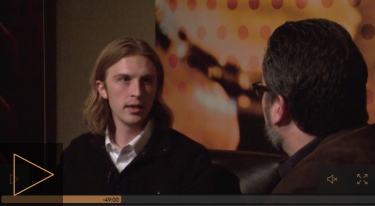