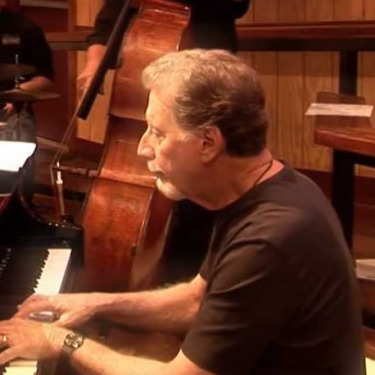 For 20 years, Chuck has had the privilege of serving as Music Director in numerous churches including United Methodist, Roman Catholic and United Churches of Christ. He is also a frequent guest performer and clinician at many churches and church conferences throughout the US. He served for 5 years as Director of Music for the now well known Studio Worship service at Scottsdale Congregational United Church of Christ in Scottsdale, AZ, After retiring from Arizona State University in 2003 as Director of Jazz Studies and moving to Louisville, KY with his wife Mary Ann, Chuck was asked by Eric Elnes, now senior Pastor at Countryside Community Church in Omaha, NE to help develop a jazz based worship service there. Both Eric and Chuck worked on developing what is now known worldwide as Darkwood Brew. 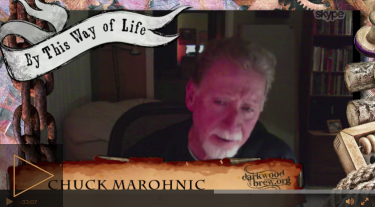 Gifts E3 – The Gift of Emptiness