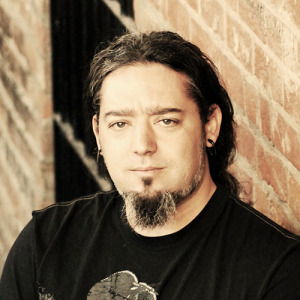 Chris Heuertz has spent his life bearing witness to the possibility of hope among a world that has legitimate reasons to question God’s goodness. Originally from Omaha, Nebraska, Chris studied at Asbury University in Kentucky before moving to India where he was mentored by Mother Teresa for three years. While living in India, he helped launch South Asia’s first pediatric AIDS care home–creating a safe haven for children impacted by the global pandemic.A forerunner in the New Friar movement, Chris and his wife Phileena served with the Word Made Flesh community for nearly 20 years, working for women and children victimized by human traffickers in the commercial sex industry. This has taken Chris to over 70 countries working among the most vulnerable of the world’s poor. In 2012 Phileena and Chris launched Gravity, a Center for Contemplative Activism. 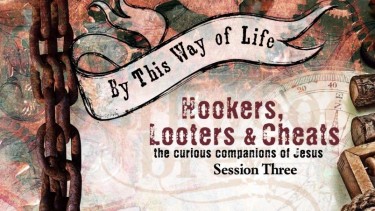